What Causes Mucus in Stool?

If you're experiencing episodes where there is mucus in your stool, it's likely you may be suffering from a gastrointestinal infection or other medical condition. Discover the most common causes and symptoms in this article. 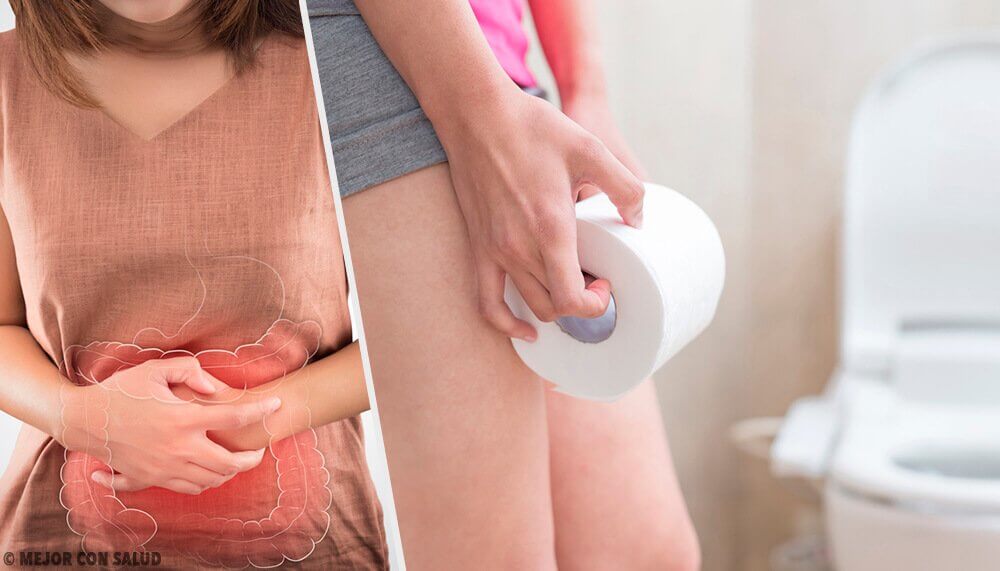 The digestive system has several membranes throughout the intestines. These membranes are responsible for secreting mucus to completely lubricate the digestive tract, which allows food to pass through easily, as confirmed in this study by the University of Costa Rica.

With normal amounts of mucus, the stomach is able to function properly and the body can constantly absorb nutrients and eliminate waste through stool.

However, all of those processes change when mucus levels are higher than normal. This may take place due to an infection or other ailment, which in turn indicates something isn’t right in your digestive system.

What can cause excessive amounts of mucus in stool?

What diseases can cause mucus in stool?

This is due to an irritation in the intestines, which lack protection from acids. This doesn’t only cause general discomfort, but can also lead to also to specific symptoms such as large amounts of mucus in stool.

The presence of many kinds of bacteria in the colon and in different parts of the intestine is normal. These bacteria are helpful for digestion.

However, when the bacterial balance gets out of control, it can lead to the appearance of infections, causing not just diarrhea, but also symptoms such as mucus in the stool, or in some cases, blood streaks, which require immediate medical attention.

If you don’t drink sufficient amounts of water, over time your body may fail to regularly secrete gastric hormones and suffer from yeast infections.

The consequences are frequent episodes of constipation that eventually obstruct the digestive tract due to the constant mucus production in stools. Many of these cases require surgical intervention.

This study, lead by the Alamedilla Health Center in Salamanca, also suggests that mucus in stool could be an early warning side for the appearance of other health issues, such as Crohn’s disease.

The colon has small pouches, known as diverticula. When these small pouches swell, they cause a a condition called diverticulitis. This medical condition will eventually produce mucus in stool and other symptoms, which in many cases include abdominal pain and blood in the fecal matter.

If there are polyps present in any area of the colon, the irritation that they can cause might also harm the mucus membranes as well, leading to the appearance of mucus in the stool. In turn, this can also indicate there might be a problematic colon cyst.

Read the following article: 12 Symptoms of a Damaged Gut Flora

Due to it being a chronic illness, having Crohn’s means that you will always experience symptoms because it has an immunological origin. While you can treat some of the clinical symptoms, there is no definitive cure.

After learning about the many potential causes of mucus in stool, it should be much easier for you to work out which condition best fits your symptoms.

If you know the cause, you can decide which of the treatments that your doctor suggests will work best for you. Picking the right one will help you keep your large intestine in good health and functioning properly.

How to Make a Cleansing Juice to Empty Your Intestines Naturally
While intestins do work day and night to remove waste from the body, sometimes they suffer from difficulties due to the excessive accumulation of waste. A cleansing juice can help you detox your body. Read more »
Link copied!
Interesting Articles
Illnesses
Everything You Should Know about Hypochondriasis