Despite being one of the most frequent infections, Helicobacter pylori does not show specific symptoms at the beginning, so it is difficult to diagnose. 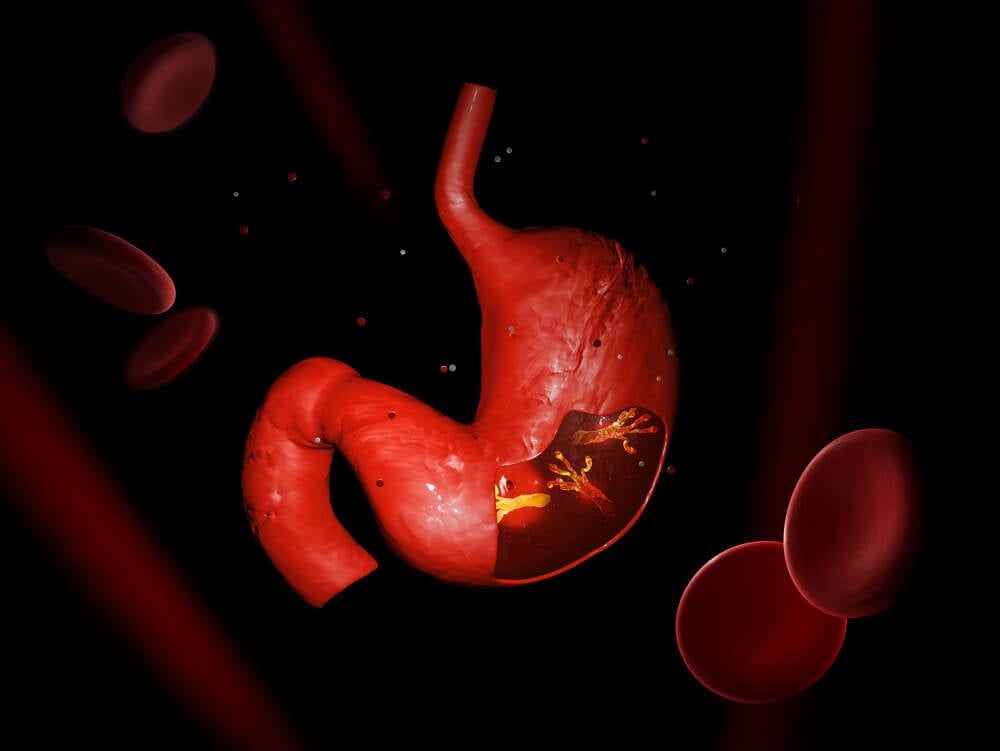 The human stomach can harbor some bacteria that deteriorate its health and, in some cases, are life threatening. Helicobacter pylori (H. pylori) is one of them. Although in some cases it remains in the body without causing any symptoms, it can result in stomach diseases that are accompanied by intense pains and it can be resistant to some antibiotics.

Do you have constant stomach pains, vomiting or diarrhea?

The main reason for your discomfort could be the presence of the bacteria Helicobacter pylori in your body. This bacteria lodges itself in the stomach mucous, damages the stomach and duodenal tissue, and causes inflammation.

Scientific studies claim that 50% of the world’s population suffers from stomach diseases due to H. pylori, which makes it the most common infection in humans.

How is Helicobacter Pylori transmitted ?

Although the origin of Helicobacter pylori is not yet determined, the possible ways it can be  transmitted from one infected person to another are through saliva, fecal matter and medical instruments that are infected with it. Infected people can have the bacteria in their dental plaque which is why it can be transmitted through saliva when making contact with unaffected people.

It is also found in fecal matter and, if it is not disposed of correctly, it can contaminate our food and drinking water. That is why it is always recommended to wash your food very well and to filter your water.

Medical instruments such as infected nasogastric tubes can also transport the bacteria.

Among the problems that H. pylori can cause are:

There are several herbal remedies that can be used to fight infections caused by H. pylori. Although it depends on the degree of infection, these preparations will relieve your symptoms and will help get rid of the bacteria:

Ginger is highly recommended for treating stomach ailments such as gastritis. An infusion made with ginger has anti-inflammatory, antioxidant, and bactericidal properties, and is also a good antacid.

Rosemary is an aromatic plant that has medicinal properties. Rosemary infusions are very good for treating digestive problems because it improves digestion, reduces constipation and eliminates gas.

Turmeric is an antioxidant, antibacterial, helps reduce inflammation in the stomach and helps to balance your intestinal flora. Also, it stimulates gastric juices, decreases flatulence and protects stomach mucous. However, it is not recommended that you consume a lot of it.

Ginger, as we know, has many beneficial properties that will complement those of turmeric.

Lemongrass is one of the best plants to combat Helicobacter pylori. The bacteria has yet to show any resistance to the plant’s components .

Try these natural options to relieve your stomach issues and eliminate to Helicobacter pylori from your body. Also, don’t forget to visit your doctor periodically to do any necessary tests and to fight any bacteria.

Calm Nervousness with These 5 Herbal Remedies
Nervousness is an internal state of agitation that tends to come about as a reaction to an unknown or rare situation. Read this article to find out how you can calm nervousness naturally. Read more »
Link copied!
Interesting Articles
Other treatments
Natural Remedies to Fight Vaginal Boils