To Be Alone is the Price You Pay for Freedom

To be alone is far from something negative; it should be seen as an opportunity to grow. Sometimes being alone is the price you pay for freedom. 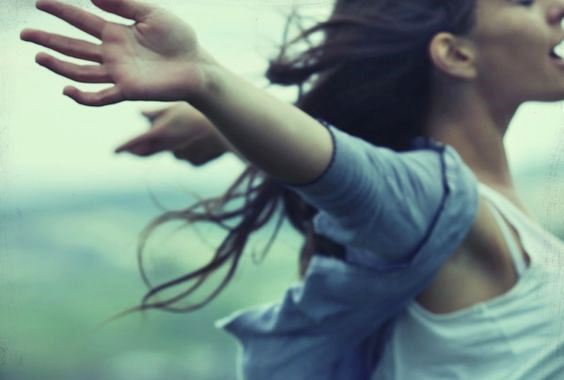 You shouldn’t be swayed by social pressure when it comes to your wellbeing.  To be alone is not something negative; it should be seen as an opportunity to grow.

It’s often said that to be alone teaches you more than anyone else’s company can.  We are social creatures and we need interaction to grow, to learn, and to live.  But the key is to always stay balanced.

To spend time alone is absolutely necessary for mental health; these moments are time for calmness and interior connection.  But there are also stages throughout your life cycle when you feel “tied down,” almost like you were drowning under certain things or people.

The moment when you see that you’ve lost control, you have the ability to choose which path to travel down because of surrounding pressure, so that is the moment to act.

Sometimes loneliness is also the price you pay for freedom, but that doesn’t mean it has to be a bad thing.  Let us explain!

To be alone is not a bad thing

Let’s talk about something that’s going on right now in China.  This is very important and fits well in this context regarding the price of freedom.

In China, once a woman turns 25 years old, if she still hasn’t married she’s considered a “sheng-nu,” which translates to “leftover woman.”

They all know that this comes at the price of loneliness. They feel rejected by a lot of closed-minded people.  Some still feel free because they are “whole women,” with the right to live as they please.

We all know that to be alone is not always a positive thing.  China isn’t the only country like this.  Just think about all the stereotypes currently associated with being single in your own surroundings.

Even today, to be alone is viewed negatively.  Maybe that’s why you feel ties to certain people because you have to walk the line of fire and be criticized.

To be alone is not dangerous

Writer and poet Charles Bukowski made one thing clear: isolation is, sometimes, a true gift.

This doesn’t mean that you need to forever disconnect from your surroundings, people, the bustle of society, laughter, get-togethers, love, and friendship.

Have the courage to be yourself

It might be time to knock down these myths and stereotypes.  Voluntarily choosing to be alone is a courageous act.

People that give in, that throw in the towel and that keep riding the unhappy train have to see that to be held captive is not the best option.

In order to be free you must be alone.  Maybe to alone isn’t such a dangerous thing, if it lets you tend to your self-esteem more and if it lets you choose which path to walk down or not.

I know it’s easy to say “take a chance and be free.”

This is a personal choice that requires meditation and a courageous leap of faith, but it’s worth trying.