Home » Lifestyle » Did you know? » Is There a Right Way to Empty Bowels?

Is There a Right Way to Empty Bowels?

Although talking about Number 2 is taboo in some cultures, it's important for out health to know the right way to do it. Learn more about it today. 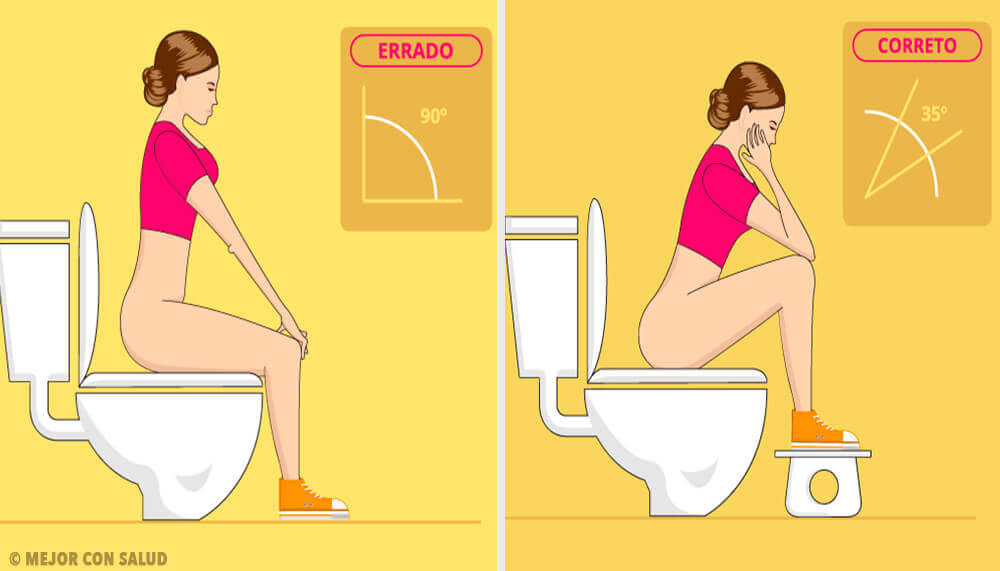 Historically, man, like other mammals, squatted in order to rest, work and empty bowels.
However, how did it come to be that the toilet now meets our needs?

The toilet: a “luxury” object

Bathroom habits changed forever ever since Sir John Harington invented the toilet in 1591. At first, it was considered to be a “luxury” object. Not everyone has access to a toilet– only royalty. It was also accessible for the handicapped, but only in rare cases.

As plumbing developed, the toilet became mass produced, giving common people the same “privileges” that were once reserved for the wealthy. In addition, running water changed the former squatting bathroom customs and, as a consequence, the way we went number two changed as well.

Get to know: Why Is It Bad to Fight the Urge to Go to the Bathroom?

In his 1964 book Gastroenterology, Dr. Henry L. Bockus concluded that squatting with the thighs pressed against the abdomen was the necessary position for ideal defecation.

Similarly, Dr. Alexander Kira argued in his 1966 book The Bathroom that human nature calls for squatting to answer nature’s calls because it reduces the effort needed to defecate.

“The ideal position for defecation is squatting” -Henry L. Bockus. Doctor in Medicine

What happens when we empty bowels?

The term “defecation” can be defined as the process through which the final product of digestion is eliminated.

During this process, the enteric nervous system and the parasympathetic system allow several actions to take place. For example, such actions could be controlling the accumulation of fecal material in the colon or the relaxation of the external sphincter and puborectalis muscle. The latter allows for rectal alignment in order to create intra-abdominal pressure, thus ejecting the waste.

In the following link, you can read about: 4 Tips to Alleviate Irritable Bowel Syndrome

It’s important to point out that in order to go to the bathroom in a squatting position, your legs need to be at a 35º angle in respect to your body. By doing so, your muscles press against your abdomen.

When sitting, it’s the opposite case of squatting. In this position, your legs are at a 90º angle with the abdominal pressing against the thighs. This position doesn’t produce the proper alignment of the rectum and anus.

Furthermore, there is no pressure from the legs on the colon and abdomen. As a result, effort is needed in order to push down to empty the bowels.

This position leads to various complications such as constipation, irritable bowel syndrome, hernias and hemorrhoids. In serious cases, it can also lead to colon or intestinal cancer.

The benefits of adopting the squatting position when using the bathroom

It’s also important to mention that the 90° angle bathroom position has been associated with the chance of having colorectal cancer (CRC). However, that hypothesis was shown to still be inconclusive a study by Sahand Sohrabi.

How can I apply this information?

In the world of bathroom furniture design, there aren’t many initiatives that consider the squatting position. However, we can adapt our toilet by using a footstool. It doesn’t need to be a specific height, but it does need to be tall enough so that we can position ourselves at a 35º angle.

Some people opt for stepping onto the toilet to get into position. However, doing so could be dangerous as the toilet could break or the person could fall. It’s definitely not advisable.

Did you know?
Handicrafts to Organize Your Children’s Study Area

A children’s study area tends to accumulate junk very quickly. It’s enough for them to come home after school for…

Did you know?
Common Mistakes When Using Cloth Masks

The Centers for Disease Control and Prevention and the World Health Organization have been warning that some people are making mistakes when using cloth masks. While these elements appear to help slow the spread of COVID-19, misuse reduces their usefulness.… 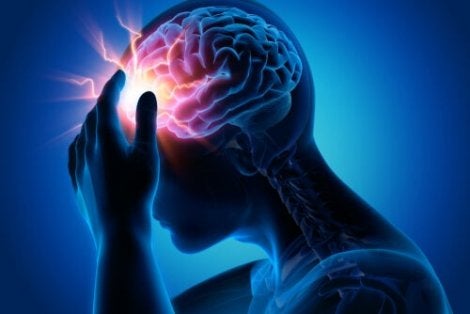 Treatments
What Is Neural Therapy?

Neural therapy is a technique that has become increasingly popular. Its main purpose is to treat illnesses caused by disorders in the body’s electric system. These electrical disorders are known as “interference fields.” You can find interference fields in organs,… 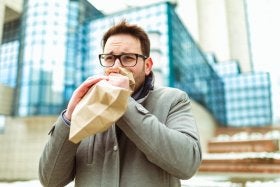 Healthy mind
What Should You Do for an Anxiety Attack? 4 Tips That Help

Anxiety attacks, which are more common in women, usually start from 25 years upwards. They’re generally related to psychosocial factors, but… 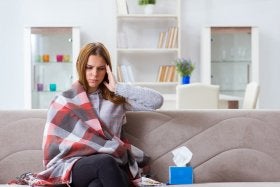 Beauty
6 Habits that Can Help You Recover from the Flu

Recovering from the flu is a matter of patience and good habits. There are no drugs to treat this viral… 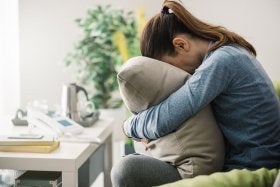