I Have Learned to Be By Myself Without Feeling Lonely

If you've managed to feel good about being by yourself, you know how much it helps you have much healthier relationships and act according to what you feel, not what you think you should feel. 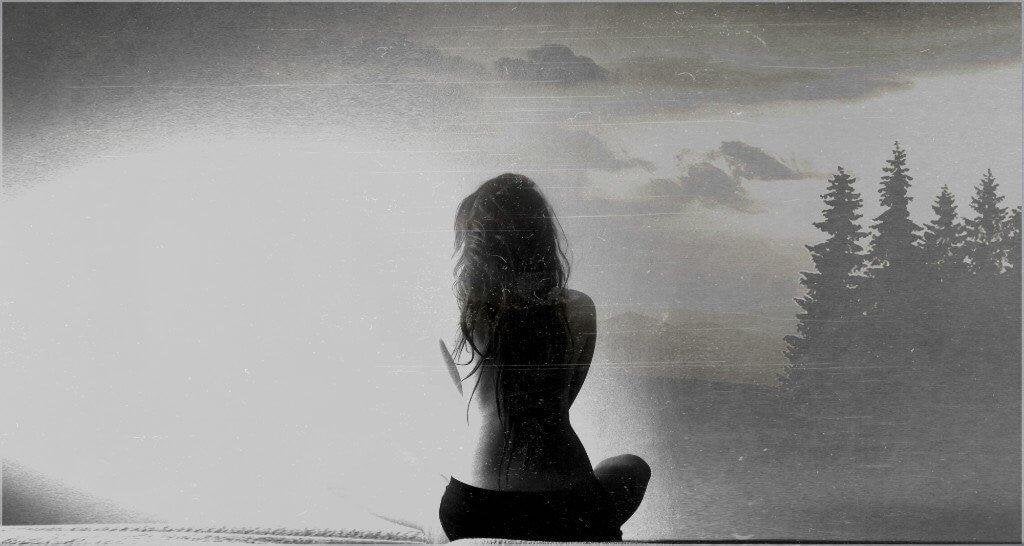 After a long time feeling tremendous anxiety whenever I was alone, I learned to be by myself without feeling the pressure of loneliness that used to overwhelm me.

Being by myself has helped me enjoy my own company without feeling lonely and also eliminated certain beliefs that were conditioning my behavior.

After all, on more than one occasion, I felt alone even when I was surrounded by people and I must confess that the same thing happened to me when in loving relationships.

Often, people blur the lines and feel that they’re isolating themselves from others. In fact, you may feel this way because the people around you remind you of this constantly.

It happened to me, especially when I reconciled with my solitude. When I was fine with being alone and learned to enjoy being with myself, I started hearing things like “you’re antisocial.”

However, being alone doesn’t mean you’re antisocial. I love making new friends, meeting different people, and interacting with others.

However, I enjoy my alone time and don’t force myself to see my friends if I don’t want to just because it’s been a while since I’ve seen them.

Sometimes, before I felt okay with who I was, I felt a lot of pressure when there was an event that I didn’t want to go to. A conflict brewed in my mind, and I was stuck between what I really wanted to do and what I “should” do.

The most telling thing for me was realizing that being with people wasn’t always fulfilling. I still felt empty. Now I understand that it was because I hadn’t given myself the chance of being with myself.

Discover: Learn How to Defend Yourself from Criticism and Be Assertive

The Pressures of Society

Although you may not be aware of it, society is constantly pressuring you. Not only the people around you pressure you, but also beliefs, advertisements, movies…

Having a partner and children seems to be a goal that, although many people don’t strive to achieve, still remains the norm.

And let’s not even begin with friends! It’s really hard to drop friends if you changed and no longer have anything in common with them.

However, you know you can make new friends. You can also find a new partner. You shouldn’t limit yourself. However, humans tend to do so.

People still have trouble internalizing the fact that “Endings may mean new beginnings.” However, society has taught us to cling to things, even if those things or people hurt us.

Read: I’m Reaching for the Stars With or Without You

Don’t Be Afraid to Go the Other Way

When you start walking in the opposite direction, questioning your beliefs, and stop doing what you once felt obligated to do, you feel it’s an uphill battle.

It’s not easy being “different.” However, when this scares you, think of everything that was once frowned upon that is now considered OK or even successful.

Models no longer have to be thin, and there are even models with down syndrome and skin conditions.

These are just some examples that can make it easier for you to follow other paths, because remaining true to yourself will always be worth it.

Before you go, make sure you read: How to Forgive Yourself for Past Mistakes

When I finally understood my fear of being alone, I also became aware of the fact that I have a very low self-esteem. Seeking outside approval, taking responsibility for how others felt, and worrying about people rejecting me were all things I used to do.

I left that all behind once I started to get to know myself better, be by myself, and realize that I didn’t need anyone else. After all, needing and choosing aren’t the same things.

Have you ever been in this situation? Do you avoid being by yourself?

If you’ve managed to feel good about being by yourself, you know how much it helps you have much healthier relationships and act according to what you feel, not what you think you should feel.

Self-Love 101: How to Love Yourself
Maybe you've read or heard the phrase "you need to love yourself" a lot before. However, it can be hard to put into practice sometimes. That's why in our post today, we'll give you some advice on raising your self-esteem and loving that person who'll also be with you: you. Read more »
Link copied!
Interesting Articles
Healthy mind
How to Help a Person Who's Suffering From Anxiety