How Do Couples Overcome Infidelity?

Couples who overcome infidelity are able to talk about it later without holding grudges, and support each other so that their relationship can continue to grow. 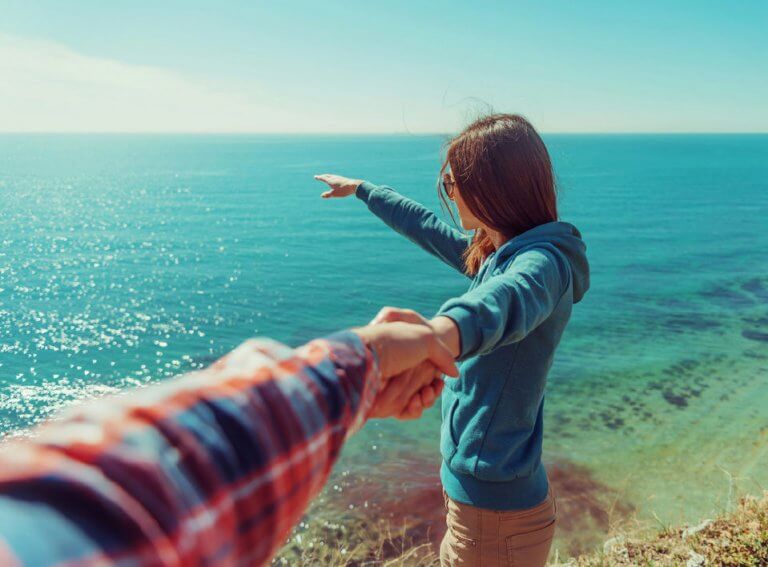 Couples who overcome infidelity may be the minority, since the majority of people are not capable of forgiving an unfaithful partner.

Infidelity has different degrees. For example, an ongoing relationship with someone that results in children is different from a one-night stand. Notwithstanding, this depends on each person’s perception.

However, jealousy and insecurities often come to light when infidelity occurs, giving way to resentment and the inability to forgive the other person.

Read: How to React to Infidelity?

Couples who overcome infidelity choose to be happy

Couples who overcome infidelity must know themselves well and also know and trust each other.

Communication is extremely important. We’re talking about sincere communication, in which two people can express their true feelings and emotions without fear of criticism from the other.

When infidelity has occurred, people tend to get angry. They sometimes accuse the offending person without giving him or her the chance to speak.

It’s true that infidelity hurts, but couples that overcome it are able to communicate and find solutions.

Many people think that these kinds of couples are deceiving themselves, but nothing is further from the truth. Couples that overcome fidelity are honest with themselves.

Once they have engaged in conversation with each other and have expressed their feelings, it’s time to make a decision, which both parties make consciously.

Should I stay with this person? Am I capable of forgiving him? Do I believe that I’m free from making these kinds of mistakes? Can I still trust my partner?

Couples that overcome infidelity are able to answer these questions sincerely. There is no right or wrong answer. We don’t always have to forgive infidelity, and that’s ok.

The right thing to do is to be sincere and make a decision. Many times because of fear, insecurities, or self-delusions, we stay in relationships and end up struggling with bitterness. There are only two options: to truly forgive, or to move on.

They see infidelity as an opportunity to grow

Couples who overcome infidelity – in addition to discovering that they can forgive the other person – are able to see this situation as an opportunity to grow.

We stress the importance of communicating. Couples who overcome infidelity communicate frequently. What’s more, they treat infidelity fearlessly, and confidently take it as an opportunity to grow.

These couples manage to identify problems that need improvement, such as lack of communication, and past actions.

For example, perhaps the relationship was plagued by fear that the other person would be unfaithful (excessive fear sometimes becomes reality), or lack of sincerity about the type of relationship they wanted to have.

When infidelity occurs in a relationship, being honest about the type of relationship one wishes to have can help resolve the insecurities that have made everything go downhill.

Read: Why Do So Many Relationships End?

It’s important to speak about these issues. If we aren’t willing to accept an open relationship, for example, or we believe that the other person is trying to place the blame on us for what he has done, it may be better to break off the relationship.

The importance of couple’s counseling

Couples that overcome infidelity may need the help of a professional who knows how to get them on the right track and not lose their way.

However, it’s important that these couples hold no grudges, blame, or disrespect.

Knowing how to manage emotions the right way and knowing how to communicate effectively are key elements for couples who overcome infidelity.

Read also: Have You Been Unfaithful? This Is What You Should Do

Not everyone is capable of overcoming infidelity.

Even people who are able to forgive may find that they can’t rebuild a relationship with a certain person because of other factors.

The important thing is to not deceive yourself, to be sincere, and to be honest with yourself. Can you and will you forgive infidelity?

Link copied!
Interesting Articles
Relationships
What to Do if Your Partner Is Verbally Abusive