Canary Seed and Cinnamon Water, a Remedy to Clean the Arteries

Have you heard about the benefits of canary seeds and cinnamon water for helping clean your arteries? Learn more in this article! 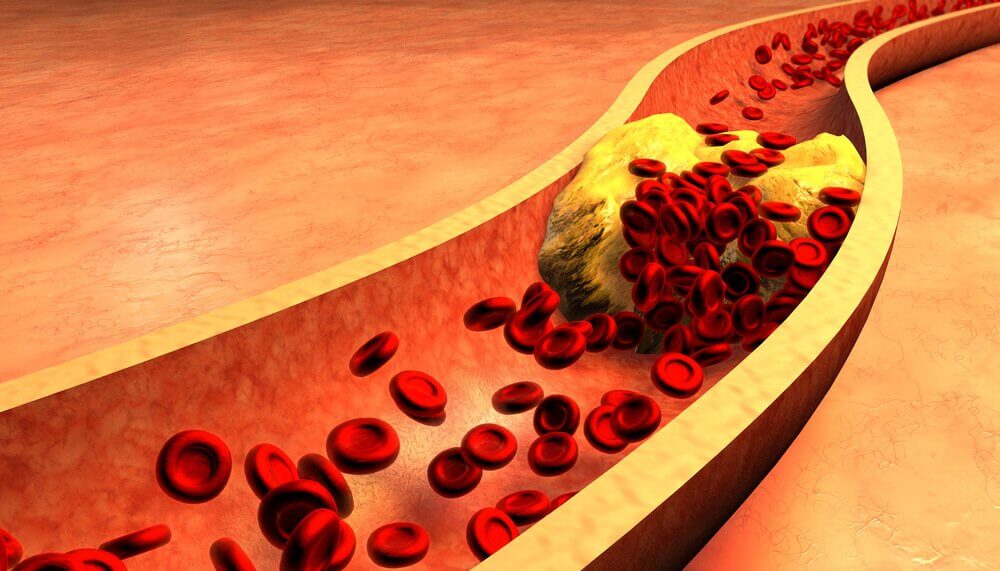 The foods that we consume today can become harmful to our health. Excessive intake of certain substances causes the arteries to be affected in unimaginable ways. It is really necessary that people learn about these habits and about how to avoid clogging their arteries. One of the best remedies to treat this problem is consuming of canary seed and cinnamon water.  In this article, we will show you why it is useful to clean the arteries.

Arteries are the vessels responsible for transporting blood through the human body. Among the dangerous consequences of their obstruction is too little pumping of blood to the heart. It is essential to prevent this from happening, since the consequences can be fatal.

The symptoms of blockage of the arteries can be really annoying and worrisome in certain cases. Among the most common we find:

What causes the blockage of arteries?

Among the most obvious factors are high levels of cholesterol, hypertension, diabetes, and stress. Obesity and smoking can also help the spread of this problem.

The inflammation of arteries, likewise, is caused by the excessive consumption of certain substances. Among them are alcoholic beverages, fatty foods, and sugars, which cause an excess of calorie consumption.

On the other hand, some foods that are consumed daily also contribute to the arteries becoming inflamed. This is the case for the following foods:

Also, it is important to mention that the balanced consumption of these foods will not directly affect the arteries.

What are ways to avoid clogging the arteries?

Obviously, the first step to improve the health of the arteries is to eliminate harmful foods from the daily diet.

All those substances with high levels of preservatives are also included in this requirement. As a substitution, the consumption of healthy fatty foods can become an excellent alternative.

Regular exercise and visits to the doctor are also essential in the fight against clogged arteries. Any habit whose function is to improve health will count as a benefit for the circulatory state of the body.

On the other hand, certain natural substances produce an improvement of arterial health.

Canary seed is a food known for its healing properties. Among its benefits, is the maintenance of blood vessels, arteries, liver and kidneys in good condition.

On the other hand, cinnamon, far from the idea that it only provides a good flavor, also has many health properties. It contributes to the reduction of cholesterol and blood sugar, so the arteries are benefited in the process.

The union of both substances in an infusion is a useful tool to ensure good arterial health. It should be noted that canary seed water alone has an unpleasant taste. However, the touch of cinnamon gives this infusion a much more acceptable flavor for drinking.

Caring for the arteries is essential to enjoy good general health and prevent major problems. The preservation of the circulatory system, which is so essential for the human body, should be a primary issue in health areas.

This remedy of canary seed and cinnamon water, in addition to being easy to make, is an effective way to preserve the arteries.

6 Habits to Naturally Control Cholesterol
Cholesterol is a type of fat that interferes with the cellular activity of the entire body. In certain amounts, it is necessary for the correct function of the cardiovascular system, the liver and the secretion of some hormones. So, you'll want to naturally control cholesterol.  Read more »
Link copied!
Interesting Articles
Naturopathy
What Is Colloidal Oatmeal and What Are Its Benefits?