If you don't get enough zinc in your diet, you won’t have the energy to do anything. It can also be associated with symptoms like depression, fatigue, loss of appetite, or hair loss. 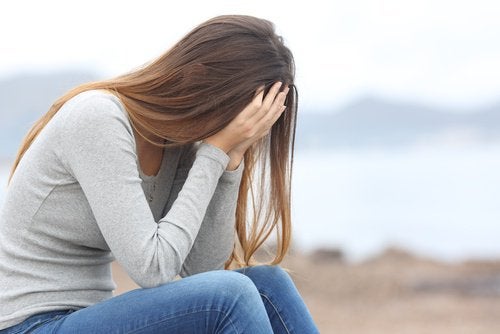 Depression can be difficult to treat when it becomes chronic or severe, or if the person has already been taking medication for a long period of time. As such, it’s really important to take action as soon as possible to prevent those feelings of sadness, anxiety and discouragement from becoming persistent, and eventually affecting your day-to-day life.

However, you don’t need to wait for things to get worse before you start implementing good lifestyle habits and strategies to help you feel good. Taking care of yourself, both physically and mentally, should be one of your top priorities. You can also use complementary measures alongside any ongoing therapy or treatment you’re receiving.

On the other hand, there are many theories about the etiology of depression. For example, it’s known to be influenced by social, environmental, psychological, genetic, hormonal, immunological and biochemical factors. And while some of these factors are considered irreversible or permanent, you can change some of your lifestyle habits, such as diet and nutrition.

In today’s article, we want to talk about some of the vitamins and minerals that can influence brain health and well-being, so that you can start to feel better.

According to this study conducted by the Otago University (New Zealand), vitamin C is an essential component of a strong immune system. However, it also plays an important role in your nervous system, because a lack of vitamin C can lead to feelings of fatigue and sadness, as suggested in this study carried out at the same university. While occasional periods of vitamin C deficiency won’t be harmful to your health, chronic deficiency combined with other factors can have an impact on your mood.

It’s also a good idea to take extra vitamin C when you’re experiencing times of high physical or mental stress, because it helps prevent the onset of negative moods.

The best way to obtain your recommended dose of vitamin C is by eating citrus fruits. As long as they’re organic, you can even consume the peel, which has additional beneficial properties.

Foods that are rich in vitamin C include: 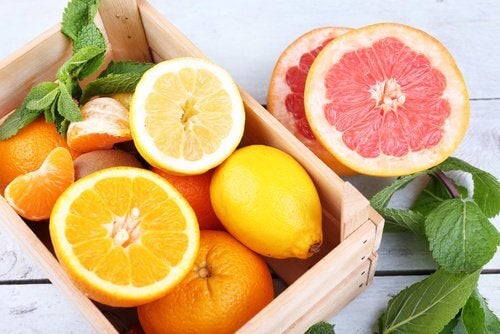 Vitamin B6, or pyridoxine, is responsible for controlling symptoms like anxiety and depression. In fact, it also helps the body to process aminoacids, which are essential for enzyme activity, and needed for the production of certain hormones and neurotransmitters, such as serotonin, melatonin and dopamine.

It’s believed that a deficiency of this vitamin can cause you to become very irritable, and when you reintroduce it to your diet you’ll be shocked by how quickly your mood starts to improve.

This was confirmed in a study carried out by the Southwest College of Naturopathic Medicine & Health Sciences in Phoenix, USA.

Vitamin B6 is found in the following foods:

The healthiest way to get your recommended daily dose of vitamin B6 is to add a little brown rice or oats to your meals as a substitute for bread. 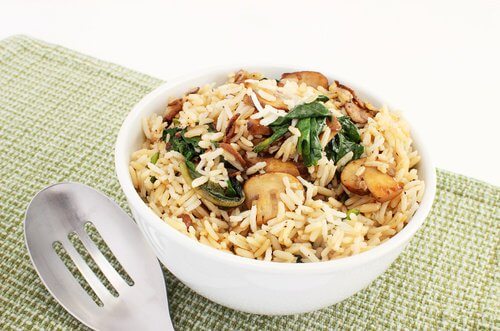 This study conducted by the National University of Colombia highlighted the relationship between depression and a vitamin B9 deficiency, also known as folic acid. According to this research, low levels of folic acid can cause a decrease in your production of serotonin, a neurotransmitter essential for balancing your mood.

It also confirms the importance of this nutrient in overcoming stress and periods of sadness, which can lead to more serious conditions if not treated early on.

Foods that are rich in folic acid include:

It’s been recently discovered that zinc is essential for neurotransmission in the nervous system, and a zinc deficiency may be associated with a number of depressive disorders. Similarly, this study from the Creedmoor Psychiatric Center in New York indicates that zinc is an important ally when it comes to treating patients suffering from psychosis.

Some symptoms of zinc deficiency include a loss of appetite, hair loss, and a weakened immune system.

Some foods that are rich in zinc are: 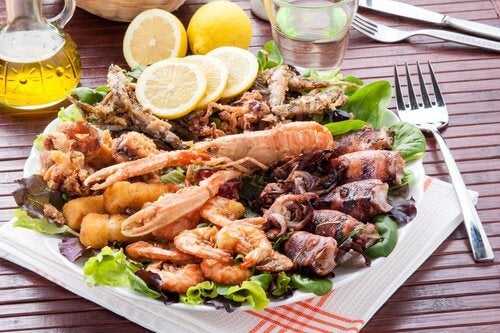 Magnesium is essential for good physical and mental health. It helps to regulate the nervous system and, according to this study by the University of Granada, prevent multiple neurological, gastrointestinal, muscular and cardiovascular conditions.

Unfortunately, commercial agricultural practices lead to poor magnesium stores in the food that’s being produced today, meaning that the majority of people are consuming levels of magnesium that are well below what our bodies need.

Foods that are rich in magnesium are:

As you can see, there are a number of foods that you can incorporate into your diet to help improve your mood. However, we would recommend talking to a specialist who can explain the best ways to combat depression, as well as the most beneficial foods for your case, taking your particular situation into account. 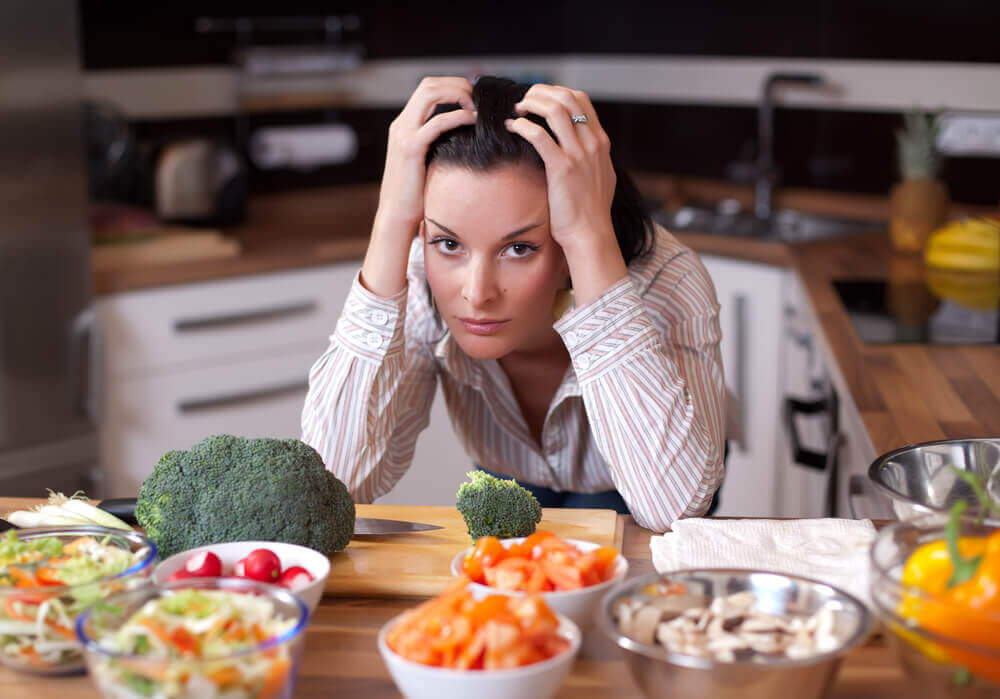 Diet for Depression: Foods that Cheer you Up
A diet that treats depression should include a combination of foods that are good for the nervous system and brain. Since there are many factors that can cause depression, certain nutrients are recommended to help control it. Read more »
Interesting Articles 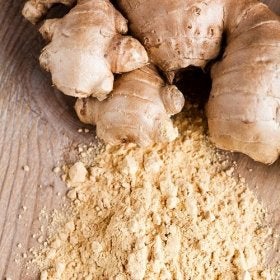 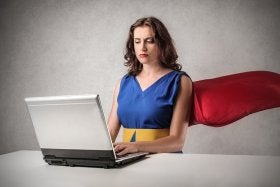 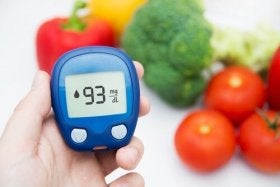 Other treatments
5 Fiber-Rich Remedies to Regulate Your Glucose Levels

High blood glucose levels occur when the body fails to efficiently transport blood sugar into cells. If you don’t get… 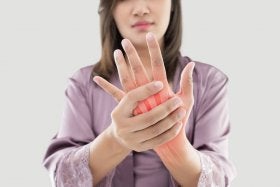 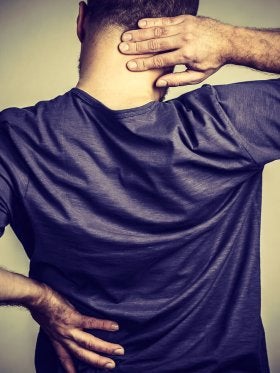 If you’re someone that likes to go to the gym or exercises regularly, you probably know what it’s like to… 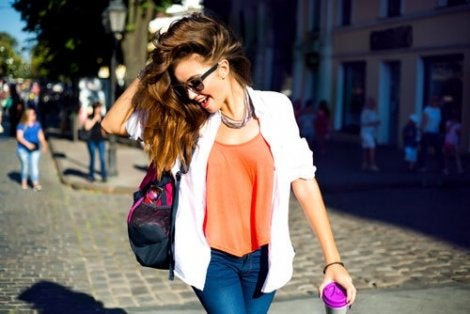 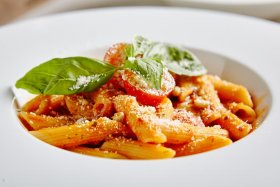 Recipes
How to Make a Delicious and Easy Tuna Pasta

We all know macaroni cheese is a very popular Italian recipe. But, how often do you hear of tuna pasta?…