Neuro-Linguistic Programming and the Senses

What is your strongest sense? The Neuro-Linguistic Programming theory says that your dominant sense determines your perception of the world. 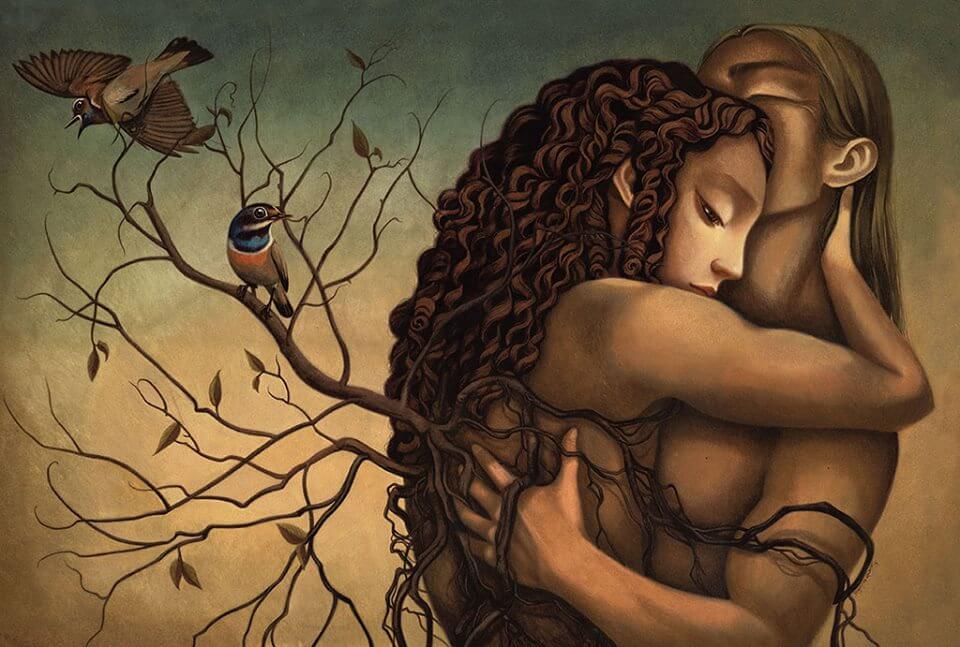 As you know, people have five sense to relate to the world around them: smell, taste, touch, sight, and sound. In general, all of us use one or two senses more than the others to interact with our environment and to get information from it. What is your strongest sense? The Neuro-Linguistic Programming theory says that your dominant sense determines your perception of the world.

How you relate to the world according to Neuro-Linguistic Programming

This theory was formulated by Neuro-Linguistic Programming, which tells you that everyone perceives the world differently. Every one of us understands the world through the sense that we use the most according to our own personality.

It is an interesting perspective, and worth keeping in mind in order to understand yourself a little better. Maybe you use more than one of the five senses.

The idea of being right-brained or left-brained comes into play in this theory as well. Some people use the left side of their brain more, for example, and tend to be more logical and obsessed with order.

On the other hand, right-brained people are more creative, flexible, and innovative. Neuro-Linguistic Programming is concerned with these areas in order to find out how people interpret the world around them. Do you want to know what is your natural tendency? Let’s take a look and find out if you are a visual, kinesthetic, or auditory person.

Are you someone that need absolute silence when you are reading or studying? It is very common for people with more visual dominance to need silence to be able to concentrate. Visual people often play music to relax when driving, but when they are looking for an exact address or need to be more alert, they turn off the radio to be calmer and more focused.

These are extremely observant people with a lot of energy. They value details and rarely miss a thing. When they need to memorize things, they like to have notes that they can read. Being in a park or in the forest helps them relax. They enjoy peace and tranquility.

Do you tend to express your thoughts out loud? Some people may be surprised by this habit, but it is actually quite common. You verbalize things and talk to yourself. It is also common if you have an auditory personality that you like to listen to other people. The easiest way for you to memorize things is to listen to someone speak. You rarely write things down.

There are also people with very expressive personalities. They are good communicators.  Nothing gets past them. Auditory people can follow a conversation as they listen to music at the same time. They can do a lot of things at the same time. This is different from visual people, who sometimes find it hard to concentrate if there is too much going on.

What are your hobbies? Do you like crafts? Are you a good cook? Do you build things with your hands? Work outside? Do you have a garden and like to plant and make things grow? Are you someone who plays a sport? If so, you are most likely a kinesthetic person.

Neuro-Linguistic Programming says that kinesthetic people are peaceful but also have a special liking for emotions. They enjoy anything physical, they like manual labor. They are the kind of people that like to experience things first-hand instead of someone telling them how to do it.

They express themselves through touch: hugging, caressing and even eating. Kinesthetic people don’t tend to have a lot of interest in capturing the details of what surrounds them, as visual people do. They are more spontaneous and less introspective or observational.

Obviously, we all have a combination of each one. However, the interesting part about Neuro-Linguistic Programming is that it offers an explanation about how you understand reality that is closely related to your personality.

If you are calmer or more anxious, more or less reflective… If you like to express yourself or are more observational and introspective. Your way of living ties closely to your dominant sense.

So tell us, how do you express yourself to the world? Are you visual, auditory, or kinesthetic?

Healthy mind
Do Our Personality Traits Change Over Time?

Have you ever felt so angry that you couldn't even tell someone what you were thinking without losing it? Do…