Types of People that are Hard to Deal With

You have to try to put yourself in the shoes of difficult people, since it's possible that they're problematic due to unsolved issues. 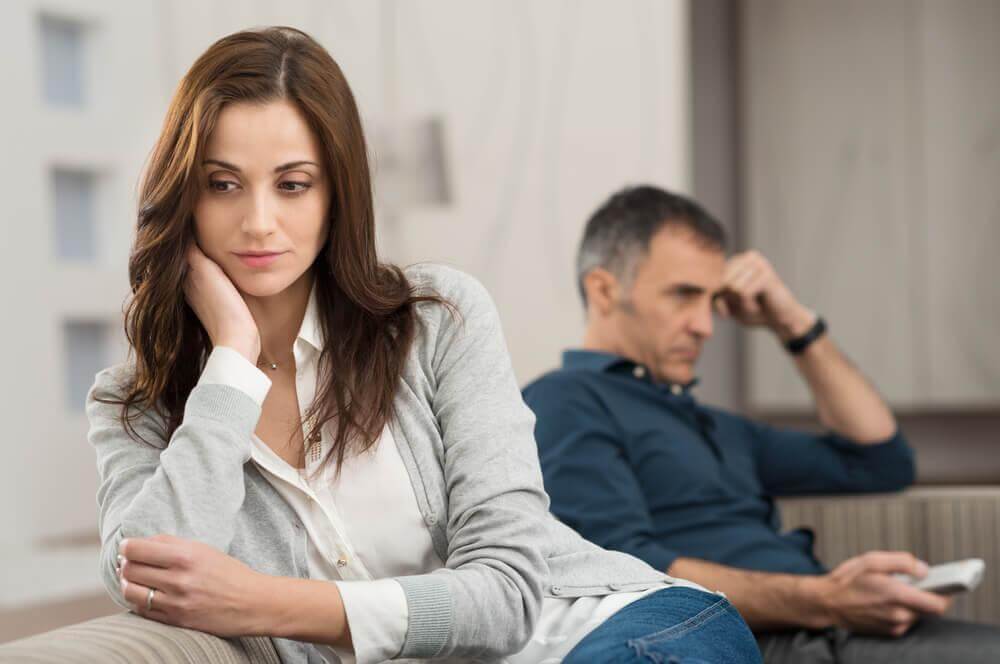 You’ve probably had to deal with difficult people that have left you stunned, frustrated and angry at some point in your life.

How should you react to these situations?

As a first step, you should recognize the types of people that are hard to deal with. In this article, we’ll talk about the most common ones.

Types of People You Should Avoid

It’s true that sometimes you can’t ignore or avoid certain types of people because they either work with you, are your neighbors, or are even part of your family.

However, you can identify and then minimize contact with them. What are the most difficult personalities to deal with?

See also: 5 Signs that You Are a Toxic Person

It’s impossible to get along with everyone at your job.

However, there are certain people who make it harder to go to work every day. We’re talking about aggressive, hostile, sensitive to criticism, and crabby colleagues.

They may react violently if they hear something they don’t like because the emotions cloud their judgment.

If they treat you badly, don’t be vindictive. This way, you’ll avoid future problems.

We also recommend you try to keep your cool when you’re around them, don’t judge their feelings, and set clear boundaries from the start.

These people are always depressed, sad, and are negative thinkers. They believe that the world conspires against them and that nothing goes their way.

Beware, because they can use their personality to get what they want through emotional blackmail.

Talking about their own misfortunes, crying, and blaming others may be techniques they use so others can feel bad for them or tell them that they did nothing wrong.

These kinds of people are like helpless victims, but instead of sadness, they come from a place of anger. They’re always complaining and see the negative side of everything.

This personality type tires people out because they never have anything nice to say. You can’t fall into their trap or use the same language that complainers use, because you’ll end up totally bitter.

Oddly enough, dealing with a person who doesn’t care about anything is also difficult. As they don’t express their feelings or opinions on different issues, sometimes dealing with them is a nightmare.

These people are often scared of rejection and keep to themselves. Therefore, we never know what’s up with them.

The problem isn’t that they see the glass “half full,” it’s their excessive optimism. No matter what you say, this kind of person will always agree, smile, and say that everything is “wonderful.”

Such people constantly seek approval from others. It’s likely that this is the way they were raised.

However, this fake positivity can be very annoying, especially if you need an honest opinion or new ideas.

Stubborn people who would rather die than change their minds are also really hard to deal with.

When someone is ver stubborn, they don’t care what others say or how they say it… They simply aren’t interested in hearing other people’s opinions.

They’ll flagrantly contradict you without thinking twice about it and will want to impose their ideas above yours even when they’re wrong.

Dealing with both types can be quite annoying. You’ll feel inferior or stupid when talking to them. These kinds of people don’t accept help, because anything you can do, they can do better.

Phony experts are usually charlatans or liars. You must identify them at once to avoid trouble.

Perfectionism can be a positive or negative quality, depending on how it’s used.

In the case of obsessive people, they are often also stubborn because they want things done their way.

They can also make us waste valuable time on useless details. They spend several hours on a single task to make sure it’s perfect.

How to Deal with Difficult People

When you have to deal with these kinds of complicated people, you must have a strategy in place to make coexisting as harmonious as possible or to make sure it’s not so obvious you’re avoiding them.

Here are some useful tips:

Listening is the main tool at our disposal, even when the other person is unbearable.

This doesn’t mean you have to spend hours listening to whiny or depressed people, but simply try to understand them instead.

Don’t let yourself get carried away by other people’s emotional baggage. Control your breathing, close your eyes, and count to 100 if you have to. This way, you won’t end up causing more problems.

Although these types of people are unbearable, you often don’t know why they act the way that they do. Maybe they were raised that way or are dealing with past problems or trauma.

Sometimes, distance is the best solution, as well as not letting yourself be someone else’s doormat. You’ll achieve your mission by being polite and respectful.

Make sure you don’t forget your “please” and “thank you.”

Important Signs That Your Partner is Toxic
We can sometimes mistake it for love or concern, but often the cold reality is that our partner is toxic, and our relationship is poisoning us. Read more »
Link copied!
Interesting Articles
Did you know?
World Blood Donor Day Helps Save Lives

Interesting Articles
Illnesses
The Symptoms and Treatment of Pyelonephritis

Miosis is the medical term used to refer to pinpoint pupils. In other words, it's about the contraction of the…

Tennis elbow is a condition that occurs when the tendons in the elbow are affected. The main cause of this…

Diet
What is the Carnivore Diet?