The Risks of Pregnancy After Age 40

Pregnancy is always a blessing, especially if the woman is forty or older. However, there are a number of risks for both mother and baby that should be discussed. 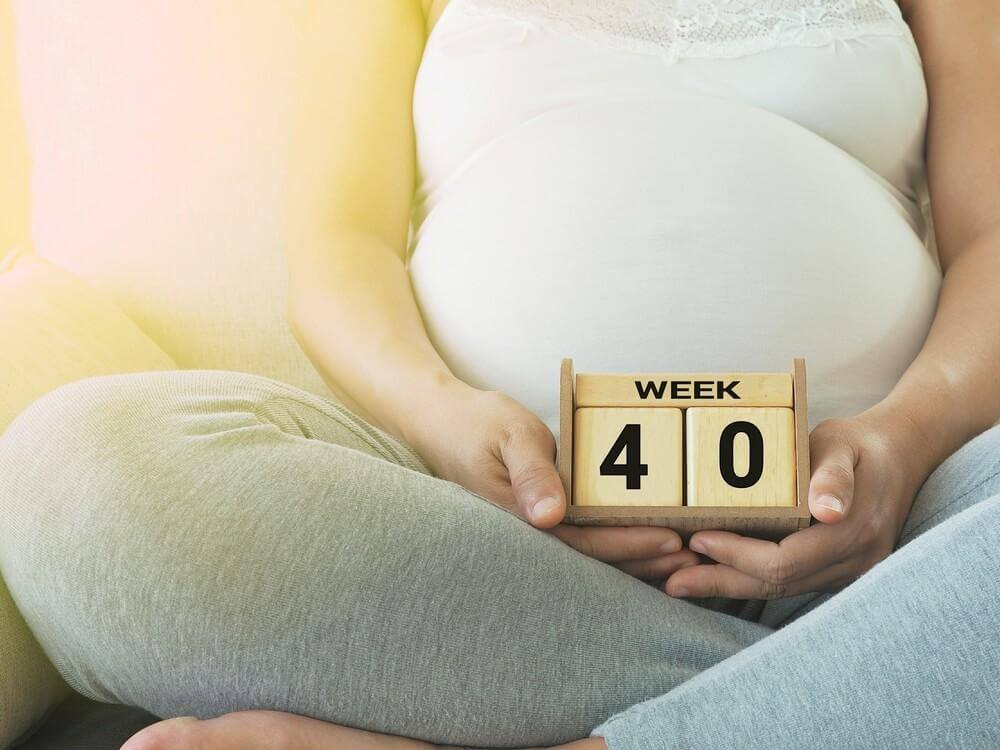 There are women in their forties who are about to have their first child. Although the chances of becoming pregnant are low, it’s important to know the risks of pregnancy after age 40.

Women tend to plan their pregnancies between their twenties and thirties. However, due to employment, economic, or personal reasons, delayed childbearing is quite common nowadays.

The Main Risks of Pregnancy After Age 40

When women age, their eggs no longer have the ability to divide themselves that easily. This is why there is an increased risk of genetic problems in infants. The most common one is Down syndrome.

This condition is caused by an error in cell division that begins with the formation of the egg or sperm. As a result, the embryo acquires an additional twenty-third chromosome. This syndrome causes mental retardation and severe heart disease.

When expectant mothers are under forty, the incidence rate of these conditions is lower than one in a thousand women. For those who are over forty, the risk rises to one in five hundred.

We recommend that you read: The Linea Nigra: a Reflection of Pregnancy

It’s a medical complication associated with hypertension and a lot of protein in the urine. If the condition arises, it begins after 20 weeks of pregnancy. The woman’s hands and face swell up, and this may damage the nervous system and cause seizures, strokes, and other conditions.

High blood pressure affects the baby. Most of the time, this problem occurs late in the second trimester. If symptoms recur, this may induce labor.

Risks During the Process

However, the most recurrent problem is premature ovarian failure, where the ovaries stop working before menopause. Another reason is polycystic ovary syndrome, which hinders the release of mature eggs.

Other conditions that contribute to infertility include tumors in the uterus, endometriosis, and blocked fallopian tubes.

It’s defined as a metabolic disorder during pregnancy. The most serious consequences are urinary tract infections, weight gain, and premature delivery.

As mentioned above, women over forty are more likely to develop gestational diabetes and high blood pressure. In addition, there is a higher risk of damage to the placenta and they’re more likely to suffer abnormal bleeding during childbirth (or even before).

See also: Is it Possible to Get Pregnant Naturally at 45?

The greatest risk is the death of the baby, but the baby could also suffer many consequences if they survive, like deafness, blindness, or cerebral palsy.

In the case of delayed childbearing, the second stage of pregnancy is prolonged, therefore vaginal births require aggressive tools (vacuum or forceps) that result in a Caesarean section.

You never know for sure what risks you’ll face. Being a mother has never been easy, but its worth trying to have a child when the woman is ready and able to provide the baby stability.