How to Help Control Diabetes with Cinnamon

Although cinnamon can be very effective to control diabetes, if you are following a medical treatment, it's best to consult your doctor before consuming it in case there are side effects 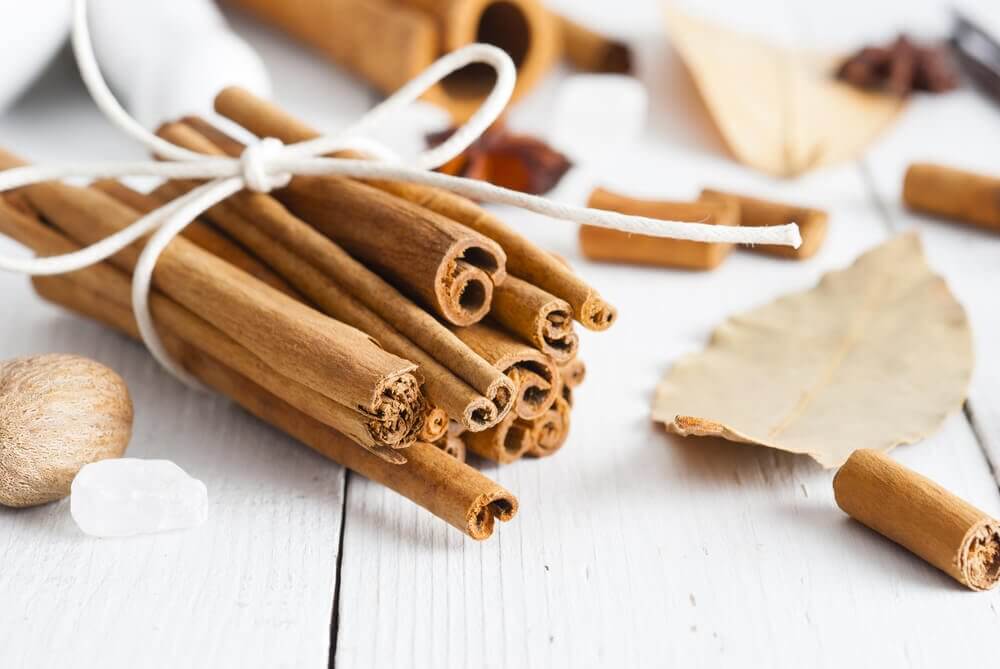 Cinnamon is a spice that is obtained from the Cinnamomum verum tree. It’s a medicinal and gastronomical ingredient that, for hundreds of years, has been part of the human diet. Nowadays, it’s still used to give flavor and a special aroma to food. In addition to this, it’s actually possible to control diabetes with cinnamon, as well as other illnesses too.

In fact, due to its high amount of nutrients and active ingredients, it can be used to help control glucose levels in the blood of patients with diabetes. Although more scientific evidence is needed to prove these effects, regular consumption could bring interesting benefits in the control of this condition.

Type 1 Diabetes is a chronic illness that is characterized by the accumulation of excess sugar in the blood. It’s a disorder that prevents your body from using glucose correctly. Glucose is a substance that we need to maintain good health. However, the body often doesn’t process it correctly. It’s a buildup in the blood which produces a negative impact on the entire body.

There are several different types of diabetes depending on how it develops:

Diabetes originates when the body loses its ability to use insulin, or when it produces too little in the pancreas.

Certain factors can cause an increased risk of diabetes. The most common are:

Why use cinnamon to control diabetes?

You can control diabetes with cinnamon on a gradual basis. Although it isn’t a miracle cure, including it in your regular diet can be extremely helpful to regulate the level of glucose in your blood.

A study published in 2003 proved this. In the study, 60 patients with type 2 diabetes participated. Each one received between 1-6 grams of cinnamon in their daily diet.

We recommend that you read: 10 Initial Diabetes Symptoms You Can’t Ignore

How do I control diabetes with cinnamon?

There are many types of cinnamon. However, for this particular purpose, we recommend Ceylon cinnamon (Cinnamomum Zeylanicum). Overall, it’s important to keep an eye on your daily dose because excessive consumption of this spice can cause side effects.

Many people prefer to eat it added to drinks and desserts. These are valid options. However, as a remedy, it’s best to prepare it in a tea.

Note: Consult your doctor before trying this remedy if you are already on a treatment plan for your diabetes.

Diabetes is a complex disease that doesn’t have a cure. Despite this, diabetes patients can lead a normal life if they improve their daily habits. It is possible to control diabetes with cinnamon, but you must, at the same time, watch your diet. However, in order to not experience complications, it’s important that you eliminate processed sugar from your diet.

7 Ways to Control Diabetes over the Holidays
It’s easy to lose control over what you eat over the holidays. Although some people don’t need to worry about falling into a period of excess, patients with diabetes should control diabetes – a bad choice could wind up ruining the party completely. Read more »
Link copied!
Interesting Articles
Treatments
Advantages and Disadvantages of LASIK Surgery