Types of Abortions You Should Know

There are different types of abortion that you should know about. In addition, there are laws and deadlines for each one. Keep reading to learn more. 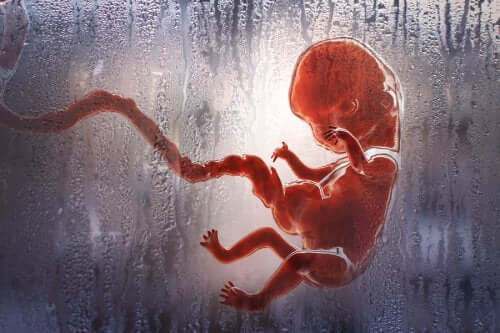 Abortion is ending a pregnancy before 180 days. There are three types of abortions: spontaneous, natural, or induced. Ending a pregnancy, whether natural or induced, might be followed by blood loss through the vagina.

Types of abortions based on the reason

This is one of the types of abortions where you don’t choose to have it. In fact, most happen during the first 12 weeks of pregnancy. Additionally, they usually don’t require any type of surgery.

On the other hand, smoking, alcohol and drug use, and traumatic situations increase the risk of having a miscarriage.

This is one of the types of abortions where women deliberately perform a procedure to end the pregnancy.

For this abortion, the doctor will end the pregnancy if the mother or the fetus’s health is at risk. This happens when there’s a danger of death or immediate health risks. For example, this includes high-risk pregnancies, psychological health, and more.

Legal situations for these types of abortions

In fact, even the most progressive laws punish pregnancy women and professionals who perform abortions outside the deadlines. Additionally, they can get fined or even put in jail. In almost every country in the world, abortion is legal in some cases, except in:

The deadline system allows a specific window where abortion is legal. For example, in Spain, the period is 14 weeks. Also, there’s a 3-day period of reflection. On the other hand, there are lots of different reasons why it’s legal to get an abortion. In the United States, every state can write their own abortion laws.

Also read: Can Crying During Pregnancy Affect Your Baby?

Types of abortions according to how they’re performed

Until the 7th week of pregnancy, women can get an abortion through pills. First, the patient will take one or more mifepristone tablets. After 24 or 48 hours, misoprostol is administered to get rid of the gestational sac.

However, you can only get these drugs in hospitals and approved health centers.

With this abortion, there are a few types, based on the technique:

What Is In Vitro Fertilization?
Half a million children are born each year thanks to in vitro fertilization. But,do you know how it's done and what the possible risks are? Read more »
Link copied!
Interesting Articles
Pregnancy
How to Recognize Postpartum Depression and Treat it