Home » Lifestyle » Did you know? » Why Should You Turn Off Your Router at Night?

Why Should You Turn Off Your Router at Night?

Electromagnetic radiation can cause a host of health problems, which is why you should turn off your router and other electronic devices at night. 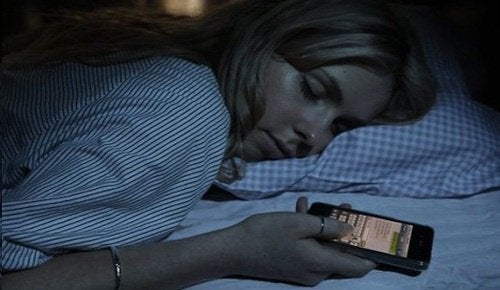 New technologies have revolutionized the world we live in. They’ve expanded our possibilities for communication, work, entertainment, and just about anything else you can think of. Among these, wireless internet access has become an essential part of life. However, with this technology comes dangers. More and more research is coming to the same conclusion: that you should turn off your router at night. But why?

Wi-Fi is now indispensable in homes, the workplace, and educational establishments, as well as many other places. And yet some of them may be affecting our very health.

Many experts have referred to wireless technology as the “silent enemy”. By this they are referring mainly to the levels of radiation that it emits. In today’s article we want to give you more information about the dangers of these devices. We’ll also show you what you can do to minimize your risk i.e. to turn off your router at night!

What are the hidden dangers of wireless technology?

Numerous studies have documented the dangers of radiation emitted by mobile devices and the like. However, most people ignore the subject entirely, or remain unaware of it.

This type of technology was developed decades ago and is here to stay. It will, however, take a long time before we fully understand the influence it can have on the human body.

So far, there has been a small body of research analyzing the effects of electromagnetic waves on brain activity and bodily systems. There is evidence to suggest that it may be related to the occurrence of cancer and other diseases that are difficult to treat.

See also:What is Electromagnetic Radiation and How Does it Affect You?

A public report known as Bioinitiative summarized around two thousand international research studies. These studies link long-term exposure to electromagnetic radiation with the development of certain types of tumors.

It may also be the cause of chronic headaches, hyperactivity, and poor quality of sleep. In fact, people who work around this type of equipment have strict safety regulations in place. These try to reduce the negative effects radiation can have on the body.

Concern is growing about children’s exposure to these devices too.  As they are still developing, they are particularly susceptible to damaging radiation.

With this in mind, countries like England, France, and Sweden have already begun to remove wi-fi from schools, museums, libraries, and other public places. They are doing this in order to regulate the use of these technologies. At the same time they are exploring other alternatives for enjoying the internet through wired connections.

Steps to take: turn off your router

In order to reduce the negative impacts of this technology, there are several measures that you can take.

As of yet, there’s no reliable system of control in place to let consumers know about the dangers they’re exposed to with electromagnetic radiation. A frustrating fact is that the level of this radiation is growing exponentially in a short amount of time. Who knows how high it will be in a few years’ time?

In countries like Japan and the United States there are new developments. Developers there are attempting to design mobile technology that doesn’t involve the use of electromagnetic radiation. In all likelihood, around 30 years will have passed before people are finally warned about the effects these devices can have on the human body.

Overexposure to them is something you shouldn’t ignore. And, while it may seem like little can be done, you yourself can take your own measures to reduce your exposure.

To conclude, as consumers of this type of wireless technology it’s important to use it carefully and responsibly. Turn off your router or any other electronic devices while you aren’t using them.

In spite of the fact that wi-fi lets you accomplish thousands of things each day, don’t forget that these benefits come with certain consequences. 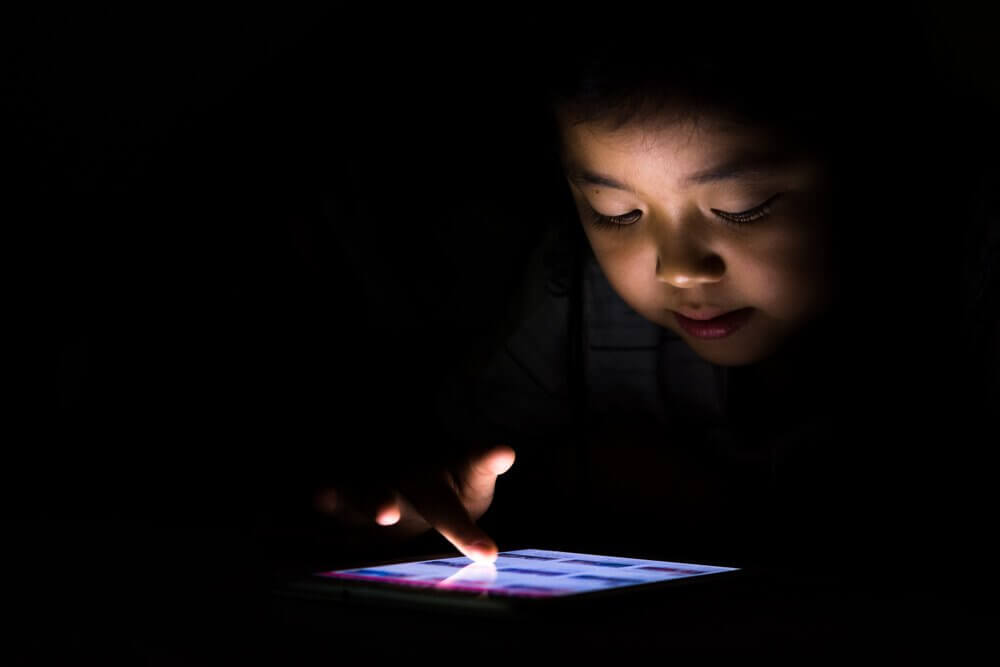 My Child Is a Tablet Addict
Is my child a tablet addict? If you've asked yourself this question, read our post today on how to recognize the signs and help them break their dependancy. Read more »
Interesting Articles