What is Electromagnetic Radiation and How Does it Affect You?

Human beings are exposed to millions of kinds of good and bad radiation. However, the only thing you can do is try to reduce them by following the advice in this article. 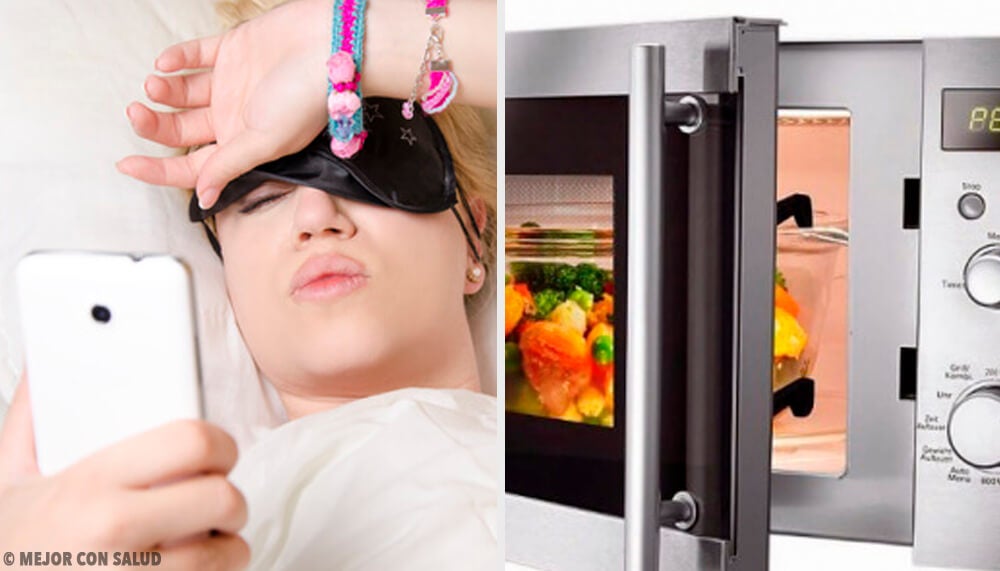 Electromagnetic radiation is the process of giving off energy. This means either sending waves or particles through space.

To make a distinction between these two types of radiation, you need to keep their frequency in mind. The greater the frequency, the greater their energy. Waves are vibrations that move through vacuums at the speed of light. They’re essentially outside of the human visual range.

There are kinds of radiation that aren’t harmful to living things. These are called non-ionizing radiation. They aren’t dangerous because they don’t break atomic bonds and molecules stay together, forming electromagnetic waves.

Generally, we are exposed to AM and FM radio waves, microwaves, infrared radiation, and ultra-violet radiation.

On the extreme opposite end of the spectrum, we find ionizing radiation. These break up atoms and ionize the atoms in your cells and cause irreversible damage to people or even death.

These radiations come from unstable atoms in radioactive substances, uranium, for instance.

The Type of Radiation

There are esentially three kinds of radiation: alpha, beta, and gamma.

The Harmful Effects of Radiation

For instance, when you hear music, dance, or read a book, there is a biological change that doesn’t affect your body. This has the ability to compensate for the effect of the radiation.

However, when your body is exposed to electromagnetic waves and the biological effect exceeds the normal range, it affects your health.

Actually, one of many scientific reports focuses on the effect of electromagnetic waves on the human endocrine system and associated diseases.

There have been cases of:

At the same time, you can suffer from other, less serious diseases. These include:

How do you reduce electromagnetic radiation?

Large companies don’t acknowledge that home electronics, telephones, and computers affect your health. However, studies have shown that the consequences take 10 or 20 years to appear.

It’s practically impossible to avoid exposure to electromagnetic waves. However, you can reduce your exposure by following some advice:

The people who are most likely to suffer from the effects of radiation are children, pregnant women, and older adults.

In summary, human beings are exposed to millions of kinds of good and bad radiation. However, the only thing you can do is try to reduce them by following the advice in this article.

Even though you don’t see the problem, it’s possible that the consequences will affect your life in a few years.

Cell Phone Radiation: 10 Devices with the Highest Rates
Many health experts warn about dangers of cell phone radiation. Discover the top 10 devices that emit the most radiation in this article. Read more »
Link copied!
Interesting Articles
Did you know?
New Year's Traditions Around the World