The Most Common Mental Illnesses

Mental illness is more common than many think and isn't something that we should be afraid of. Instead, it's time we learn how to better understand it in order to help those who suffer from it to live happy, healthy and fulfilling lives. 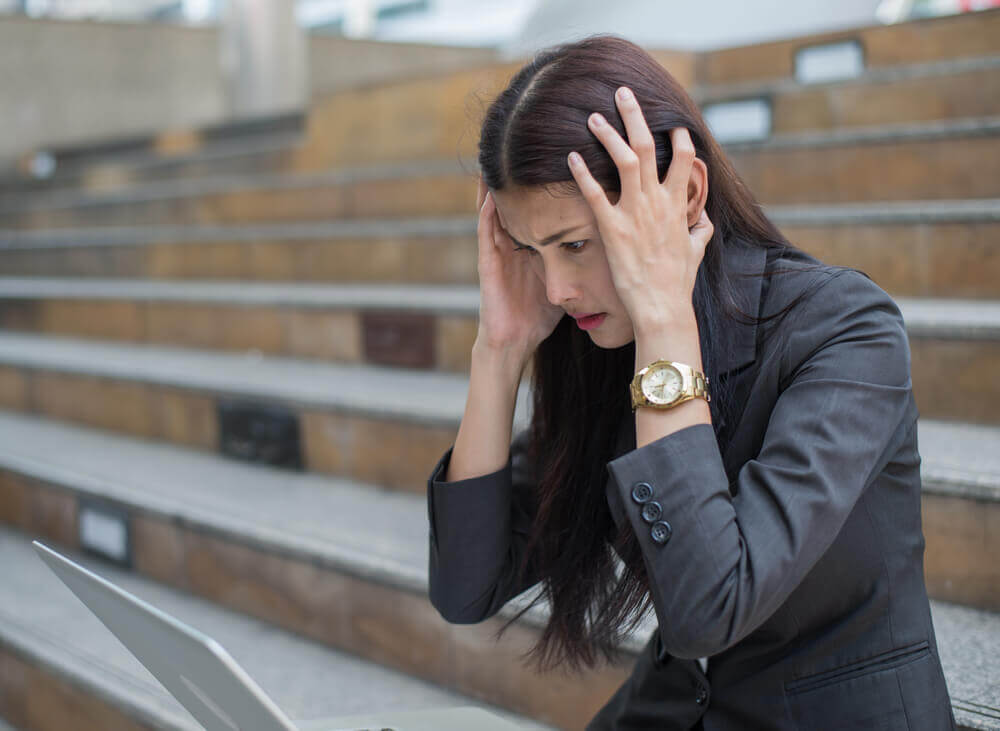 When we talk about mental illnesses, we refer to imbalances that manifest as alterations in behavior, reasoning, or recognition of reality, among other symptoms.

In the following article, we’ll share with you some of the most common mental illnesses, although they aren’t always treated properly.

The Most Common Mental Illnesses

Mental illnesses don’t discriminate against age or gender. They can appear one day all of a sudden or can grow little by little.

In recent years, the public health system has put a little more focus on them. After all, when diagnosed early enough,  patients can greatly improve their lives.

This includes a general censuses regarding which are the most frequent:

Anxiety disorders are one of the most common mental illnesses in the 21st century. They can appear in various stressful or distressing situations.

This disorder can happen when there are changes in the life of an individual. It may appear difficult for the person to carry out their job, talk with family, meet strangers, etc.

On the other hand, the general imbalance interferes in the person’s everyday life due to the fact that they are always worried about something: leaving the door open, someone robbing the car while it’s parked, something bad happening to a loved one, having a car accident, etc.

We recommend you read:9 Foods that Naturally Reduce Anxiety

Schizophrenic people may hear voices or have delusions, which invade their thoughts and causes them to change how they act. For example, they tell the person to harm someone else or themselves. Someone who suffers from this disorder can noticeably change from day to day. They feel unable to control internal monologues of the characters.

Schizophrenia affects as many men as women, and usually appears between the ages of 16 and 30. The cause is still unknown. As for treatment, doctors generally opt for psychosocial therapy and antipsychotic drugs.

This is another one of the most common mental illnesses.

Phobias go beyond a fear or dislike for a situation, object, or animal. It’s more than just not liking spiders or clowns.

A phobia is an irrational disorder that doesn’t allow the person to enjoy life out of the fear that the cause of the phobia will appear.

This falls under the term “mood disorders” and causes very exaggerated changes in emotions or manic episodes.

For example, this may include roaring with laughter one minute and crying uncontrollably the next. The extreme behavior can cause problems with social relations. This is based on the fact that the people close to them don’t know how to react to these drastic changes.

When someone suffers from this anxiety-related disorder, they experience obsessive feelings, images, and ideas that aren’t real. They associate fear, stress, and continual distress and imagine daily problems.

It goes beyond far organizing coat hangers or books because they don’t look properly in order. A person suffering from OCD may resort to extreme behaviors, like not stepping on lines on the floor, wanting to adjust everything they walk past, not being able to sleep if the closet door is open, organizing things multiple times, etc.

This problem is appearing more and more frequently. In a panic attack, the person experiences difficulty breathing, feeling dizzy and nauseous, weakness, and a racing heart. It can also appear with other symptoms such as tingling in their hands, excessive sweating, feeling weak, and chest pains. It’s as if they are drowning and can’t control the situation.

Panic attacks can happen at any moment, in any place, because of an irrational fear. They are incapacitating and can be hereditary. Without professional help, they can cause agoraphobia or fear of open spaces. They are afraid that they could have a panic attack at any given moment.

This is one of the most frequent mental illnesses and in many cases goes beyond distress or passing sadness.

Depressive disorder includes hopelessness, difficulty getting out of bed, feelings of inferiority and even suicidal thoughts. When these symptoms remain for weeks or months, they can change the person’s life. This causes serious problems in their interpersonal relationships.

In this group, you will find anorexia nervosa, which is characterized by the obsession to control the food they consume and distorted body image (although they may be very thin, the person thinks they’re fat when they look in the mirror).

It also includes bulimia nervosa, consisting of unusual dietary patterns. This may include binging and then purging to eliminate what was eaten (through laxatives or vomiting). This can stem from depression and low self-esteem.

This disorder is characterized by problems relating to other people. People who suffer from this disorder avoid all types of interactions with others. It doesn’t matter whether they are family members, acquaintances or strangers.

The symptoms that are linked with this disorder could be: shyness, depression, solitude, violence, aggressiveness, among others. Additionally, they experience a large fear of rejection.

Those who suffer from this mental illness have an impulsive and weak personality. This causes them to always doubt everything. They can be calm and then, within a few minutes, feel anxious, hopeless, or angry.

You could say that they live their lives to the fullest, and often have loving and intense relationships and idolize their partner.

Mental illness is more common than many think and isn’t something that we should be afraid of. Instead, it’s time we learn how to better understand it in order to help those who suffer from it to live happy, healthy and fulfilling lives. 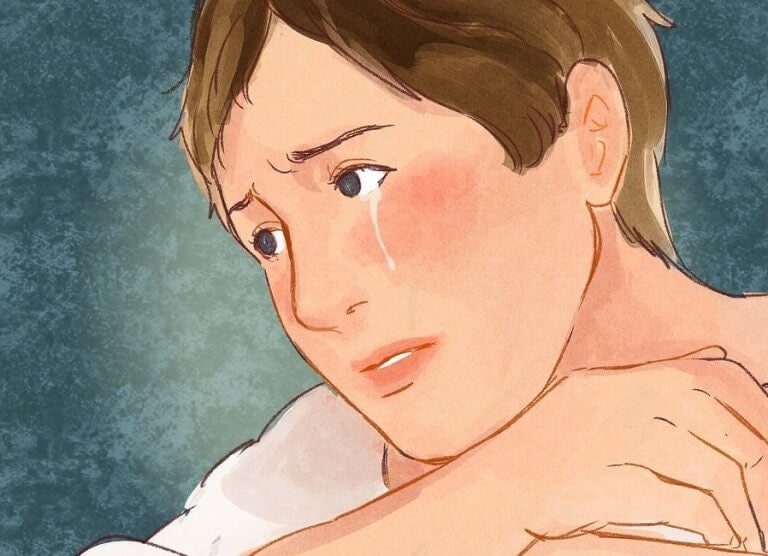 Mental Tools to Help Deal with Depression
When we have self control, everything flows correctly. Knowledge of mental tools when we are dealing with depression is a great help in the treatment of psychological conditions. Read more »
Interesting Articles 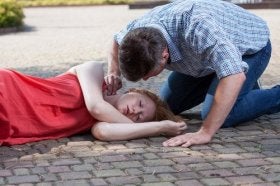 Illnesses
Loss of Consciousness: Why it Happens 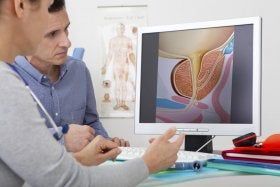 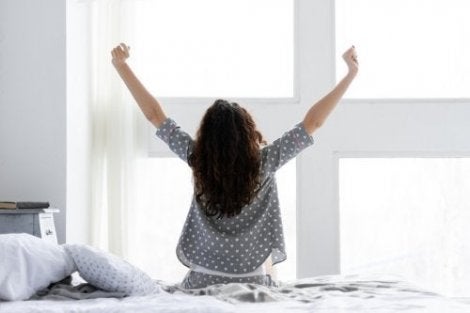