People who tend to be a savior often think that it's something positive. However, they rob people of the opportunity to face their problems alone. 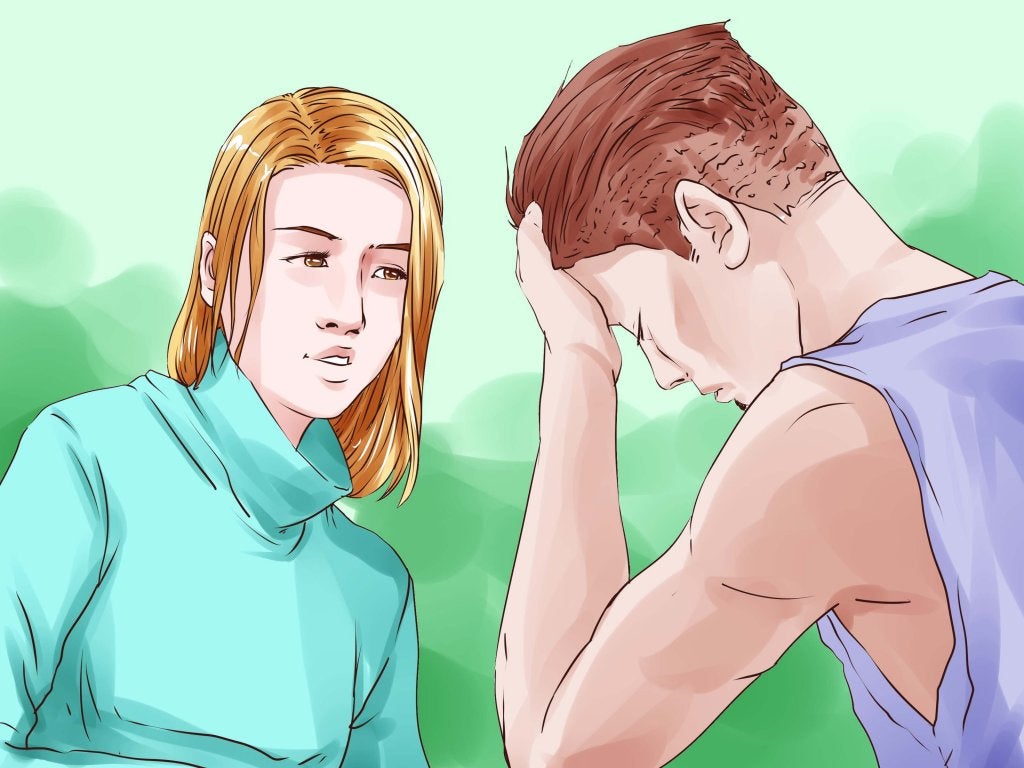 Are you starting a relationship with someone who is hurting, or someone who still has a broken heart? They are some people who feel they should be with those who need someone to pick up the pieces and heal them. They could be people with the phenomenon known as the savior complex.

However, they’re often not conscious of the risk they’re taking in diving into a relationship with a person who has suffered in a relationship. Often, this type of person needs to spend some time alone and overcome the pain themselves.

Having a savior complex makes someone alert to any person who is hurt and in need of care. Maybe this is a person who has suffered in a toxic relationship, a violent relationship, or felt humiliation. It’s someone who didn’t receive the love they deserved to, and who the “savior” welcomes in.

The savior may try to help heal their wounds and wait until they take that first small step forward. Maybe you recognize this type of person. If you have a savior complex, maybe you’ll also recognize the following:

As you can see, the attitude of embracing a hurt person, without giving them time to themselves to heal, comes as a result of our own experiences. However, what we often don’t realize when we start a relationship with someone who is hurt, is that we will be the ones who end up getting hurt.

When the hurt person finds healing

This leaves the ‘savior‘ distraught. This isn’t just because of all they had done for the other person. It is also because they’ll be wondering what’s left for them. As well as having to pick up all their broken pieces, they have to recover their dignity. But, above all, they have to face their deepest fears: being alone and feeling abandoned.

They will, quite logically, consider the other person to be grateful. However, they won’t hesitate to grab the hand of the next hurt person they find, and begin a new relationship.

Save yourself from the savior complex

People who tend to be “saviors” often think that it’s something positive. However, they rob people of the opportunity to face their problems alone. We can’t save everybody. This stops people from becoming stronger, from knowing that they can rebuild themselves. They need to know that they don’t need anyone to fight their battles for them.

Entering into a relationship with a hurt person is a huge risk. The risk is that, once they’re better, they’ll leave. It’s a risk of caring for someone who may later become toxic. We need to stop ourselves from starting a relationship with someone who is hurt, and who feels incomplete. To begin a healthy relationship, both people must have solved their previous issues themselves.

It’s this is not the case, the relationship will almost certainly fail. In the worst case scenario, each party may end up even more wounded than before.

What is the Best Way to Find a Stable Relationship?
Sooner or later, all of us want to find a stable relationship, to find that companionship that we've dreamed of. Is it difficult these days? We offer some practical advice to help you find love. Read more »
Link copied!
Interesting Articles
Relationships
What to Do if Your Partner Is Verbally Abusive