The Risks of a Temporary Separation

Temporary separations can often be a double-edged sword, since they can either give us the chance to miss the other person, or they can be the prelude to a definitive breakup. 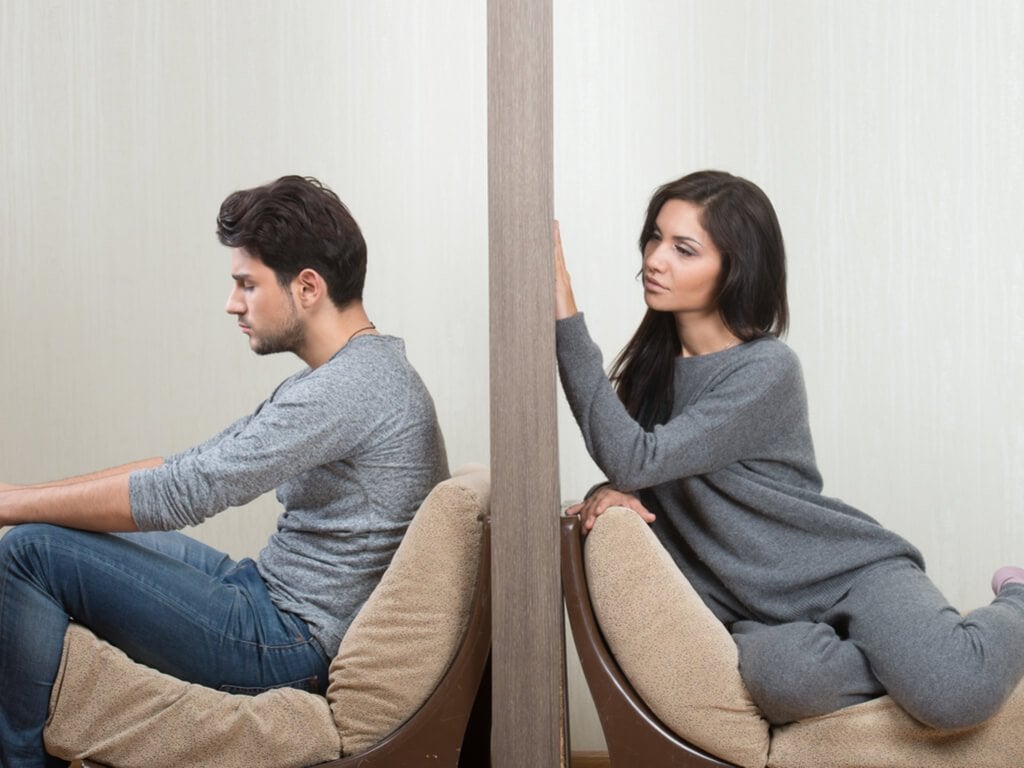 It’s pretty normal for couple who live together to sometimes have problems understanding one another or in resolving a dispute.

The real problem is when this continues over a sustained period of time. Is a temporary separation a risk in this situation?

It might be the case that you often have loud, heated arguments with your partner. Then you calm down and the argument doesn’t seem so important after all.

A lot of people in relationships recognise the healing effect of a temporary separation.

It can be revitalising and help to temporarily reduce the tension between you and your partner. But it doesn’t always work like this.

How long should a temporary separation last?

Although there is no straight answer to this question, the ideal time is probably between two and six months to reduce the tension.

Some of the risks of a temporary separation

Often when someone asks for a temporary separation it’s being used as a subtle euphemism for ending the relationship.

One of the risks involved in a temporary separation is the one party doesn’t agree with the decision. This means that one of the couple doesn’t believe in separation as a way of fixing whatever has gone wrong.

What should be done? Pose clear objectives and intentions. The whole point is not to waste anybody’s time.

Seeing separation as a solution

It’s important to consider that just separation is not a sufficient solution, only part of it.

Making promises that you can’t keep

After deciding on a temporary separation you need to establish what you can, or cannot change, to make each other happy.

During this negotiation phase honesty and compromise are indispensable. It’s best that you make commitments that you can actually fulfil in reasonable time.

It’s not an easy task, but the best thing to do is occupy yourself with things that you might have used to do together. Now is the time to do them alone.

If this happens, then they won’t have that time alone which is the whole point of a temporary separation. This ultimately could lead to a definitive breakup.

A separation isn’t the solution

A temporary separation can carry many risks and is a double-edged sword.

The best thing to do is for both parties to think carefully before making a decision. Amongst other things, it might be that this separation won’t be so temporary.

Such a separation can work when there are lot of raw emotions and confusion. It’s important to make a decision like this for the correct reasons.

The subject of temporary separations is a complex one, and can be helped by the services of a professional. As you can see, it’s important to take many factors into consideration before taking such a step.

Link copied!
Interesting Articles
Breakups and divorce
How to Stop Obsessing Over Your Ex