Certain people lie for different reasons. No doubt you have a relationship with someone like that. In today’s article we’ll give you some tips to deal with the liar who is close to you. 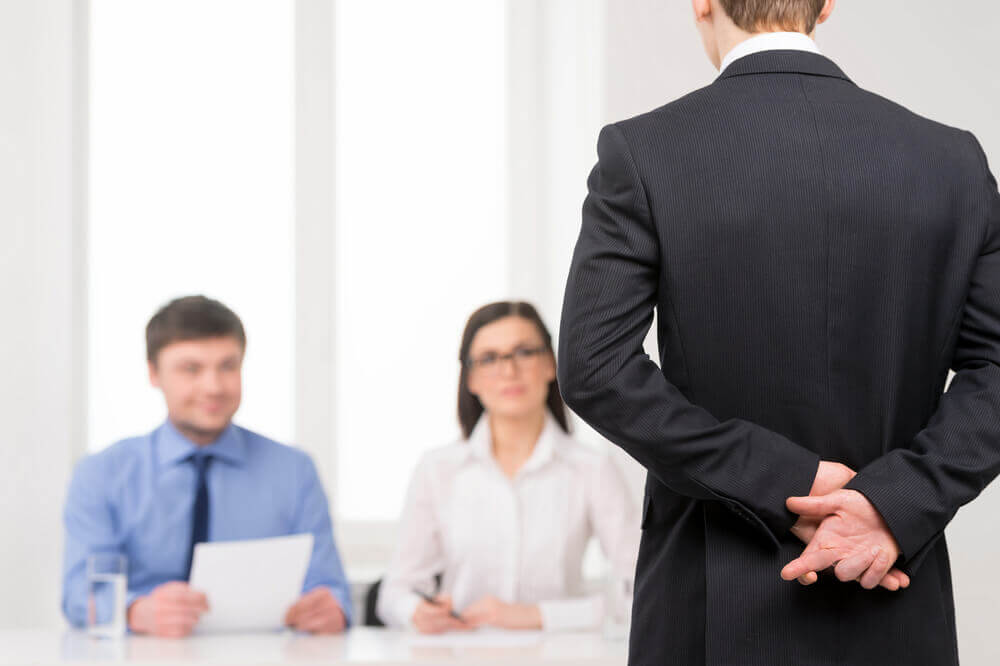 When you come across a lying person on the street you can simply move away or ignore what they say. But more than once you’ve probably asked yourself: how should you deal with a friend or a family member who lies to you?

There are many things that go through your head after hearing their first lie… should you confront them or just ignore it? How do you deal with that person who you love, but now you can’t trust at all?

These are difficult situations, because you are torn between your affection and doing the right thing – you might even be in harm’s way. There are ways to handle this person, however, whether they’re an adult or a child.

The first step is to understand why they lie

You may have already detected the lie and it seems like a serious issue that unsettles you. More important than the fact of the lie, however, is understanding why they did it.

This will tell you if the lies are a serious problem or if your friend or relative is trying to keep something harmful away from you. In fact, not all lies are the same. Some are serious and others are truly unnecessary.

Certain people lie to avoid conflict, due to their own insecurities or to make themselves look good in front of others. These situations aren’t so problematic, but if there are addictions, violence, financial difficulties, or serious damage behind the lies, the situation totally changes.

Don’t use the word “liar”

Confronting a liar will rarely lead to a positive change. Even if you have all the evidence and the person realizes this, that won’t make them stop lying. Even worse, it will put them on alert and make them feel distrustful of you!

This means that the deceived person isn’t the only one with trust issues: liars who feel trapped also enter into that dynamic. Calling them out and questioning them will only encourage them to modify their lies so they won’t get caught.

It’s best to go one step further and avoid conflicts or even more lies.

A family member or friend who lies to you simply is not disposable. That means it’s up to you to you change the situation. You must encourage positive feelings and interactions that will improve your relationship.

Your words should be aimed at reminding them of the importance of trust and sincerity at all times. After all, not even a liar likes to be lied to.

We recommend you read: Self-confidence: start betting on yourself

Take steps to keep it from surprising you

If you’re relying on someone who lies to you, you’ll gradually lose trust. And with that, insecurity, because you never know what might happen. This is what we call uncertainty.

It’s clear that you’re always going to want this person to change, but if there’s one thing life teaches us, it’s that people don’t change. Better than holding on to hope is having a realistic attitude and recognizing that the worst scenario could always occur.

Remember that chronic liars are selfish, uncommitted people with an incredible ability to get you into trouble. The best thing to do is to be careful and don’t expect anything from a relative or a friend who lies to you.

Take a personal position or make a decision

If you have a friend or relative who lies to you, it’s best to keep them from managing your life or making decisions for you. Their lies should be a wake-up call to you, to stop relying on them and take control of your own future.

Once you become aware of this harmful pattern you have two options. You become their victim, or you can be responsible for creating a relationship in which you’re not affected by them. Anything is possible with a positive attitude, some wit, and common sense.

This means that you won’t feel the need to push them away if they’re a parent, your child, a sibling, or even a best friend. But establishing limits, avoiding depending on them, and not giving them major responsibilities will be critical.

What if the friend or relative who lies to you is someone you really respect?

The important thing here is to not avoid wasted emotions. Putting some distance between you doesn’t mean you don’t love them. Provide as much support as you can.

Finally, if their lies are having negative effects on your life than it might be time to think about getting away from them. It can be dangerous and exhausting to have a friend or a family member who lies to you.

5 Ways You Lie to Yourself
You must ask yourself if you lie to yourself to feel better or you just do not realize that you are deceiving yourself because you already do it unconsciously and, in any case, put an end to it. Read more »
Link copied!
Interesting Articles
Relationships
What to Do if Your Partner Is Verbally Abusive