"Parkinson's had taken away my creativity," says José, a 65 years old patient diagnosed with this condition. Continue reading to find out how ear acupuncture treatment helped him. 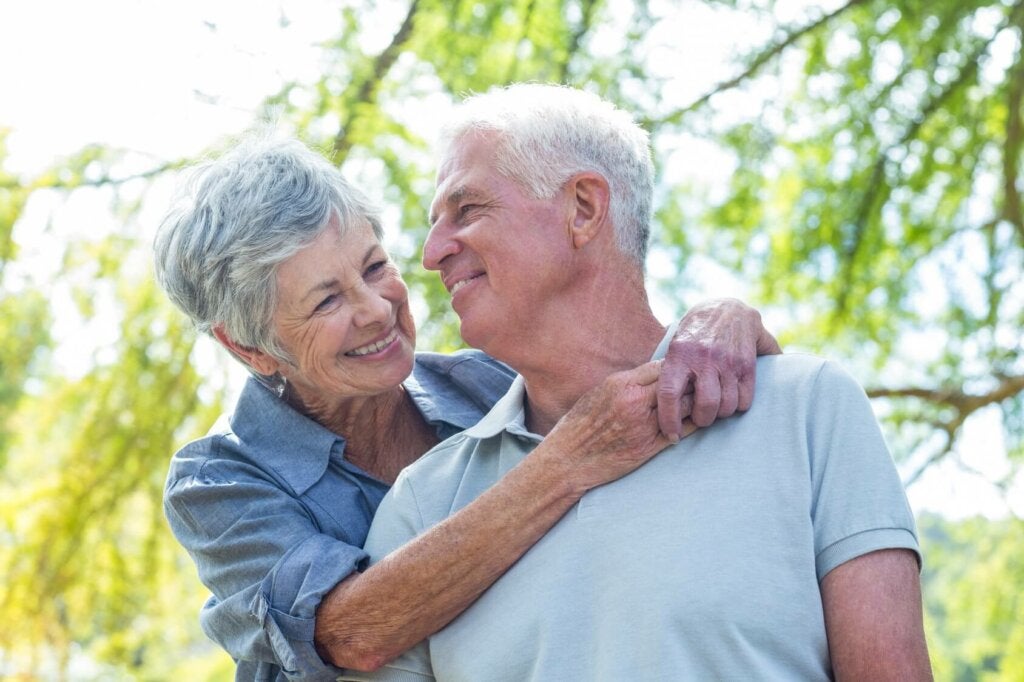 Jose Anibal was diagnosed with Parkinson’s disease at the age of 65 and, instead of giving up, he decided to give ear acupuncture a try.

Just as he did before, with his low back pain, José didn’t hesitate to put himself in the hands of an acupuncturist to treat his Parkinson’s and recover his well-being. Amazingly, the result was quite positive.

There’s still no cure for neurodegenerative diseases such as Parkinson’s, Alzheimer’s, and Restless Leg Syndrome. But there are alternative treatments such as auriculotherapy and they allow patients to enjoy a good quality of life.

Many scientists – like Dr. Werth – continue to try to find, not only a cure, but other ways to provide a way for their patients to enjoy the best possible quality of life.

Continue reading, today we’re going to tell you more about ear acupuncture, also known as auriculotherapy. In addition, you’ll learn more about José, who really wants to share it with the world.

What’s ear acupuncture and what are its benefits for people with Parkinson’s?

Ear acupuncture could be a lifelong aid for patients. It provides relief for patients with Parkinson’s disease, multiple sclerosis, amyotrophic lateral sclerosis, and other ailments. This is because it focuses on reducing the intensity of the symptoms, thus improving the quality of life of those afflicted by this condition.

The Center for Neuroscience and Regenerative Medicine, founded by the creator of auriculotherapy, Dr. Ulrich Werth, has been providing this service for several years. In fact, it continues to treat patients from all over the world on a daily basis.

OK, but what’s ear acupuncture treatment all about? Well, it’s merely acupuncture applied to the pinna (the visible part of the ear). It aims to stimulate the body, from various reflex points, just like other reflexology techniques.

Ear acupuncturists use small titanium needles that, when implanted subcutaneously in the cartilage of the ear, act as a continuous pain deterrent. These needles don’t cause pain – in fact, the patients barely even notice their presence.

OK, but why do they insert them in that particular part? Well, the explanation is that there’s a kind of “map” that represents the entire body (organs, devices, systems) in the ear and in the soles of the feet. So, when they stimulate a specific part of the ear they can offer relief to a specific part of the body. The arms and legs, for example.

Check out Rasagiline and its Use in Parkinson’s Disease

The testimony of a person with Parkinson’s

Jose Anibal is a patient of the Center for Neuroscience and Regenerative Medicine and he optimistically shares his important testimony.

He says he noticed an instant improvement after the implantation of the small needles, which are painless, as we mentioned above. He said: “I was already walking firmly when I left the clinic and my voice had even changed. In fact, I called my wife and she was amazed at the strength of my voice.”

He also says that he’s even been able to recover one of his favorite hobbies thanks to this treatment.

“I love writing and Parkinson’s had robbed me of the ability to do so. Now, thanks to ear acupuncture, I was also able to write and tell stories again.”

Obviously, José not only wanted to feel better but also wanted to be able to do one of the activities he likes the most. This is because it’s a big part of his life, his way of expressing himself.

As you can see, one of the main objectives of ear acupuncture is to mitigate ailments so people can enjoy their daily life. Not only that, but it also allows them to regain some of their autonomy. At least this is what José reports back.