Even though the consumption of certain foods, like blue fish, which is high in Omega 3, is recommended for a balanced diet, this doesn't mean that it can help to prevent, treat or cure cancer. 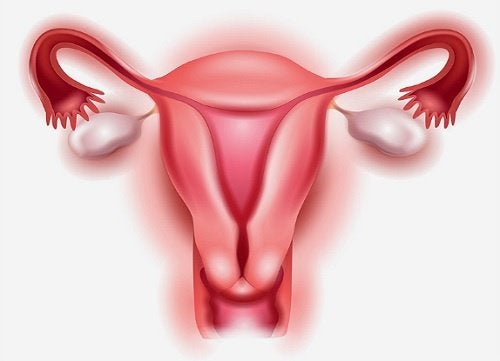 Ovarian cancer is a disease that usually occurs in women over the age of 40. According to data from the Institute for Advanced Techniques Against Cancer (ITACC), 50% of cases occur in women over 63. However, this disease can also affect young women. In today’s article we ask whether we can use natural remedies to fight ovarian cancer.

In addition to age, the main risk factors include obesity, the absence of complete pregnancies, nulliparity and family history.

According to experts from the Spanish Society of Medical Oncology “there are some studies that indicate that a diet rich in fat and exposure to talc are risk factors, but there are no conclusive studies.”

All about treatment for ovarian cancer

When it comes to the treatment of ovarian cancer, there is a multidisciplinary approach. In this respect, SEOM experts indicate that it generally consists of a combination of surgery (surgical removal of the existing visible tumour), followed by chemotherapy. In addition to this, they will use hormonal therapy, radiotherapy and treatment on biological targets.

However, it all depends on the individual case. It’s necessary to take into account different variables. These include the patient’s state of health, the type of tumor, its extent, among other aspects.

We should note that when the disease is detected in early stages, the prognosis is usually positive.

However, can natural remedies contribute to the treatment given by the doctor? Are they a recommended option? Let’s look at this below.

Health professionals and Diet and Nutrition experts say there is NO anti-cancer food, drink, or diet. Even when the potential of a particular food compound has been investigated, evidence has shown that cancer cannot be treated, prevented or cured by regular consumption of a particular food or drink.

The AECC experts clarify that natural remedies are not recommended since they lack scientific basis and effectiveness. They should therefore not be used. We often believe them to be harmless. However, in reality they can cause interactions, interfere with the treatment prescribed by the doctor, and even harm the patient.

So, for the treatment of ovarian cancer, natural remedies are not an adequate option.

Checking out some food and drink

Several studies have been conducted to determine whether any of its components could contribute to the treatment of ovarian (and other) cancer because of their nutritional value. However, the evidence found was inconclusive. In addition, experts conducted the studies in mice.

Therefore, the scientific community doesn’t support the consumption of shiitake mushrooms as a measure to cure or treat cancer.

Although soy is rich in proteins and other nutrients and it’s advisable to include it in a balanced diet to maintain health, there is no evidence to recommend its consumption as an concurrent treatment for cancer or other diseases.

In one study, scientists evaluated the potential of isoflavones in soy to reduce the risk of breast cancer. However, the researchers concluded that they need to look into it more. Therefore, there’s still no evidence to indicate that consumption of soy is determinant in the prevention or treatment of this disease.

Oily fish is, without a doubt, one of the main sources of omega-3 fatty acids that exists, so it’s advisable to consume it in a balanced diet in order to enjoy good health.

In one study, experts evaluated its potential to help prevent prostate, breast and colon cancer, and they determined that, although LCPUFA may have a protective role with respect to cancer, mainly because of the inflammatory properties they possess, the evidence indicates that consumption of oily fish alone is not sufficient to prevent or treat diseases such as ovarian cancer (or other types).

Once again, we clarify that there is no food capable of preventing, treating or curing cancer and that natural remedies are not a valid option to fight ovarian cancer. This is because they can interfere with the treatment prescribed by a doctor.

Finally, it’s important to point out that, once the treatment has been completed, patients should periodically come for check-ups. These help to monitor their state of health and to control any side effects they may have.

First Signs of Cancer That 90% of People Ignore
Although sometimes they could be due to other causes, it is very important not to ignore any of these first signs of cancer and to consult a doctor to get a diagnosis and appropriate treatment. Read more »
Interesting Articles 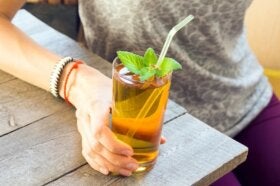 Naturopathy
How To Fight Irritable Bowel Syndrome with Mint 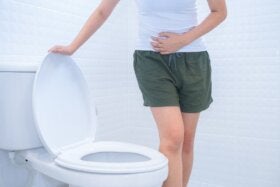 Other treatments
5 Remedies that Can Help You Relieve Constipation

Are you looking for remedies to help you relieve constipation? Constipation is a disorder that’s a real headache for those… 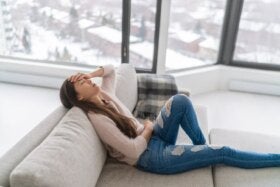 Naturopathy
5 Remedies to Regulate Your Period

The duration of menstrual bleeding can vary depending on the hormonal activity of each woman. Under normal conditions, the menstrual cycle lasts an average of 28 days. However, if the time between one period and another changes constantly, then it’s… 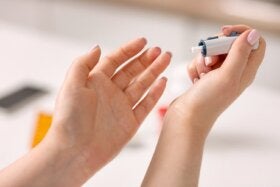 Diabetes is a chronic disease that develops due to the excessive accumulation of glucose in the bloodstream. The most common form is type 2 diabetes, which occurs when the body fails to use insulin optimally. Do you know any natural… 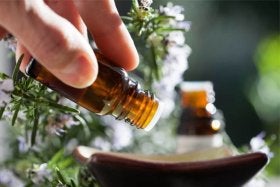 Perhaps, you’ve wondered how to control anxiety in a way other than taking drugs that cause side effects. After all,… 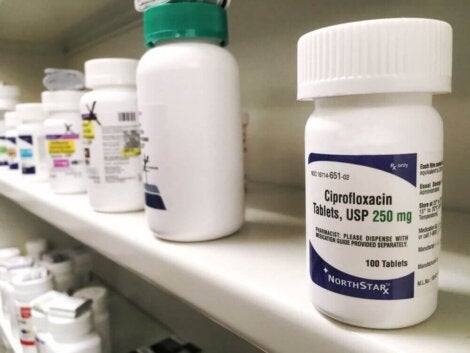 Ciprofloxacin is a drug with antibiotic properties that belongs to the fluoroquinolone family. It’s a broad-spectrum antibacterial drug. That is,…

Experts estimate that post lumbar puncture headaches affect approximately 40% of patients who undergo a spinal tap or spinal anesthesia. In general, it’s a condition that resolves on its own. Lumbar puncture is a procedure that’s performed to apply local… 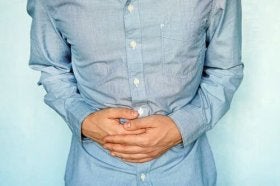 Diet
The Foods that Produce the Most Gas

Although gas is sometimes difficult to treat, it can improve with some diety guidelines and daily habits. To try to reduce the discomfort that gas generates, it’s a good idea to become familiar with the foods that produce the most…