Both acute and chronic diarrhea are very uncomfortable digestive conditions that can also have other symptoms. 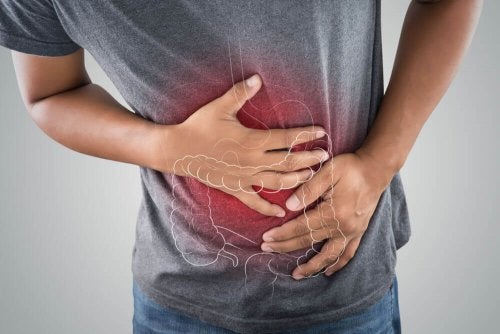 In most cases, diarrhea is defined as a sudden change in bowel movement from the usual patterns of each individual. In this article, we’ll take a look at two types: chronic and acute diarrhea, which are quite different in regard to their cause and treatment.

Acute diarrhea is the most common and has a duration that’s fewer than two weeks. On the other hand, chronic diarrhea lasts for more than fourteen days and has a multi-factorial origin.

Unlike chronic diarrhea, acute diarrhea is usually caused by an infectious agent.

Chronic diarrhea is a common problem, both in primary care consultations and in specialized care clinics.

As you probably already know, this disease is defined as any significant variation in intestinal flow rates. These changes are evaluated according to the patient’s previous bowel movements. They can be evaluated depending on volume, bowel movement frequency or the decrease of its consistency.

Unlike acute diarrhea – which will be explained further on – chronic diarrhea is always inconvenient and harmful to the body. In general, it implies that there is an alteration of water transport in the intestine.

Therefore, a reduction in water by just 1 % can be the main cause of this type of diarrhea. Thus, chronic diarrhea tends to  not be infectious. However, they may also be caused by parasites that are responsible for chronic symptoms or infections in immuno-compromised patients.

Chronic diarrhea tends to be the manifestation of certain diseases. These include:

For example, if it’s caused by celiac disease, the patient should follow a gluten-free diet. However, when it comes to some form of infectious enterocolitis, the treatment will require the administration of antibiotics.

Read this article: How to Make Homemade Electrolyte Beverage to Prevent Dehydration

“The risk of diarrhea lies in the possibility of dehydration”.

According to the World Health Organization (WHO), acute diarrhea consists of eliminating liquid or semi-liquid stools more than three times in 24 hours. When it comes to children, this condition is more difficult to identify. This is because infants may have several liquid stools a day, which may mean they don’t actually have an issue.

Acute infectious diarrhea includes inflammation or dysfunction of the intestine. A microorganism or its toxins usually cause it.

Generally, acute diarrhea lasts less than 14 days. However, it involves three or more bowel movements per day. These bowel movements are typically less consistent than normal and they may include other symptoms, such as nausea, vomiting, abdominal pain, and fever.

Acute infectious diarrhea represents the first or second leading cause of death in most developing countries. It occurs primarily in children as a result of dehydration.

However, unlike chronic diarrhea, acute diarrhea consists of the body’s own defense mechanism. For this reason, the diarrhea in itself isn’t harmful because its purpose is to “treat” the infection.

The main cause of acute diarrhea is an infection. People usually get it because of contaminated food or water that passes through the fecal-oral route.

Most of the time, these episodes are self-limiting, which means that they stop on their own without the need for treatment. The main microorganisms that cause infectious diarrheal episodes vary depending on the age and health status of the patient.

Among the most common, you can find:

Check out: The Benefits of Ginger and Chamomile Tea for Irritable Bowel Syndrome

The basic goals of treatment are to prevent or correct dehydration, improve symptoms and control infection.

The replacement of fluids is the treatment that is common to all episodes of diarrhea. Doctors may administer it orally or through an IV.

Also, the use of probiotics is a good idea. This is becausethey increase the amount of bacteria that’s good for the intestine by helping in the elimination of infectious agents. This, along with a strict and light diet are the main line of treatment in cases of acute diarrhea.

On the other hand, anti-diarrhea medicine such as loperamide tend to decrease the number of stools and limit the loss of water and electrolytes. These drugs reduce motility and slow down intestinal transit. They also provide a minimal action in reducing intestinal secretion. However, in some cases, it’s not a good idea to use these drugs because they prevent the body from performing its natural cleansing.

Finally, it’s important to mention that antibiotic treatment is controversial. Most of the cases of acute infectious diarrhea will eventually be mild and self-limited, so they don’t need these medicines. 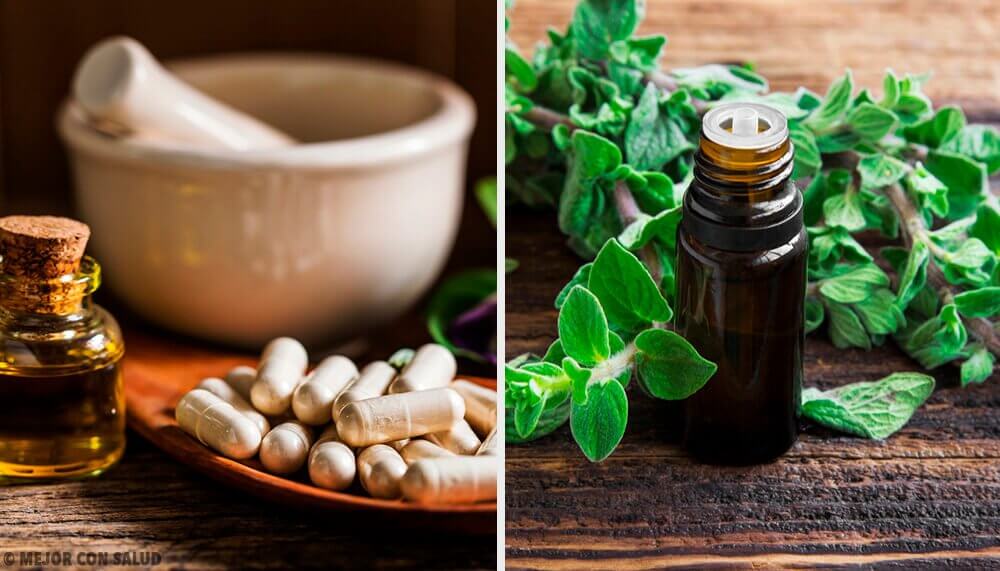 Do You Know the Best Natural Antibiotics?
The abuse of conventional antibiotics has negative consequences for health, since it creates a resistance in the body, changes the bacterial flora in your intestines, and cancels our your bodies natural defences. By contrast, natural antibiotics strengths the immune system and boost your natural defences. Read more »
Interesting Articles

Illnesses
Thick Saliva: Why Does It Happen?

Saliva is essential for the oral cavity to function properly, as it keeps all of its tissues moist and helps clean the mouth. So, if you notice you have thick saliva, this is probably due to an imbalance. First, it’s… 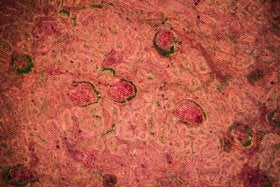 Renal tuberculosis is a chronic condition. Generally, the bacterium Mycobacterium tuberculosis causes it. It can hurt both kidneys, causing kidney failure and… 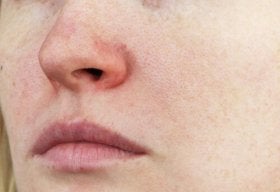 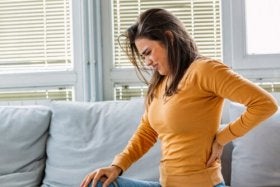 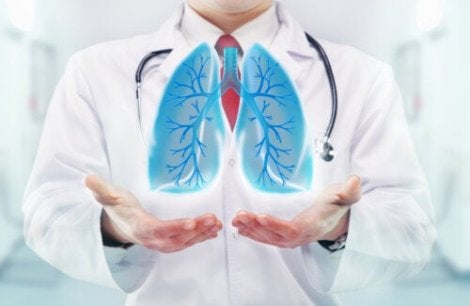 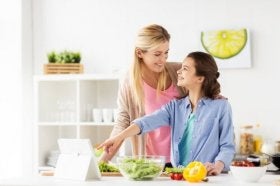