Words of Advice for Helping People with Suicidal Thoughts

It’s important to learn how to detect if someone has suicidal thoughts in order to help in the best and healthiest way possible. 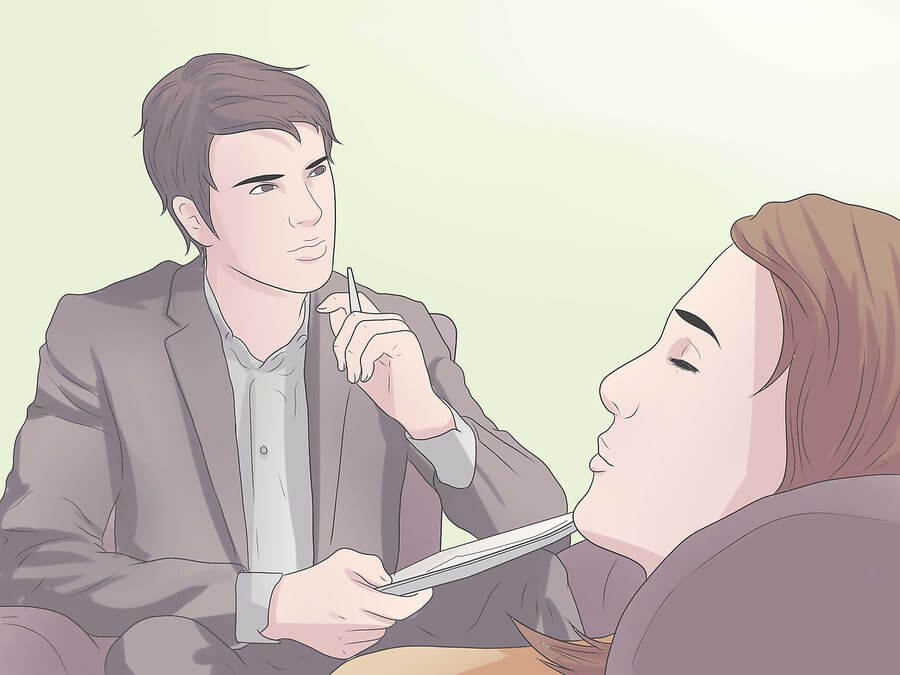 Suicidal thoughts don’t just pop up over night. They’re a result of a long process. Unfortunately, on many occasions, we fail to notice this process.

According to the World Health Organization (WHO), a person commits suicide every 40 seconds. It’s a common cause of death for people between the ages of 15 to 44 and affects more men than it does women.

The most important thing is prevention. We need to be attentive to the signs of depression. In addition, it’s important to detect the signs that someone is harboring suicidal thoughts.

A timely intervention can be critical.

Signs that something is wrong

Suicide is more common in young people and in the elderly. Generally speaking, people with suicidal thoughts are often single and have few friends. Suicidal thoughts also commonly appear after a loss.

No matter what, we have to be aware of the signs that point to suicidal thoughts. The most common are the following:

There also cases of secret depression. The symptoms can be very subtle and difficult to detect.

In these kinds of cases, the person can be evasive when asked questions about his or her personal life. The person might show an obsession with always being busy or having to laugh constantly.

Visit the article: How to Detect Depression in a Loved One

If someone is starting to harbor suicidal thoughts, the most important thing is to avoid leaving them alone.

Loneliness doesn’t do anything but deepen depression. It also makes the solutions to problems very difficult to see.

Over time, the suicidal person begins to shut their life’s door to everything. They don’t want to talk to anyone. Plus, they don’t want to go out and it gets harder and harder for them to keep up a routine.

It’s not easy, but what we should do is try to talk with the person.

It’s normal for suicidal people to reject any kind of conversation. This makes it essential that conversations are subtle and aren’t overwhelming with advice or signs of worry and anguish.

Instead, the main goal of reaching out should be to prevent further isolation.

Helping someone with suicidal thoughts

When a person starts to express that he or she would prefer to die, it should always be taken seriously. People don’t say these kinds of expressions for no reason, especially if they repeat them.

In these cases, you always have to take action.

The preventative action that you can take with a person with suicidal thoughts are the following:

The best thing to do is helping them look at the problem, or what they lost, in a different way.

If the person is completely unwilling to receive help and shows signs of instability, it’s time to act.

You should alert emergency services or close family contacts for intervention. You should never choose to stay passive or to “wait to see what happens”.

After all, a life is in jeopardy.

Depression in Senior Citizens: How to Detect it in Time
Depression in senior citizens is very common because they may have financial problems, have losed a loved one, feel as a burden to others, etc. Read more »