Why Women Get Colder Than Men

Have you ever wondered why men are less prone to being chilly? Did you know that there are scientific studies that talk about this? In this article, we discuss why women are often colder than men. 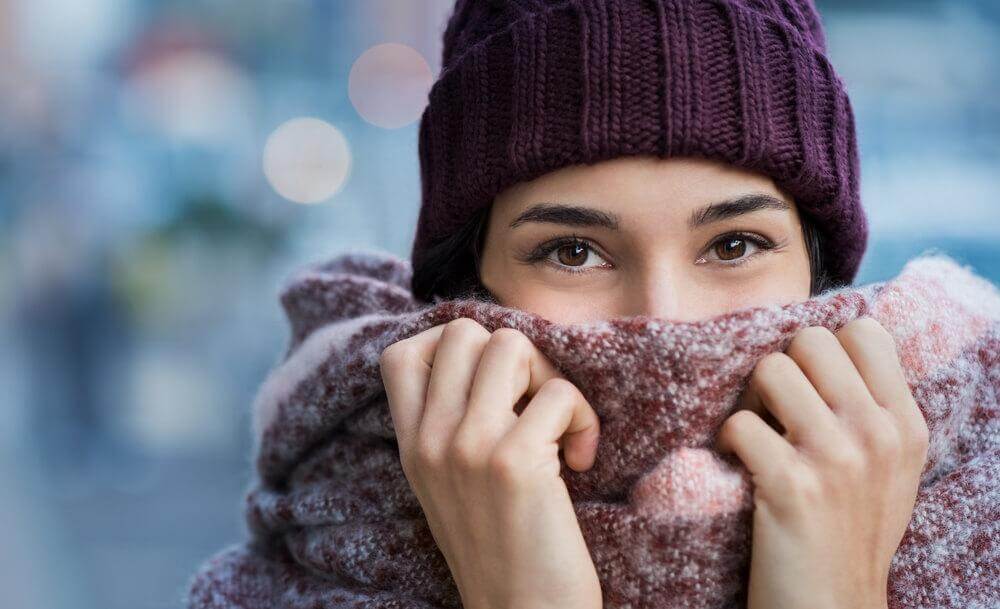 It has always been believed that women get colder than men.

But is this true?

In view of that question, researchers decided to investigate.

Although there’s newfound evidence, not all cases are the same. However, it’s been shown that most women get colder than men.

According to BBC sources, a Dutch study was able to demonstrate the reasons why women are less likely to tolerate low temperatures.

It specifically states that women feel more comfortable with temperatures up to 3 degrees warmer than men do.

According to El Nacional, a professor at Warwick Medical School Paul Thornalley explained that both the metabolic rate and energy production varies between men and women.

Thornalley says women are comfortable with different temperatures than men. This is because females have less muscle mass.

We recommend that you read: Why do You Have Cold Hands and Feet All Year Long?

In most cases, women have smaller bodies than men and also have less muscle mass. This makes women more sensitive to the cold.

Body temperature can be the same in both sexes, but body size influences the body’s response to temperature changes.

Men typically are larger both in height and weight. Therefore, heat can spread faster in males due to their size.

They regulate their temperature faster because of this, while it takes longer in women.

The more muscle mass, the more heat. This is why women feel colder than men. In the summer, men are more sensitive to the heat.

Interestingly, women feel colder than men because, when the temperature is low, the body heat concentrates in the central organs, so blood doesn’t flow to the extremities.

During the menstrual cycle, the woman’s body temperature changes. This happens because her hormone levels rise and fall.

The days before her period, her iron levels decline and, consequently, so do her red blood cells. This is why her body temperature lowers.

Also, iron levels are an influential factor since this mineral allows the body to work as it should.

How to avoid feeling colder

See also: Cold Hands: Some Possible Causes that You Should Know

To avoid feeling colder than others in social gatherings of any kind, it’s best to take certain measures so the temperatures don’t bother you.

How to Sleep when it’s Cold
Even though the general tendency is to do everything possible to stay warm, when it’s cold out, the best temperature for sleeping is 65 ºF. Read more »
Link copied!
Interesting Articles
Did you know?
New Year's Traditions Around the World