Why Viruses are Getting Stronger 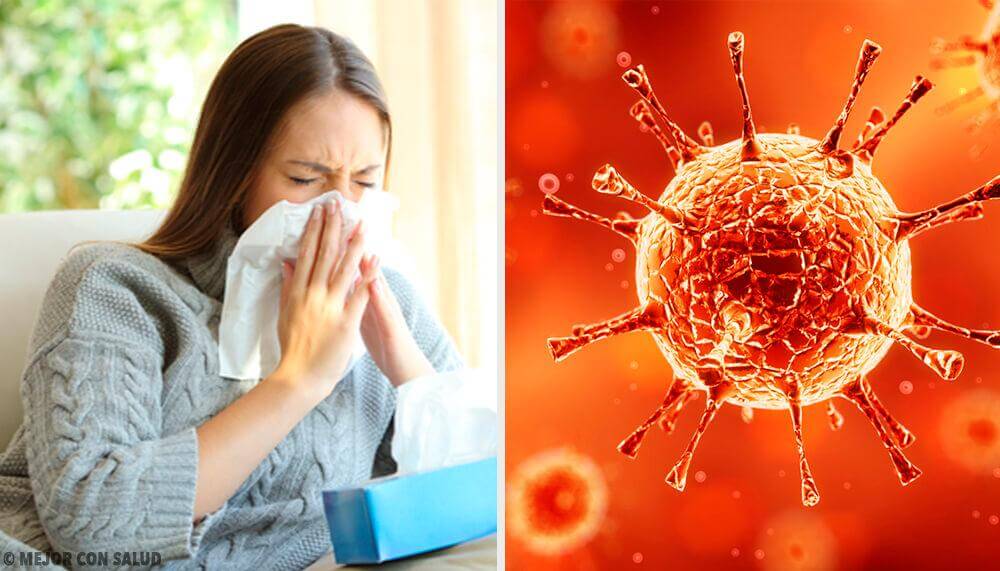 Every year, it seems that viruses are getting stronger and affect humans more. Last year’s flu may have been cured in less time compared to this year’s. Perhaps this year the flu will last less, but its symptoms will affect you more.

Since human bodies gradually change, so, too, do microorganisms. After all, it’s all for the sake of survival. In other words, viruses need to get stronger to be able to invade and survive in the respective hosts.

How viruses and the immune system work

A virus is a microorganism a hundred times smaller than a human cell. It’s the most common biological entity that exists on our planet. Its goal is to “attack” healthy cells when it enters your body.

The immune system activates at that time, recognizing the virus as an intruder that it has to destroy before it can access the cells. If this doesn’t happen, the process known as “infection” begins.

Once the microorganism has taken a cell, it can replicate to create more. This can happen as fast as how strong the virus is and as slow as the immune system takes action.

Infections can spread quickly and also infect others when the microorganisms leave cells and destroy them.

Our immune system is really effective when it comes to killing invaders. For example, fever and vomiting are the body’s defense mechanisms responses.

Also, human bodies have what’s called acquired immunity. This means that the body remembers the viruses it’s had, like measles, chickenpox, or mumps because they immunize against them for life.

When you get a vaccine, basically what happens is that you introduce a small part of the disease so your body can learn to fight it off effectively. This is the reason why you sometimes get sick with the flu after getting the flu vaccine. This is how the body develops an effective resistance to the real virus.

Why viruses are getting stronger

The misuse (and abuse) of antibiotics, migration (usually through tourism), and global warming seem to be the main reasons why viruses and bacteria are getting stronger.

There are new microorganisms every day that also spread faster. Plus, since we often self-medicate after having mild cystitis symptoms or a fever, this leads to other species mutating to avoid being annihilated.

Doctors prescribe antibiotics when other therapies are inadequate. The downside is that people now need higher doses and medications that work faster.

The life cycle of viruses has accelerated so much that the pharmaceutical industry simply can’t keep up.

For each antibiotic they create, there is a bacteria or a virus that resists it. These microorganisms are very smart and will do their best to survive. When they get an antidote, they begin dealing with it through “strains.” These are like the updates you install on your phone or computer.

Your immune system recognizes viruses as enemies and acts accordingly. However, sometimes it doesn’t have the necessary information to counteract the effects of these unwanted guests.

Nowadays, it seems that we all get infected faster and that viruses cause more deaths in less time.

There are about 350 infectious diseases worldwide and a new one appears every 18 months. Modernity is responsible for this process. Air travel, global warming, wars, overpopulation, changes in diet, and famine are just some of the reasons.

New antiviral drugs that act before the virus attaches itself to the cell or prevent the genetic material of the microorganism from injecting itself into its host are being developed. However, that doesn’t mean they eliminate the virus in question, just that they reduce its effectiveness.

Viruses and bacteria are very simple organisms, but they can cause a lot of harm. Humans may never be able to beat them completely, but the goal is simply to go one step further.

Warning! 10 Things You Should Know about Zika Virus
Here are ten things we should all know about the Zika virus, from what it is, to how it is transmitted and what its symptoms are. Read more »
Link copied!
Interesting Articles
Did you know?
New Year's Traditions Around the World