Home » Lifestyle » Did you know? » Which types of salt are the healthiest?

Which types of salt are the healthiest? 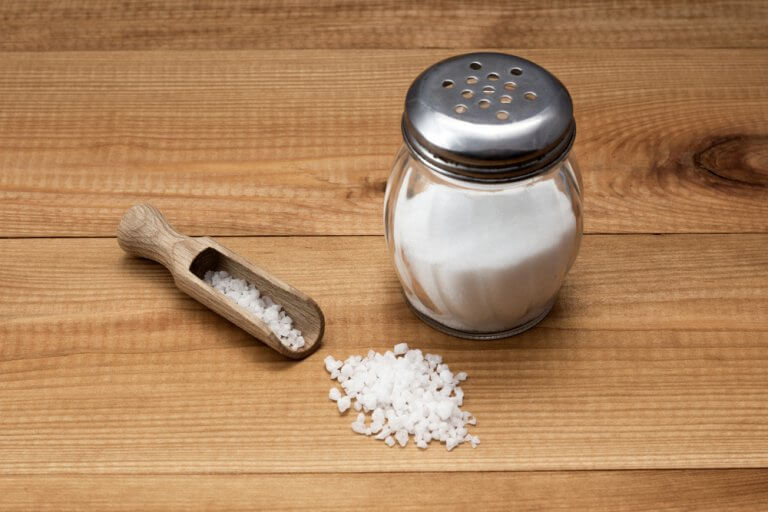 In the culinary world, salt has always been an essential element for making different dishes. It may even be the most useful product in the homes and professional kitchens and even the world. That is why it’s important to know the different types and which of them is the healthiest.

Types of salt that we can find

This is the most commonly used salt and sodium chloride is its main component. It is extracted mainly from a chemical process done at the industrial level.

When it’s being made, other minerals are usually added, such as iodine and fluorine, as well as other additives and conservatives. Table salt is the best seasoning for balancing out flavors while you’re cooking.

This is obtained through natural processes such as salt water evaporation. It’s composed of chlorine, sodium, iodine, fluorine, among other additives. Likewise, sodium chloride is fundamental among these components. It has a grayish color and gives your dishes a more intense flavor than regular table salt does.

This one is much healthier to use in recipes than normal table salt. It is more expensive because it’s not as common. What’s even more important than knowing which of these two salts is the healthiest, is using the correct amount in recipes.

This type of salt comes from the top layer of sea salt mines. A traditional and artisanal technique is used to collect it from the Atlantic Ocean and Mediterranean Sea. It’s mostly used in gourmet recipes due to its excellent gastronomic properties.

It’s a hypotonic which means that consuming it won’t cause water retention. If you compare it with other salts, it’s low in sodium (15%) and sodium chloride (only 92.9%). In regard to taste, it’s not so intense than other salts, since it easily dissolves in your mouth.

This variety mainly originates from: Pakistan and Latin America, and not from the Himalayas. It has been over advertised for many years because it’s high in essential nutrients (84), minerals and trace elements. This salt is great for bodily functions, which justifies why it is so rare. Another reason that it has become so popular is due to its pink color, which makes it stand out more.

Look at this article: 8 surprising benefits of sea salt

Types of salt, which is the healthiest?

Every type has some sort of marketing strategy implying it’s the healthiest, most natural and purest. The following recommendations can make your selection process more practical:

What about its consumption?

In conclusion, the problem isn’t the salt, but how we eat it and how much of it we use. It’s important not to overuse salt because it’s dangerous for your health. Excessive consumption causes cardiovascular conditions, renal insufficiency, gastric conditions, osteoporosis, etc.

Therefore, it’s important to know about the types of salts and what kitchen alternatives can replace it. That way you can choose which one is the best for each situation and which is the most dangerous. Remember that spices and aromatic herbs can be great alternatives. 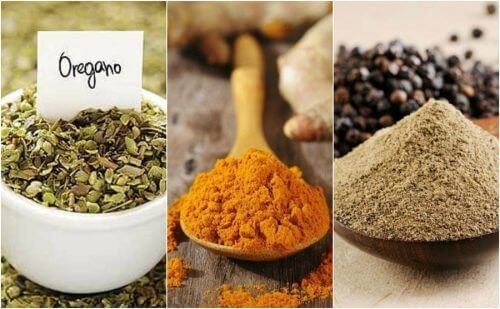 8 Spices that You Can Use as a Salt Substitute
Since the foods that we eat already contain a lot of salt, you can avoid having to add more by utilizing a salt substitute. Read more »
Interesting Articles 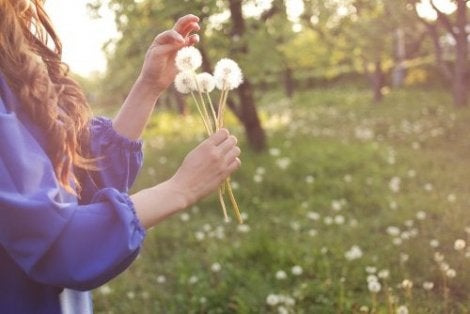