Posterior cortical atrophy is a neurodegenerative disorder that affects a person's vision. Today you'll discover what symptoms alert you to its presence as well as the possible treatments currently available. 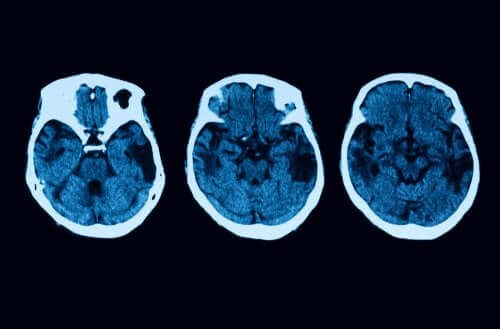 Posterior cortical atrophy is a neurodegenerative disorder that affects a person’s vision. People either lose it entirely or just partially. Loss of memory is also a symptom that’s often present. In today’s article, we’ll take a look at this disorder and show you how to identify it early.

Some studies point out that this disorder often isn’t diagnosed as early as it should. The reason is that because it causes visual symptoms, people often consult an ophthalmologist instead of a neurologist.

Because of this, we believe it’s important for you to be able to identify the symptoms that may be alerting you of the presence of posterior cortical atrophy. Let’s see some clues that you shouldn’t overlook.

The Phases of Posterior Cortical Atrophy

Discover: The Differences between Dementia and Alzheimer’s

As you can see, the symptoms of posterior cortical atrophy are very slow but steadily progressive. Therefore, by the time a person goes to a neurologist, it could be too late.

So, if you notice changes in your vision added to a slight loss of memory then don’t hesitate to put yourself in the hands of a professional.

The first test to diagnose posterior cortical atrophy is a blood test. They’ll be able to detect vitamin deficiencies through it, among other findings. Afterward, a doctor will perform a more complete ophthalmologic exam.

However, diagnostic tests don’t end there. To clear any doubt, there’ll be other neurological tests such as MRIs and tomographies. If everything indicates that you might have posterior cortical atrophy, then there are different treatments you can opt for.

Read also: Four Things You Can Do to Strengthen Your Brain

Once you receive a positive diagnosis for posterior cortical atrophy, there are two possible treatments you can follow. However, note that neither one of them will cure the disorder. Thus, it’s a degenerative disease.

These two treatment options mainly focus on improving the quality of life of a person and only treats their symptoms. The objective here is to delay the deterioration of their abilities and skills, thus improving the anxiety and depression that can come with this disease.

When in doubt, talk to your doctor

We wanted to make you’re aware of the symptoms surrounding posterior cortical atrophy ib this article. That way, you’ll be able to recognize the first symptoms and consult your doctor as soon as possible.

As we mentioned before, an early diagnosis will make a big difference. Don’t worry: There’s help for you. 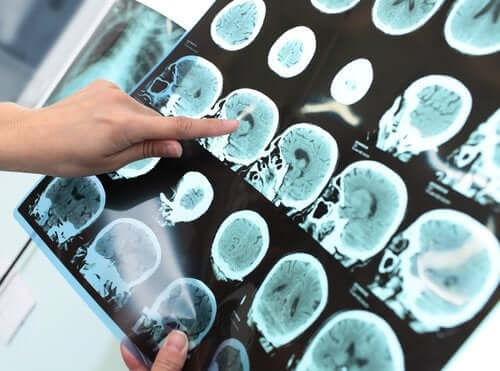 Major Neurocognitive Disorder (Dementia)
Neurocognitive disorders affect memory, perception and problem-solving. Unfortunately, there's no cure for this condition. The good news is, however, that there are treatments for the symptoms. Read more »
Interesting Articles

Would you like to discover three delicious cream vegetable recipes to strengthen your defenses? When it comes to maintaining a healthy diet, consuming a variety of fruits and vegetables is key. Eating plenty of different colors of vegetables helps ensure…