Feeding tubes are used for sending food directly to the stomach of patients who can't digest properly. 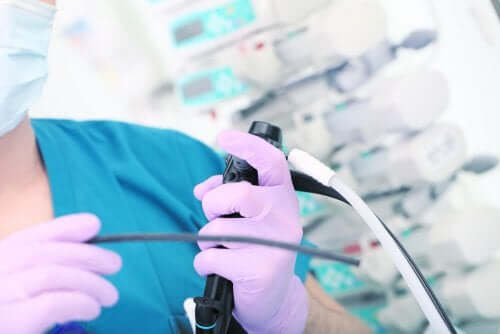 A percutaneous endoscopic gastrostomy (PEG) is a surgical procedure in which a feeding tube is placed in the stomach. It involves the creation of an artificial external opening into the stomach for either nutritional support or gastric decompression. This intervention requires a non-invasive surgery that is done with endoscopy techniques.

The introduction of a tube into the stomach allows for the safe feeding of people who can’t properly carry out their digestive functions due to health problems.

This is very common for use in people with dysphagia (typical of Amyotrophic lateral sclerosis). That is people with difficulty swallowing the bolus (a ball-like mixture of food and saliva that forms in the mouth during the process of chewing). It’s also common in those who’ve had a stroke or some other form of neurological damage.

If we compare a percutaneous endoscopic gastrostomy with a nasogastric tube (the one placed from the nose to the stomach), there are many advantages to a PEG. For one, there’s a significant reduction of possible complications.

In addition, personal safety increases by avoiding most of the digestive tract route. It also improves the psychological wellbeing of a patient, since a PEG is a lot more discreet. This is especially true in the case of young patients who are usually concerned about the aesthetic limitations of a nasogastric tube.

How do they place it?

As we previously mentioned, this procedure is very simple:

You may be interested: Dangerous Diets and Their Warning Signs

When to Replace a Feeding Tube

Percutaneous endoscopic gastrostomy is a fairly safe procedure. However, there may be complications that require its removal in patients who require prolonged enteral nutrition.

The most frequent complication of this procedure is an infection. It could be an infection from the gastrostomy hole in the abdominal wall or from the tube of the probe itself. In these cases, it’s mandatory to remove it and begin an antibiotic regimen to eradicate the infection. Otherwise, there’s a risk of septic shock.

How to Replace a Feeding Tube 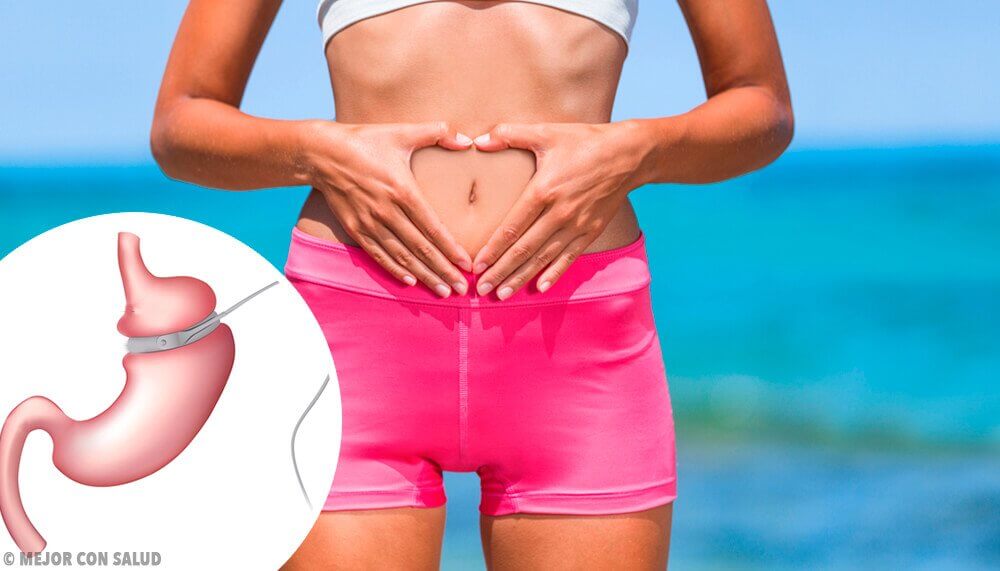 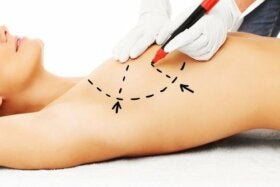 In today’s world, there are many myths about breast surgery. Perhaps this is because breast surgery is one of the most widely practiced in the world today. This also leads to some exceptional cases becoming a reference, despite them being… 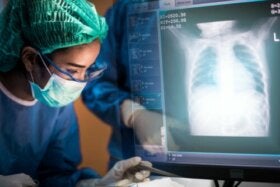 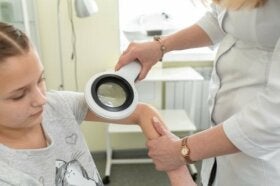 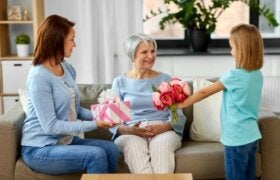 The role that family plays in the treatment of Alzheimer’s patients can be quite complicated. It’s a disease that doesn’t… 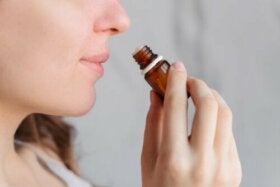 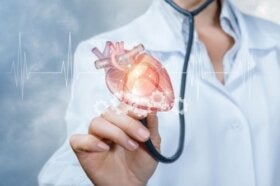 Gene therapy for the heart is one of the most relevant advances in medicine today, providing a new treatment strategy for heart failure. In recent years, research on it has increased considerably. Gene therapy consists of transferring genetic material into… 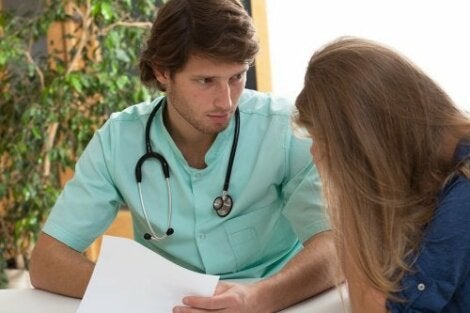 Hypochondriasis, or hypochondria, is also known as a somatoform disorder. It’s a psychological clinical situation where someone thinks they’re suffering… 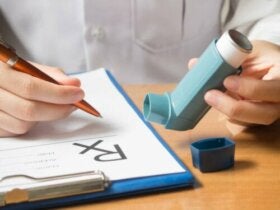 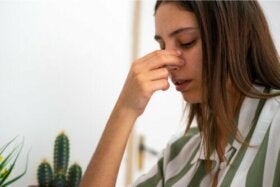 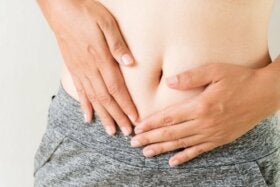