Home » Lifestyle » Did you know? » Guilt is an Internal Fear of Punishment

Guilt is an Internal Fear of Punishment

Feeling guilty can be a learned behavior from childhood that prevents you from moving forward in life, so it's important to know how to identify the origin and resolve it. 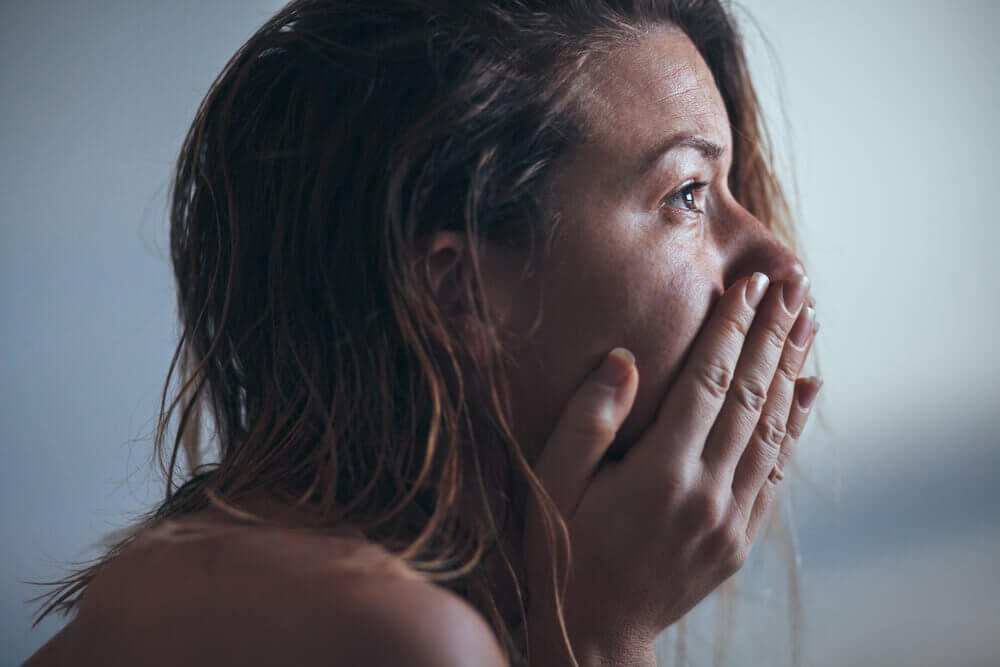 Guilt is a very unpleasant feeling. Every step of the way you have that insecurity, that fear always comes back to you.

But where did this guilt come from? Is guilt an internal fear of punishment?

It’s important that you look to the past at your childhood, the age when the majority of your traumas and fears were formed. How did your parents treat you? What kind of reinforcement did they give you? Did you receive an education that was based on fear?

Although you probably don’t think too much about the education you received from your parents, the way they treated you can make guilty feelings an essential part of your adult life.

Let’s see how all this happens.

10 Values to Teach Your Children

An internal fear of punishment

When we talk about punishment, we don’t only mean the punishments that are more common like “don’t leave your room” or “you can’t use the car for a week.”

There are other types of punishment that hurt more and leave deep emotional wounds, which can open up during adulthood.

One type of punishment is the silent treatment. In the silent treatment, suddenly, a child isn’t able to interact with their parents. They talk, but no one responds. This can make them feel lonely, abandoned, and afraid. But above all, they feel guilty.

Another type of punishment is a disproportionate reaction from a parent who say things like “Why have you done this to me?” Or “You don’t deserve this.” All of this generates feelings of guilt that the child will internalize.

Every word you say as a parent and every attitude you have toward your children can cause feelings of guilt that later cause problems when the children grow up.

Once you’ve identified their origin, however, these types of feelings can be resolved and eliminated. It’s not easy, but it is possible.

Mistakes Parents Make when Their Children Disobey Them

What do you feel guilty about?

To stop feeling guilty, once you’ve determined the origin it’s important that you ask yourself what you typically feel guilty about. The following are some possible examples:

6 differences between Love and Habit

As you can see, feeling guilty and having low self-esteem are two concepts that go almost hand-in-hand. You can see insecurity in many of these examples, along with a low tolerance for frustration and a fear of abandonment.

The last one is most curious: “I feel guilty for feeling guilty.”

This is more common than it seems, however. People who feel guilty about everything can go through extremes like this.

To stop feeling guilty, you have to first start strengthening your self-esteem. This will eliminate those insecurities and fears that make you live with this feeling every day.

Then, you need to find out in which context guilt typically emerges from. Is it a fear that someone will be angry with you? Is it when someone doesn’t respect your opinion? This can give you an idea of how much the situations resemble past episodes from your childhood that were the origin of your guilt at the time.

The last thing you need to do is be aware of this. Don’t blame your parents (if that’s the case). Instead, take responsibility for your guilt and work to manage your emotions.

Every time that feeling comes up, ask it why it’s there. Most of the time, you’ll find that you have no reason to feel guilty, and sometimes you may even anticipate things that haven’t even happened yet when feeling guilty. Either way, learning to overcome your guilt is important to help you live a happier life.

Are you read to stop feeling guilty? 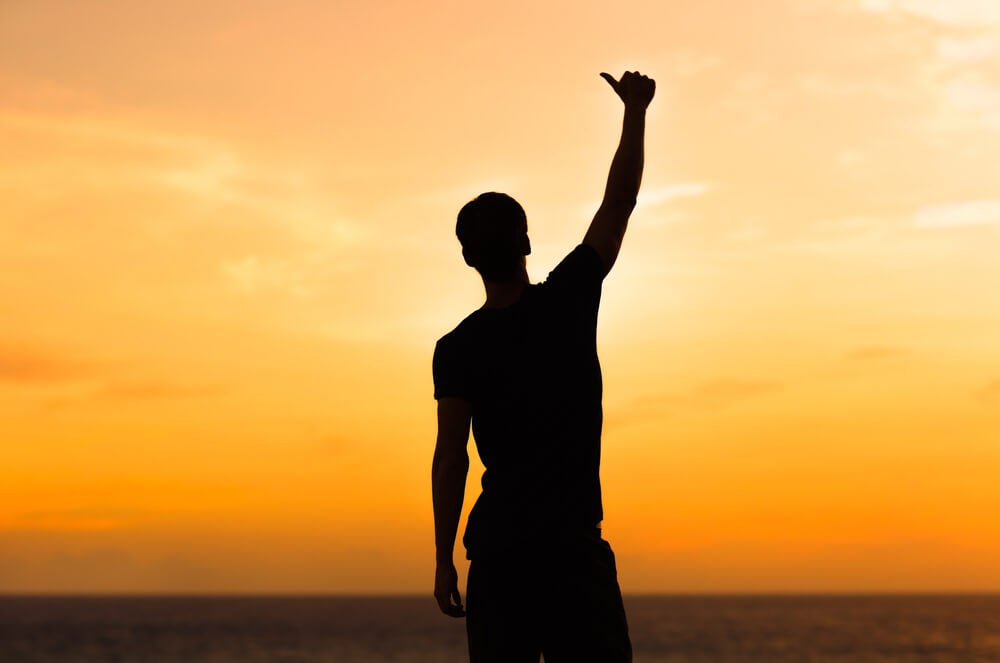 Getting Over Guilt: More Than Scars
Our scars are marks that lessons have left on us. But, we are much more than this and we don't have to be defined by them. This is because you’ve learned from your mistakes. Read more »
Interesting Articles 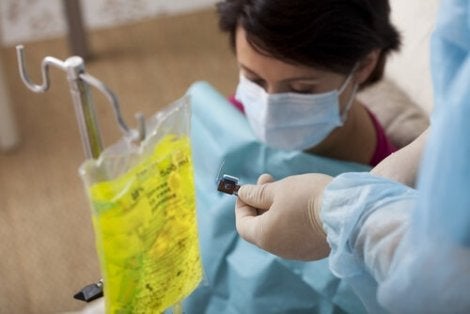 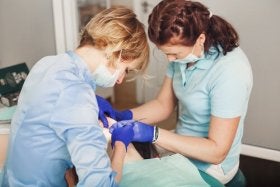 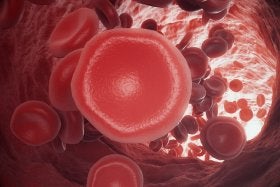