Home » Love » Conflicts » Emotional Predators and How to Avoid Them

Emotional Predators and How to Avoid Them

In this article, learn how an emotional predator behaves and how to avoid them. 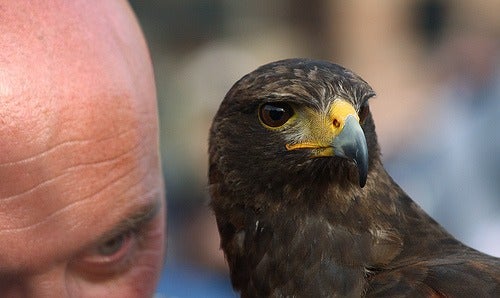 A look, a word, or even a simple insinuation can be enough to start a self-destructive process in somebody else. The behaviors of emotional predators can at times even appear harmless.

The victims generally don’t let anybody in and they suffer in silence. Through a process of emotional harassment or psychological abuse, a person can make someone else break down. Just like there are predators who hunt down and kill other animals for food, humans also partake in this behavior. It’s known as emotional harassment.

Emotional harassment and psychological abuse can happen in any environment, such as in a relationship, at work, within the family, or in a group of friends.

How does an emotional predator behave?

An emotional predator can be of any age, social status, culture, or gender. They can seem to be normal people, although they tend to be stingy, egocentric, and narcissistic.

Their goal is to break down their victims emotionally, personally, psychologically, and socially. They are individuals who feel greatly inferior, although they don’t give off this impression. This is because they prefer to present themselves as arrogant and ostentatious people. They’re full of anger and regret, but they don’t really show it. In addition, they tend to have strong ideologies.

Emotional predators feel a need to be admired, wanted, and have strong anxieties about being right and feeling powerful. They show themselves as disconnected from emotions, sometimes even despising them.

Emotional predators tend to be the kinds of children who throw stones and hit other people, the children who cause fights but aren’t involved in them. They want to be the center of attention. As teenagers, emotional predators are cold and distant and don’t have much of a social life, except for one or two friends that they tend to manipulate. In adulthood, they’re arrogant and preoccupied with being right.

At first sight, emotional predators seem sociable and perfectly acceptable, but this behavior is a mask. Behind this mask, they hide their true intentions and mental processes, which are much more complicated and confusing. 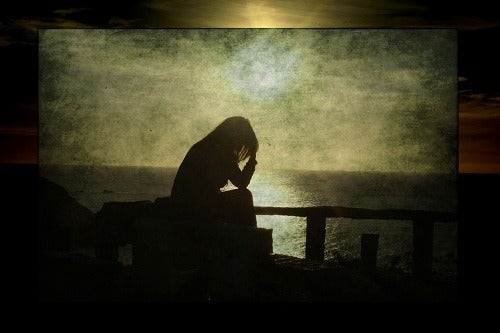 Who are the victims of emotional predators?

An emotional predator doesn’t leave this type of person alone. They do this to try to steal their energy and happiness. Emotional predators want to absorb the things they envy.

We often hear that if a person is a victim, it’s because they’re weak or unable to fight back. However, nothing is further from the truth. Emotional predators choose their victims because they have something more, something that they want to take from them. 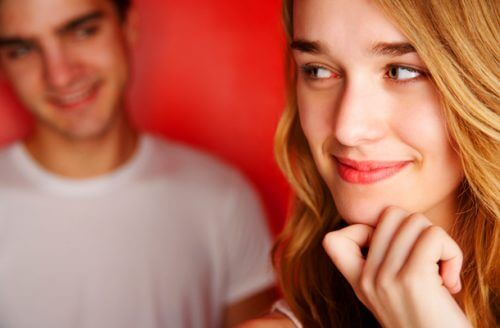 The Trap of Manipulative Praise
Manipulative praise is not just a simple compliment. There might be a camouflaged interest behind each piece of praise or positive comment. Read more here. Read more »
Interesting Articles

Battered woman syndrome affects anyone who’s experienced long-term physical or psychological abuse in their past. This is a term coined…

Conflicts
The Reasons for a Distant Lover

Lately, you may have noticed that you have a distant lover (0r this is how you perceive them, at least). Of course, it’s natural for you to worry about it. After all, this is uncomfortable and you’re probably not sure… 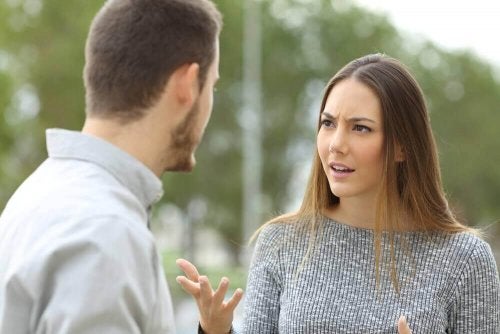 Women usually talk to their girlfriends about their relationships and problems. They often give each other advice and compare their boyfriends or spouses with one another. During these times, a woman may confide to her friend that her partner never… 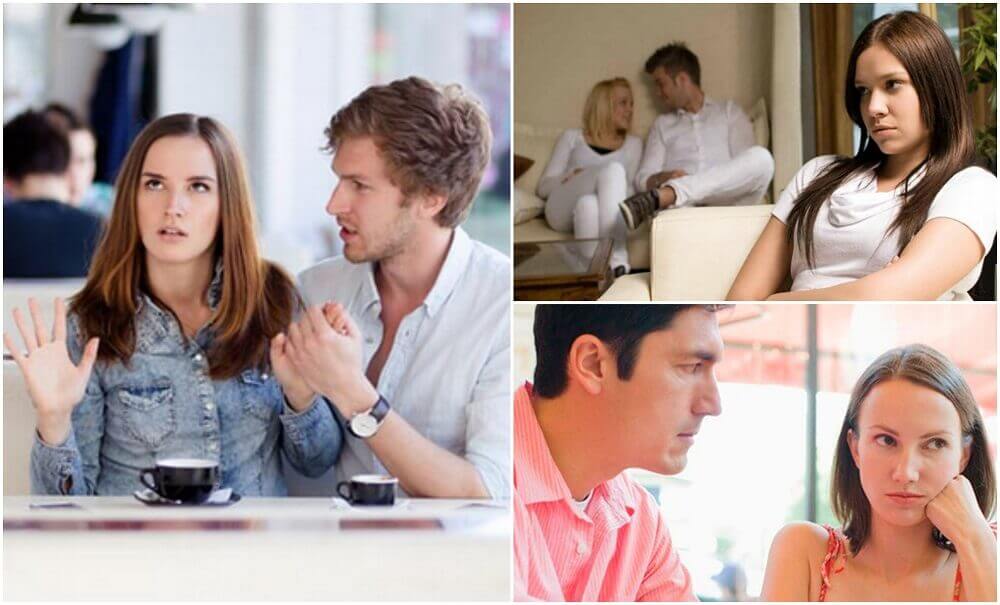 Conflicts
Do You Struggle with Jealousy in Your Relationship? 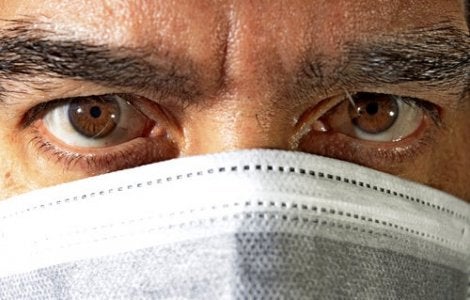 Healthy habits
How to Eat Less During Lockdown

One thing that a lot of people are worried about during coronavirus quarantine is the possibility of gaining weight. During this time, we tend to exert less energy given the obvious reduction in physical activity. Therefore, we need to make up… 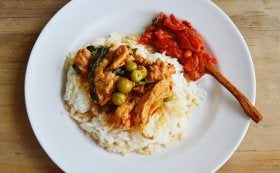