Capgras Syndrome: All About the Mysterious Disorder

Knowing key characteristics of Capgras Syndrome is crucial to its understanding. They're absolutely necessary in order to diagnose and evaluate how serious a subjects' case may be 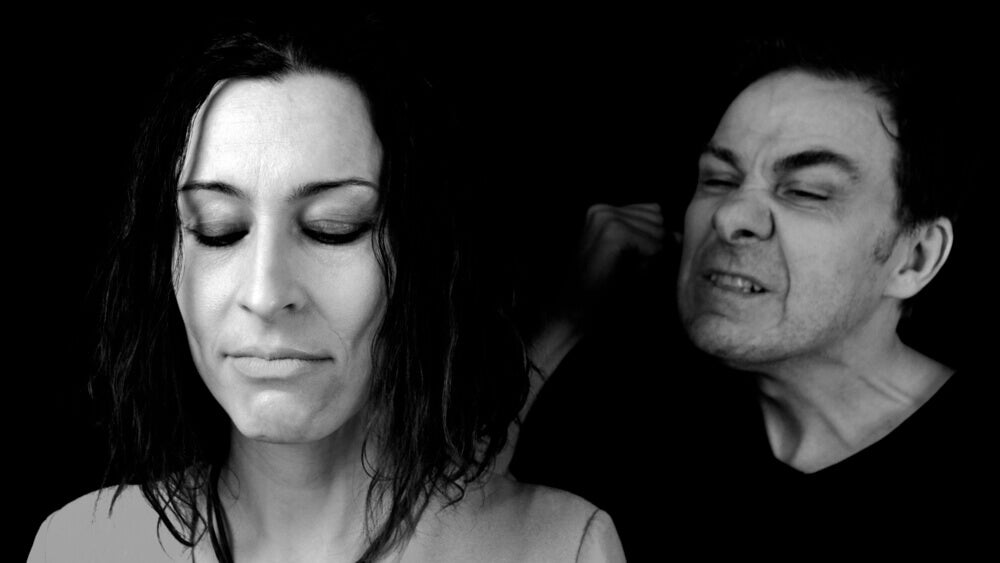 Imagine that someone you know, who goes about normally in their social circles, suddenly changes: a belief takes hold of this person. Let’s suppose that this individual no longer recognizes their own mother. To make matters worse, they fervently believe that she’s not who she says she is and that his or her real mother has been swapped with an identical impostor. This is Capgras Syndrome.

It’s a psychotic disorder. The patient suffers from a delirious belief that someone close to them has been replaced by another person. In other words: an identical substitute. This causes a reaction of intense fear and rejection. Normally, it occurs with family members that live with the patient.

The syndrome is named after the person who discovered the first case. In the 20th century, French psychiatrist Jean Marie Joseph Capgras discovered the syndrome. He dubbed it “double illusion” (ilusión de los dobles) in the early 1920s.

Capgras recorded the case of a 74-year-old woman who believed that a stranger stood in the place of her husband. The patient recognized her family members with no problem. The only exception was her husband. Before then, nothing was known about Capgras.

The most obvious symptoms of this disorder are the rejection or the avoidance of a family member. Typically, this is a person they share an emotional connection with.

In fact, psychiatric professionals catalog it as a loss of emotional identification. In other words, patients recognize the face in front of them. However, they don’t remember the emotional link that once linked them to that person. As a result, they only see a stranger.

In many cases, the symptoms of Capgras share similarities with other dissociative elements. These elements have to do with different conditions. Some examples include: paranoid ideas, delirious conviction and serious family or partner problems while maintaining normal relationships with others.

This might be interesting for you: 7 Keys for Assessing Your Mental Health

There is little research available on this disorder. So, this makes knowing its exact cause difficult. The similarities that Capgras shares with other psychiatric disorders is yet another hurdle. Basically, it suggests the need for more research.

During the 90s, there were various studies and research projects on the possible triggers of this distortion in human behavior. Listed below are some of important discoveries:

In order to diagnosis this condition, neurologists and psychiatrists need to perform the following tests:

Unfortunately, we don’t know the causes of Capgras Syndrome. This is why a specific treatment still doesn’t exist for the disorder. Current treatment is only palliative. Basically, this meane that treatment aims to principally control the symptoms. And, it controls them by using psychiatric drugs such as:

10 Physical Signs of an Anxiety Disorder
Most cases of anxiety disorder are temporary, yet for some its a recurrent and chronic problem. It's important to know the warning signs. Read more »
Link copied!
Interesting Articles
Illnesses
Characteristics of Henoch-Schönlein Purpura Disorder