Home » Health » Illnesses » The Relationship between Obesity and the Endocrine Glands

The Relationship between Obesity and the Endocrine Glands

Obesity is a disease that’s closely linked to the functioning of the endocrine glands. Obese patients tend to have insulin resistance but usually don’t develop hyperglycemia. 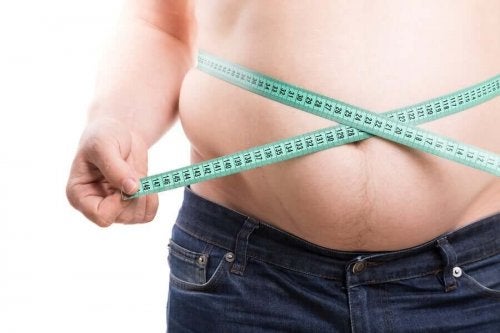 Obesity is a disease that’s associated with significant disorders in the endocrine glands. Hyperinsulinemia and insulin resistance are the two best-known disorders, although their mechanism of action and clinical significance is unclear.

Both obesity and excess weight involve a number of endocrine and metabolic disorders. Most changes are thought to be secondary to obesity, since they can be induced with overfeeding and reversed with weight loss.

What are the endocrine glands?

The major glands of the endocrine system are the hypothalamus, pituitary, thyroid gland, parathyroid glands, pancreas, adrenal glands, and gonads (testicles in men and ovaries in women).

These endocrine glands secrete chemicals called hormones in necessary situations. These substances regulate many cellular activities, such as:

Obesity and the endocrine pancreas

The endocrinological alteration characteristic of obesity is an increase in insulin secretion. Obese people have higher insulin levels. Specifically, 24-hour basal and integrated insulin are three or four times higher in obese individuals than in thin people.

Both obesity, as well as type 2 diabetes mellitus, are associated with insulin resistance. However, most insulin-resistant obese individuals don’t develop hyperglycemia.

In short, hyperinsulinemia is common in obesity. Insulin resistance is characteristic when there’s a huge weight gain.

You should also read: How to Counteract Obesity

Obesity and the pituitary

As we mentioned above, the pituitary gland is one of the body’s main endocrine glands. In obesity, the clearest impairment in the operation of this gland is related to the growth hormone or GH.

The secretion of this hormone primarily depends on the interaction between somatocrinin (GHRH) and somatostatin (GHIH). In cases of obesity, there’s a decrease in GH secretion.

Both in children and adults, at a higher body mass index, there’s a decreased response to the growth hormone in different secretory stimuli. For each unit of body mass index, or IMC, at a given age, GH secretion decreases up to 6%.

Obesity and the gonads

Firstly, we must differentiate between the female gonads, which are the ovaries, and male gonads, or testicles.

As for the relationship between obesity and the endocrine glands, this disease manifests in women as a series of conditions that precede metabolic abnormalities, such as prediabetes, diabetes, and cardiovascular disease. These abnormalities include:

On the other hand, at the end of women’s reproductive life, the cessation of ovarian function is also associated with the development of obesity. This is because menopause precipitates abdominal weight gain, which is associated with many adverse metabolic consequences.

As for men, obesity is associated with a reduction in testosterone levels. The pathogenic factors involved are the reduction of the binding capacity of sex hormone binding globulin, the reduction in the amplitude of LH pulses or “luteinizing” hormone, and hyperestrogenism.

LH in men is the hormone that regulates the secretion of testosterone. This acts on testicular cells and stimulates testosterone production.

This article may interest you: 6 Effective Ways to Control Hormones that Cause Weight Gain

Obesity and the adrenal gland

Given the relationship between obesity, central fat distribution, and hypercortisolemia, many studies have tried to determine whether cortisol plays an important role in the development of obesity in the general population.

Obese women with abdominal fat distribution have significantly increased urinary free cortisol levels compared to women without this problem. Therefore, these results suggest that these women have hyperactivity in the hypothalamic-pituitary-adrenal axis (HPA axis). 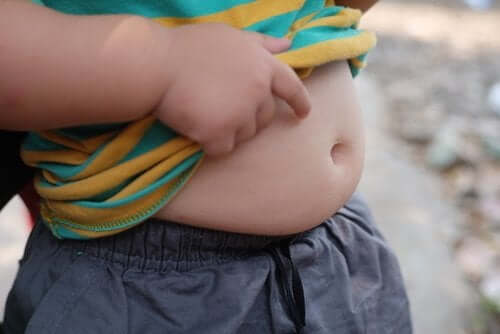 Illnesses
What You Need to Know About Hypoparathyroidism

In today’s article, we’ll tell you everything you need to know about hypoparathyroidism, an endocrine disorder that produces an imbalance…

In its normal state, the vagina contains a variable amount of yeast. When this yeast reaches excessive amounts, it can lead… 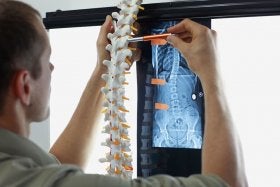 Bone metastasis is the progression of certain cancers, ending up in a serious complication that affects the bones. Basically, neoplastic… 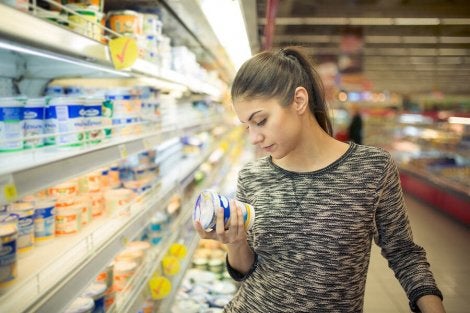 “Light” products often draw the attention of people that are struggling with excess weight. However, are they as good as they claim to be? First, let’s remember that everything related to body weight has increasingly become one of the most… 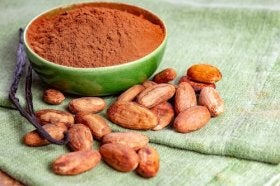 Salads can be boring if they aren’t seasoned. This is why we’re going to offer you a vinaigrette, completely different from what you’re used to: a cocoa dressing to flavor your salads! There’s no doubt that this delicious and original… 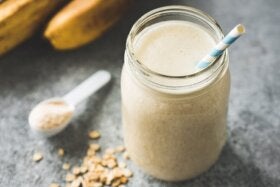 Juices and smoothies
How to Make a Satiating Banana Oat Smoothie

Homemade cereal and fruit smoothies prevent the consumption of ultra-processed products that contain a lot of sugar. Therefore, they help… 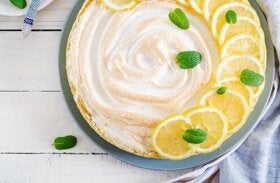 Pie is a traditional dessert in Anglo-Saxon cuisine. It’s usually made in two different ways: filling a previously cooked dough…