Home » Lifestyle » Did you know? » The Most Common Sexist Beliefs

The Most Common Sexist Beliefs

Sexist beliefs commonly target women because they tend to be perceived as the “weaker” sex, but also target men who are seen as more sensitive or less aggressive 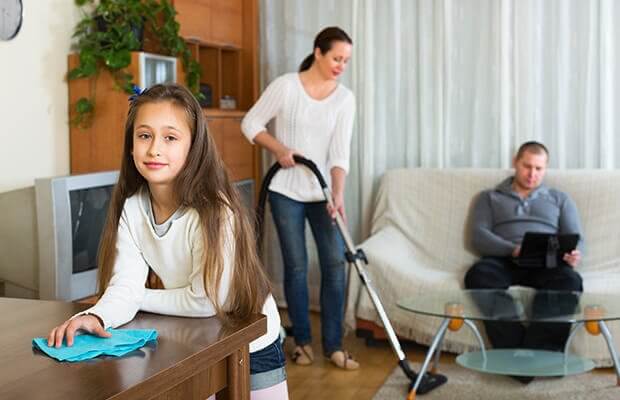 Today, you can still find people with sexist beliefs who take pride in the approval of others like them, or rejection by the rest of society. Despite the many judgments that have been made on the subject, we’re going to focus on the kinds of beliefs that sexist people tend to have.

Everyone has certain beliefs that they may determine as true, if left unquestioned. Our society has typically been a more macho one and that is still thriving in the minds of certain people.

What beliefs define how you think?

See: Judging a person does not define who they are … it defines you.

1-A woman is born to become a mother

It’s true that only women can get pregnant, and this fact makes some sexist people believe that the goal of every woman is to have children.

But what happens if you can’t have them?

In this case, you would be considered an “incomplete woman” thanks to this harmful believe.

What does it actually mean to be a mother? Aside from having children, a mother must care for them, which often means that she has to stay at home. People who have this belief think that a women’s place is in the home.

These people don’t realize that the fact that you can have children doesn’t mean that you should. Nor is being a mother a barrier to having a job. And if you are a housewife? Well, it most definitely IS a REAL job.

Real chauvinists think that harassment is something that women actively seek. If they walk down the street whistling at a woman or try to sexually assault them, they’ll defend themselves with phrases like this: “It was that skirt she wore, “ or “She was looking for trouble, no one told her to take that alley.”

What these people don’t understand is that nothing justifies aggression or harassment. In fact, victim blaming only increases the power of the aggressor.

It doesn’t matter how you dress or where you choose to walk. No one has the right to harm you.

3-Women are delicate, weak, and submissive

There was a long-held belief that men are stronger than women, something that sexist people fully support.

What happens when those characteristics aren’t present, though? The term “tomboy” is often used to describe a woman who doesn’t fit within those parameters.

Never ignore the pressure that certain men are under when it comes to this macho outlook, however.

If a man isn’t strong and sure of himself, if he expresses his emotions and is sensitive rather than aggressive, they might be labeled in their own derogatory way.

4-A woman can’t be a leader

The fact that sexist people believe the above things leads them to conclude that a woman can’t be a leader. In fact, they may heavily criticize a woman who does.

When a woman becomes a leader, sexist people will typically wonder what they did to get there, tearing down the image of a woman who is totally competent in her work.

5-Woman are for pleasure

This is a tough one to hear, but there are people who think that women are an object of pleasure. They are seen as material belongings for consumption and that’s something that is reflected in the sexualization of the female image, especially in advertising.

What happens when a woman enjoys her sexuality and seeks pleasure intentionally and in more diverse ways, however (friends with benefits, couples without commitment, polyamory…)?

She’s considered a “slut,” and demonized.

Sexist beliefs hold that a woman is for the enjoyment of others but as soon as she seeks her own pleasure, she is to be condemned. These are all beliefs that are still very present today. That’s why it’s critically important to question each and every belief you have.

Only then will you realize that if your beliefs are hurting others, if they’re really correct, or if you’re terribly wrong. To reach this point, however, you have to start asking questions.

The 7 Most Popular (And Fake!) Sex Myths
Although many of these sex myths are rooted in the past, some people still believe in them, and this can have a negative toll on their sex life. Read more »
Interesting Articles 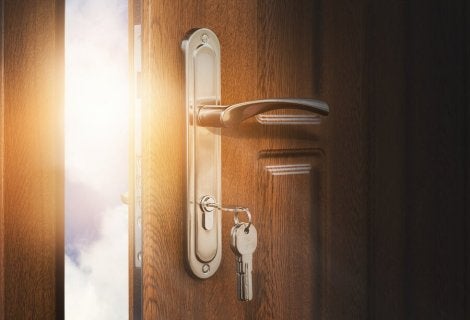 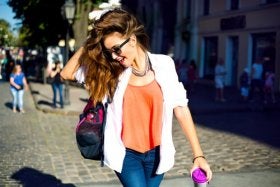