Home » Health » Illnesses » The Causes of Cystitis After Having Sex

The Causes of Cystitis After Having Sex

Getting cystitis after having sex is common among women. Although a lot of things can cause it, you can prevent it. In this article, we'll share some recommendations.

According to international studies, 60% of women will suffer from cystitis at least once in their lives. Within that group, up to 80% of cases are cases of cystitis after having sex.

Cystitis is a very common condition among women, especially bacterial cystitis. This type is caused by a bacterial infection.

Strictly speaking, cystitis involves inflammation of the urinary bladder, no matter the cause.

Thus, we can classify this condition into two groups:

Bacterial cystitis is caused by a microorganism, in most cases a bacterium (most commonly Escherichia coli). In these cases, the microorganism enters the urinary tract through the urethra. Then, it multiplies, forming bacterial colonies. This causes the symptoms of the condition.

Overall, most cases of cystitis are caused by excessive proliferation of bacteria such as E. coli. However, this condition can also manifest due to non-infectious causes.

Here are some of the causes of noninfectious cystitis:

Cystitis after having sex

It’s scientifically proven that sex is a risk factor for cystitis in women. According to one study, women who have sex more than four times a month, use contraceptives, and have had sex in the last thirty days are more likely to develop cystitis.

Therefore, there’s a specific expression for this urinary tract infection linked to sex: postcoital cystitis. Also, the study identified at least five reasons as to why having sex can lead to urinary infections in women.

Oral contraceptives weaken the lining of the urinary bladder – that is, the innermost part of the organ. This facilitates the colonization of bacteria such as Escherichia coli.

Women who take oral contraceptives are at a higher risk of getting cystitis, as these drugs weaken the mucous membrane that protects the bladder.

The materials both male and female condoms are made of may also affect the mucosa of women’s urinary tract. This makes it more vulnerable to infections and facilitating the proliferation of bacteria.

Nevertheless, it’s important to remember that not all bodies react the same way to these materials.

The entry of bacteria

Sex favors the colonization of bacteria from the external environment into women’s urinary tract. In addition, the male penis may act as a carrier or the movements involved in the sexual act may lead to cystitis.

One of the factors most linked to cystitis and sex is women’s hygiene after sex.

When women don’t urinate immediately after intercourse, the bacteria that entered are more likely to remain in the bladder and multiply.

Sex represents trauma to a woman’s urethra, which is very close to the vagina. The repetitive movements involved in the sexual act weaken women’s urinary tract, favoring the entry of external bacteria.

Discover: How to Cure and Treat Cystitis with Home Remedies

Although it’s evident that sex can lead to cystitis in women, this doesn’t mean you should be afraid. In addition, it’s not necessary for you to stop having sex altogether out of fear of a urinary tract infection.

If you’re careful, you’ll greatly reduce your chances of getting cystitis after sex.

Drinking enough water ensures optimal hydration and reduces the risk of cystitis. However, the daily amount varies from person to person.

The best tip to prevent cystitis after sex is to empty your bladder immediately after intercourse. This simple act transports the bacteria that might have entered the urethra and bladder. Overall, it prevents bacterial colonization inside the urinary system. If possible, also empty your bladder before sex, as this also boosts the body’s defenses.

This simple tip should go hand in hand with good hydration. Drinking the right amount of water stimulates urine production and facilitates urination during the day. This way, you prevent urine retention, which also favors cystitis. 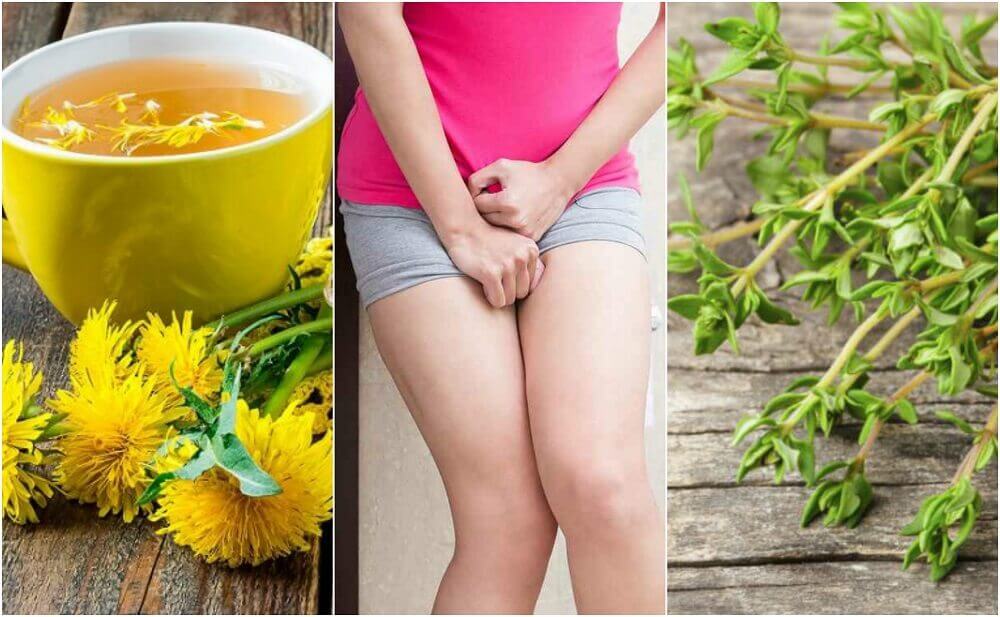 5 Herbal Treatments for Cystitis
Cystitis is the medical term for inflammation of the bladder. It’s a condition that is usually caused by a bacterial infection, but it also originates as a reaction to certain irritants. In this article, we'll share 5 herbal treatments for cystitis. Read more »
Interesting Articles 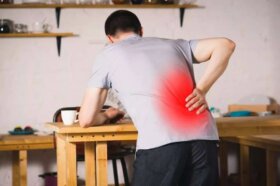 Scalp psoriasis is a chronic recurrent inflammatory type of dermatosis. One of its characteristics is the presence of delimited erythematous…

Chronic kidney disease consists of the progressive and irreversible deterioration of kidney function. As a consequence, the kidneys slowly lose their ability to rid the body of toxins and control the volume of water in the body. In most cases,…