What Stem Cells Really Are and What They Can Do

Stem cells have enormous potential to unlock scientific secrets that have and continue to intrigue mankind. 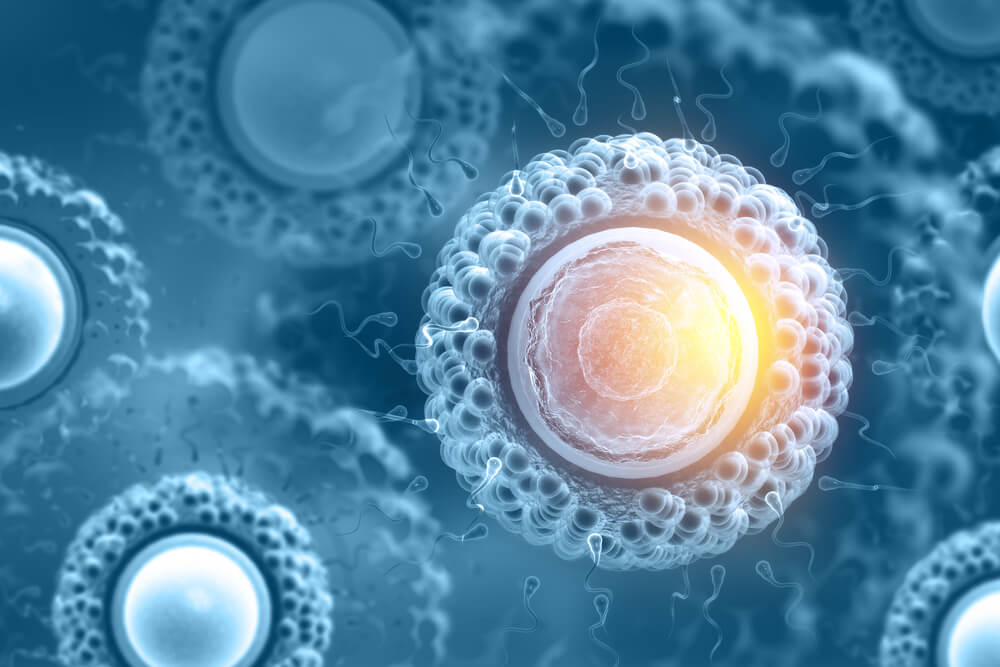 These days, it’s not strange to hear about the term “stem cells” on any news program—but do we really know what they are?

Stem cells are cells that have two essential characteristics:

The more types of cells the stem cell is capable of changing into, the greater its differentiation capacity. By using this characteristic, we can classify the different types of stem cells.

Differentiation is nothing more than the process of adopting morphological and functional characteristics of a certain cell. This process takes place when a stem cell adopts the characteristic genetic configuration of the cell that it copies. Differentiation ultimately expresses only the genes of the particular cell.

Once the new genetic configuration is set, the stem cell gradually acquires the characteristics of the target cell. After a set of cellular divisions, the result is a completely functional differentiated cell.

Also see: What’s the Real Age of Your Body?

One of the most widely used ways of classifying stem cells is by considering its differentiation ability.

Thus, there are four types:

What can stem cells do?

In medicine and research, the interest in stem cells lies in their ability to differentiate. They offer an enormous potential to decode science’s biggest puzzles that are, even today, a burden for humankind.