In many cases, intellectual gifts are influenced by how we grow up as our they depend on which resources we have available to develop. 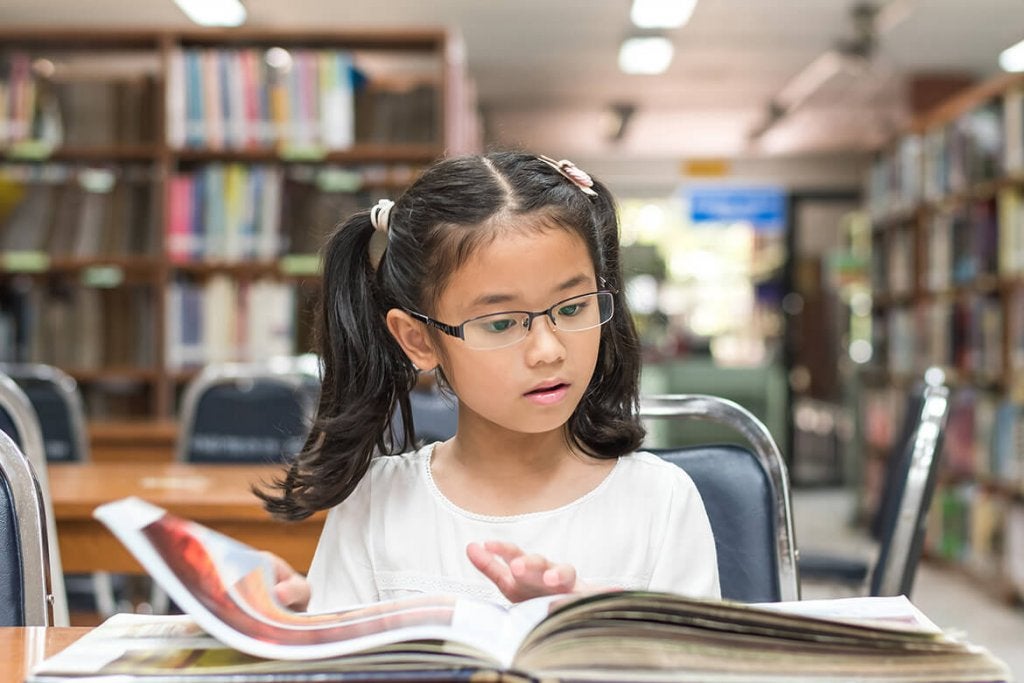 Gifted people are more intelligent than the average person. In fact, their IQ exceeds 130, which is quite impressive.

However, even though we know there indeed are people who are gifted intellectually, we don’t really know which kinds of gifts there are.

There are four different ways to be intellectually gifted. Today, we’ll take a look at each one them to analyze their differences.

Children whose originality and imagination surprises the people around them, especially their professors, have an intellectual gift.

People who are gifted in this way are very creative.

However, if there’s something that characterizes creatively gifted people, it’s their sense of humor and willingness to partake in anything that has to do with playing.

They love anything that allows them to learn in a creative and entertaining way.

Currently, there’s a serious problem in recognizing this type of giftedness, as standard IQ tests fail to do so. However, there is a specific test that does known as the Torrance Test of Creative Thinking.

We refer to this type of giftedness as “privileged” because the people possess have it live in a context where they have access to education in addition to belonging to the middle or upper-class portion of society.

Having to go through obligatory education can be a problem for many youngsters who don’t enjoy standardized education.

However, despite having no choice but to study, there are students with “privileged giftedness.”

They see learning as a fun activity. These students excel in all subjects as well. They tend to be productive, and may even sleep less hours than the average.

The problem begins when some students might consider themselves as better than their classmates, or they might become bored in class because it’s too easy for them. As a result, they can become lazy.

Discover: How to Encourage Kids to Love to Read

This type of giftedness includes all children who don’t have the economic resources that they need and fear failure as a result of their situation.

The bright side of this type of giftedness is that people gifted in scarcity often are loved by the people around them because they’re humble, kind and establish healthy relationships with others.

Sometimes, this gift leads their possessors to be leaders, not changing them into an overpowering figure but rather, into a role model.

People gifted in scarcity are sensitive and empathize strongly with others. It could very well be the reason why they get along so well with others.

However, in some cases, they might feel guilty for having higher capabilities than the people around them.

Finally, in the last group of giftedness, we see a type that doesn’t only include a high IQ. However, it also involves a serious disorder.

For example, they might have schizophrenia, which is a personality disorder, or psychosis. These disorders are the most common that appear with this type of giftedness.

Curiously, people in this group try to find refuge in intellect as an attempt to run away from the disorder that confuses and overwhelms them. Their behavior mirrors those of people who crave to eat something as a means to run away from their feelings, despite not even being hungry.

In some cases, they can act aggressively or unexpectedly. In addition, they may become intolerant of certain ways in which others might act.

To give an example, they might not tolerate classmates who don’t come to class, or those who don’t carry out other activities.

Before you leave, don’t miss out on: Simplicity Is the Key to Educating Children

Even though being gifted intellectually might seem like a fascinating quality at times, in some cases, it actually causes many problems for the possessor.

The way in which they relate to the world is very different than others. Sometimes, they don’t even realize that they’re gifted. Each kind has its characteristics, problems, advantages and disadvantages.

Do We Really Inherit Intelligence From Our Mother?
Much has been said about what makes a person intelligent. The truth is that science has shown that you inherit intelligence from the mother. Read more »
Link copied!
Interesting Articles
Did you know?
New Year's Traditions Around the World