Chronic Victim Mentality: Why Do Some People Spend All Day Complaining?

People with a chronic victim mentality have often adopted it as a way of life and don't recognise that they are using it to get what they want. 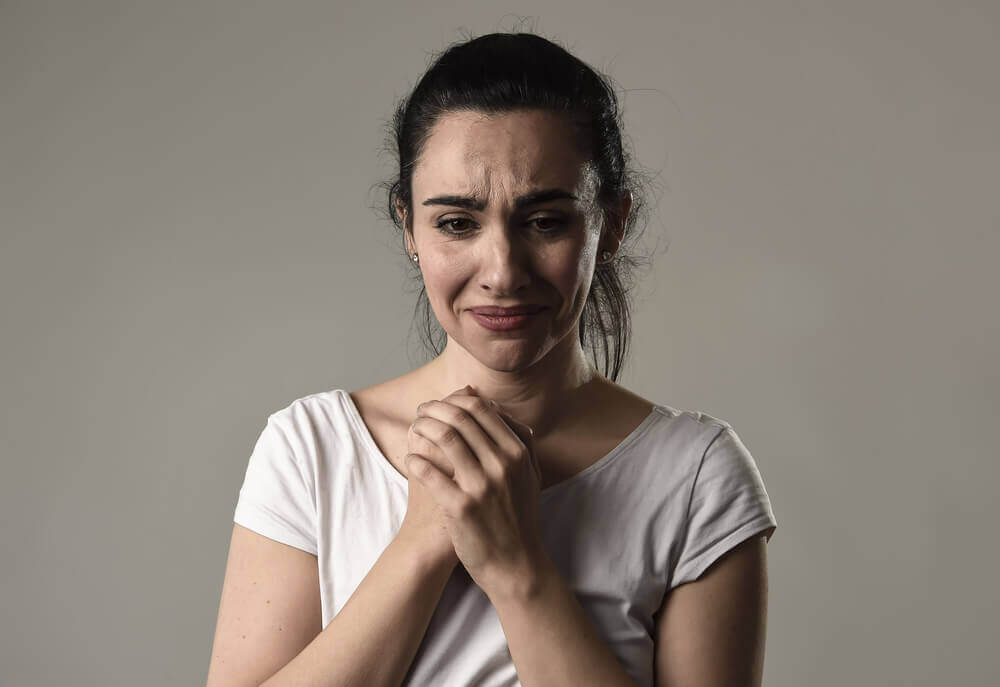 Do you know someone who suffers from chronic victim mentality? There are many possible reasons why. However, all of them lead to common characteristics that are shared by this type of person.

People who suffer from a chronic victim mentality are usually very unsure of themselves, dependent on the help of others, incapable of solving their own problems or recognizing their mistakes, among other traits.

A victim mentality is considered to be a possible symptom of a psychological condition. This is because it can show itself with greater intensity to those who have one.

It doesn’t just end up completely affecting their way of life, but also that of the people around them.

All of us have needed to face really difficult moments at some point. All of us have been a victim, whether because someone’s tried to hurt us, or because our own poor decisions have put us in such a situation. What makes us better each day is a good attitude. With this, we can overcome any situation and move on.

Sadly, not everyone has the ability to do this. Instead, they submerse themselves in a sea of negativity, becoming “self-victims” for the rest of their lives.

How do people with a victim mentality behave?

It’s easy to recognise this type of person. Simply paying attention to their facial expressions, poor walking posture, and constant pessimistic tone of voice will be enough.

There are some of the most obvious characteristics of someone with a chronic victim mentality:

1. They blame others for a lack of help

Most of the time, they feel frustrated when they don’t receive help from others. They don’t trust their own abilities and don’t feel capable of solving their own problems.

Generally, they tend to make everything into a big drama.

It doesn’t matter what the true story might be behind their problems. They’re always looking for a way to misrepresent the facts so that they are someone else’s fault, and never their own.

This is something that they do naturally through their victim mentality, as they themselves feel.

Although people with a chronic victim mentality aren’t able to recognize their good qualities, they can be self-critical about their actions. However, this may only be a way to further prove that things somebody else’s fault.

In the end, their victim mentality makes their ability to self-criticize quite limited.

4. Their imagination is centered on misfortune

This type of person fantasizes that the world is suffering and nothing good will come out of the future.

In fact, they feel good talking about this with other people. All of this derives from a distorted vision of reality.

In this case, they resort to blackmail as the only means of getting all the help they need when they need it.

Therefore, they work other people’s minds, making themselves victims at all times. Then, when they suffer an accident or mishap, the rest feel responsible and lend them the help they seek.

A chronic victim mentality is a problem that only gets worse over time. Their misfortunes and complaints become habitual.

This can cause us to feel despair and frustration, and everything becomes an emotional burden.

It’s at this point that some people turn in victims of their own lives and can’t find a way out.

If this is your case or the case of someone you know, consider getting some help. You’ll be amazed by the results.

The Surprisingly Harmful Effects of Complaining
A negative attitude can have repercussions on your well-being and on those around you. Learn about the harmful effects of complaining and make a change! Read more »
Link copied!
Interesting Articles
Did you know?
New Year's Traditions Around the World