Home » Lifestyle » Did you know? » Drinking coffee – what are the pros and cons

Drinking coffee – what are the pros and cons

You must toast and grind the beans (seeds) of the coffee berry that grows on a tropical bush just for drinking a cup of this stimulating and delicious beverage. 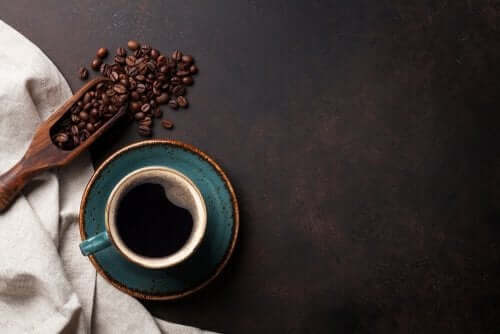 Coffee is one of those special drinks you can enjoy at any time of the day. It’s also great to either start a conversation or just to drink it alone as a simple habit. You may not know it but drinking coffee is an act of pleasure for many people.

However, there’s controversy about whether it’s healthy or not. It may be that it can worsen some serious health conditions, as indicated by this study conducted by Universidad de Valladolid.

In today’s article, we’ll explore the most common arguments about whether it’s good or bad to drink coffee. In addition, we’ll explain everything in detail. What’s for sure is you must drink it in moderation.

Coffee is the second most consumed beverage in the world after water. There are claims that we consume at least four hundred billion cups of it every year.

Where is coffee consumption most frequent? The answer to this question is Finland, Sweden, and the Netherlands.

The relationship we can establish between coffee and pain relievers isn’t crazy. In fact, some people believe in its health benefits.

This is because mixing coffee with painkillers supposedly enhances the effects of the latter by about 40%. Thus, it would speed up the effect of the medication. However, there’s no scientific evidence to verify this claim.

We must be particularly wary of mixing coffee with other drugs, whether or not they’re analgesics. Consult your doctor beforehand to avoid any bad side effects.

The health benefits of drinking coffee

Some of the coffee’s properties make it an excellent way to prevent certain diseases. Let’s see how:

Despite the health benefits of coffee, its consumption can also lead to a series of “side effects.” Let’s see what they are:

You may also like 3 Healthy and Delicious Recipes with Coffee

Although we previously talked about how good coffee is in the treatment of constipation, its excessive consumption can also lead to diarrhea, cramping, the aforementioned irritable bowel syndrome, and dyspepsia. So, always consume it in moderation.

Hallucinations are another consequence of drinking too much coffee, according to this study conducted by the Universidad de Antioquia in Colombia. These can either be visual (seeing things that aren’t really there), auditory (listening to imaginary sounds) or face-to-face (you sense the presence of someone who isn’t there).

Hallucinations usually happen after excessive consumption but nothing that bad happens when you drink it in moderation.

As you can see, moderate coffee consumption does have many health benefits. It’s only that you mustn’t drink too much of it. In addition, you must refrain from drinking it if you have stomach ulcers or are pregnant. This is because the coffee will do more harm than good in these and other situations. 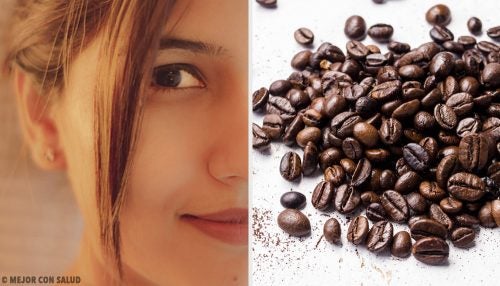 5 Face Masks with Coffee for Firmer Skin
Although caffeine is a substance that’s widely used in cosmetics due to its skin benefits, applying face masks with coffee doesn’t prove that helpful. Read more »
Interesting Articles