What Are Phantom Pregnancies?

Phantom pregnancies, or pseudocyesis, is a psychological disorder that can affect women, regardless of their marital status or mental health. 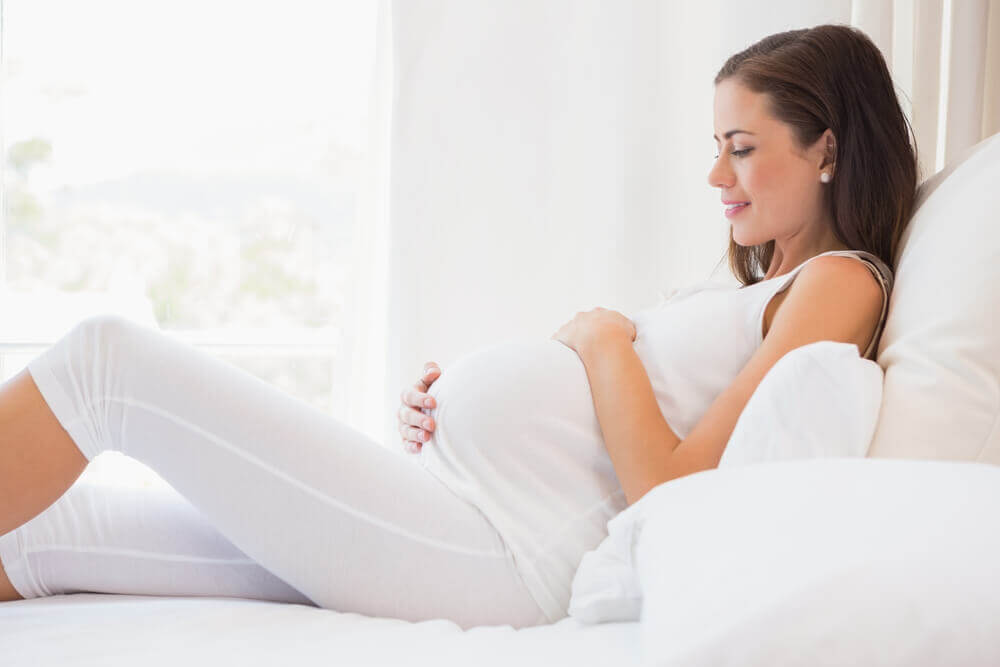 Have you ever heard of pseudocyesis, also known as phantom pregnancies? It’s a psychological disorder that can appear in women between 20 and 40 years old. However, there are some known cases of women outside of this age range.

In this article, we’ll tell you all about phantom pregnancies, why they happen, and everything you need to know.

What are phantom pregnancies?

Pseudocyesis is the medical term for a false pregnancy. In other words, the woman thinks she’s pregnant, but she’s not. So, what exactly are phantom pregnancies?

This disorder isn’t just a thought or feeling, but rather actually thinking you’re pregnant. In fact, this is evident not just emotionally, but also physically. The body acts as if there really is a fetus.

Don’t miss this: How a Second Pregnancy Differs from the First

Stimulation of the neuroendocrine system by psychological factors is what many believe to be the cause of phantom pregnancies. For example, these include:

Symptoms and diagnosis of phantom pregnancies

Phantom pregnancies aren’t very common. In fact, only about 1 in 22,000 pregnancies are psychological. Now, let’s talk about some of the symptoms of this disorder:

As you can see, the mind influences the body by creating an organic response. Also, the hormones change, and the symptoms are similar to an ongoing pregnancy. For this reason, to make a diagnosis, it’s necessary to:

If the woman were to produce milk, you would need to have tests to rule out the presence of a prolactinoma. In other words, that’s a tumor on the pituitary gland that could stimulate prolactin, the hormone responsible for milk production.

The doctor will tell you the best treatment according to your physical and emotional condition. Generally, it’s best to get a psychological consultation since it has a psychological origin.

Pseudocyesis is a psychological disorder that can make those that have it feel ashamed. If this is your case, keep in mind that it’s not your fault that it’s happening to you. Trust your doctor and family to get through the process.

Four Tips to Make Your Baby Happy During Pregnancy
Believe it or not, you can make your baby happy during pregnancy. Talking to him/her, playing, listening to music and even eating will strengthen your bond. Read more »
Link copied!
Interesting Articles
Pregnancy
Exercising While Pregnant: Is it Safe?