What Are Drug Excipients?

To find out which excipients are contained in a drug, all you have to do is look at the package insert or the labeling. In this article, we'll tell you how to find out more about drug excipients. 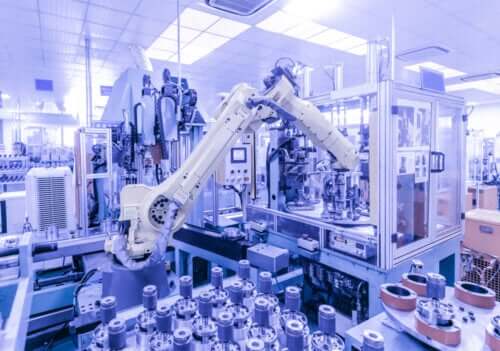 You’ve probably already heard the expression “drug excipients” because you’ve seen it many times, perhaps while reading the package insert of a drug. But do you know what it refers to?

The purpose of these excipients is to achieve the desired dosage form.

The dosage form is, therefore, the individualized arrangement to which the drugs and excipients are adapted. In other words, it’s the physical appearance given to drug substances to facilitate their administration.

What are drug excipients for?


Excipients have the function of facilitating the preparation, storage, and administration of drugs. They’re also the only components that may differ between a brand-name drug and a generic drug.

Here are some of the most common types of excipients:

Read also: The Difference Between Milk Allergy and Lactose Intolerance

How do excipients appear on the package leaflet of a drug?


Excipients are normally inert substances, i.e. they don’t have any effect on the body. However, it’s sometimes possible that they may have a recognized action or effect, such as allergies or intolerances.

It’s for this reason that you should always find out about the composition of medicine and ensure that you use it correctly.

To find out which excipients a drug contains, you only have to look at the package leaflet or the labeling. In the former, you’ll find a full description of the excipients. In other words, first with the International Nonproprietary Name (INN), which is the name by which it’s known, followed by the letter “E” -which doesn’t always appear- and finally its corresponding number.

However, on the product labeling, it may only appear with the letter “E” and the corresponding number. In other words, the common name doesn’t have to appear.

Thanks to this information on the package insert, many health problems can be prevented. For example, celiac patients can check whether the formulation contains gluten. Similarly, patients with lactose intolerance can see if any components affect them.

Discover: Self Medication and its Health Risks

Excipients are essential for the manufacturing of drugs. They improve the taste, appearance, absorption, and distribution of the preparation.

Since some of them can produce allergic or intolerant effects, you must read the package insert or ask your doctor or pharmacist about its composition before taking any medication.

The Expiration Date of Medicine: Does Effectiveness Decrease?
The expiration date of medicine corresponds to the exact period in which the manufacturer assures the preservation of the active ingredient. Read more »
Link copied!
Interesting Articles
Medication
4 Types of Injections You Should Know About