The MIND Diet: Eating to Lower the Risk of Alzheimer's

Alzheimer's is the leading cause of disability in the elderly. The MIND diet is a diet plan that, according to science, helps significantly reduce the chance of suffering from Alzheimer's. 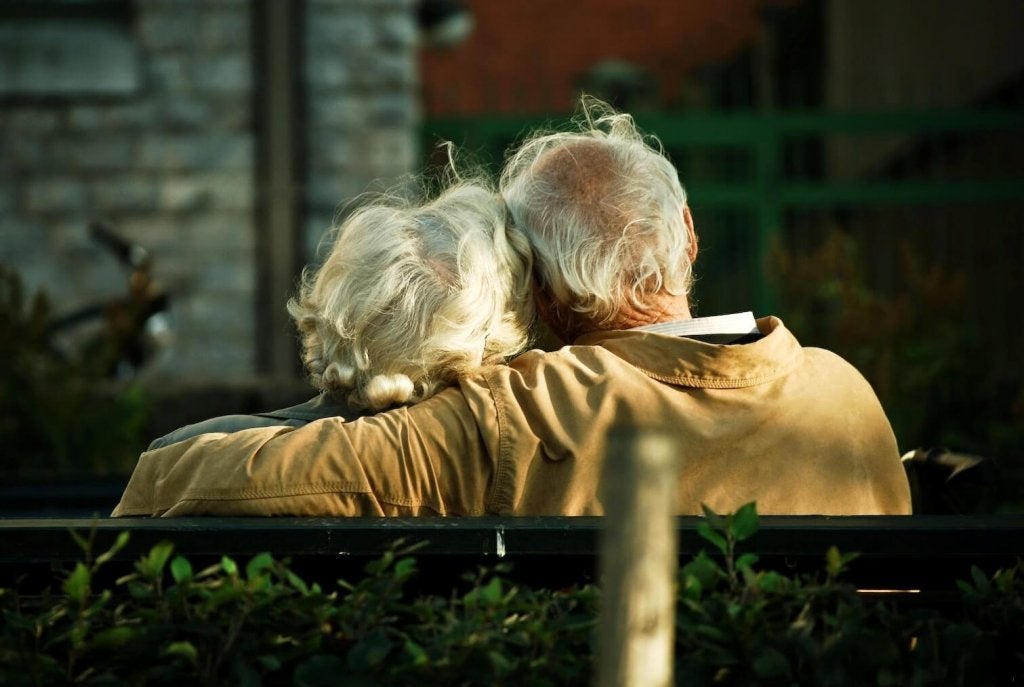 Alzheimer’s is one of the cruelest degenerative illnesses that a person can confront. However, there are ways to prevent it: among them is nutrition and the MIND Diet.

What you need to know about the MIND Diet

The name of this diet is an acronym derived from “Mediterranean-Intervention for Neurodegenerative Delay“. The Rush University Medical Center created the MIND diet with an aim to prevent Alzheimer’s.

In order to establish the diet, scientists gathered the information that they had available on the diets of the elderly with Alzheimer’s, or those with a genetic predisposition for the illness.

In order to do so, they tested the diets followed by patients of 65 years or older to see their probabilities of having Alzheimer’s.

The results of the study were more than striking. The scientists concluded that the people who strictly followed the diet managed to reduce up to 53% of their probability of suffering from the illness.

Also benefiting from the diet, some of the people who followed the diet saw a 35% reduction in their probability of getting Alzheimer’s.

The study also showed that the sooner these dietary habits were put into practice, the more a patient could benefit. Patients could enjoy a lower probability of suffering from the cellular degeneration that occurs with Alzheimer’s.

The MIND Diet isn’t terribly hard to follow. It’s comprised of 15 components that belong to the 10 food groups.

Among those, we can find nuts, vegetables, grains, natural oils present in fish, white meats and wine.

On the opposite spectrum, we should reduce our intake of the following foods: fast food, red meats, refined sugar and butter.

The MIND diet: what you should eat daily

Among the foods that should be on the menu every week are: a portion of beans and legumes, and two portions of red fruit. Other highly recommended foods are cranberries, a portion of white, free-range poultry meat and a portion of white fish and another of salmon.

The MIND diet should include the following foods:

According to the MIND diet, the food that should be consumed in moderation is lard or butter. Portions should amount to no more than a half tablespoon in a day.

Dieters should also be careful with their portions of high-fat cheeses, fast foods or products with refined sugars.

We recommend that you read: Early Detection of Alzheimer’s through Speech

The Western diet and Alzheimer’s

This isn’t the only evidence that shows a relation between diet and Alzheimer’s. According to a study published by Scientific Reports Nature, researchers at Tufts University found that diet is directly linked to the illness.

Throughout the study, scientists fed mice large quantities of animal food products with high fat and sugar contents. Studies showed that a long period of time following the diet produced a decrease in immune responses in the brain.

This type of diet consists of excessive consumption of fried foods, refined sugars, white flour and processed foods. It leads to an imbalance in our immune system because what our body really does is reject those foods and react. The entirety of the imbalance gives rise to all kinds of illnesses– among them, Alzheimer’s.

The scientists also saw that it increased activity in the microglia, or nervous system cells that are inside the central nervous system’s immune system. There are various studies that indicate that this sort of inflammation raises the risks of suffering from Alzheimer’s.

So now that you know, you have a reason to take more care of your diet and bet on healthier foods, like those outlined in the MIND diet.

Exercises To Help Prevent Alzheimer’s Disease
To prevent Alzheimer's disease, we need to make sure to keep our mind alert and try new activities every day. Try some of these. Read more »
Link copied!
Interesting Articles
Healthy diets
5 Diets Supported by Science