The Essential Fats Your Brain Needs

Did you know that the brain is made up of a lot of fat? We should consume fat to ensure a healthy brain. In this article, discover the essential fats your brain needs. 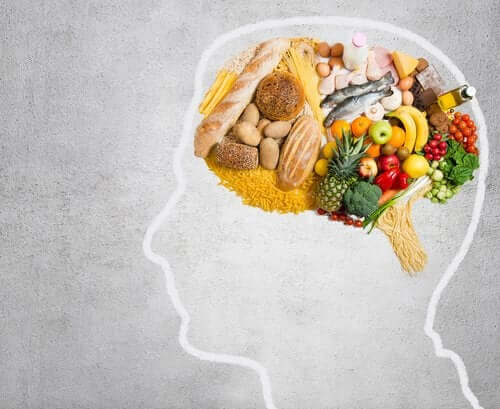 Are you getting the essential fats your brain needs?

The brain is the fattiest organ in the body, (along with the fat humans have under their skin, that is!). However, the brain’s fat isn’t used primarily as an energy source. Instead, it’s part of its structure. That’s why your brain doesn’t slim down and your skull still looks a size too big when you lose some pounds.

If your brain doesn’t get the essential fats it needs, it becomes unable to perform its vital functions as it should. That’s why you should incorporate some of the fatty components that the brain and nerves need into your diet.

Do you know enough about the essential fats your brain needs?

The human brain is about 10-20 times larger than those of large mammals such as whales or elephants. Therefore, our brain expends approximately 600 kcal per day (30% of the total daily calories the average adult needs). Overall, we have the largest and most developed gray matter in the animal kingdom.

In parallel with this brain development, humans developed abstract thinking, imagination, reflection, introspection and the “imaginary world.” What’s the reason for this spectacular evolution that made our intellect as it is today?

The source of our intellectual evolution

In particular, there seem to be two reasons why the human brain has been able to evolve so well: the cooking of food and a rich and varied diet.

Cooking food reduced digestion time as well as the energy involved in chewing tirelessly to digest fiber, collagen, and cartilage. Reducing chewing time may have also improved memory and cognitive ability. Also, the size of the intestines shortened, and this led to a more varied gut bacterial flora.

In turn, the incorporation of animal proteins into the human diet led to the acceleration of brain development. German neuroscientist Karl Zilles states that Europeans’ brain gained an average of 70 grams in weight during the last century thanks to better nutrition.

Also, the pleasure of enjoying a good meal brings countless other benefits such as social activity and pleasuring of the senses. Certainly, being well-fed helps the intellect!

However, there’s more. Some sociologists and anthropologists say that the consumption of marine-coastal products (such as fish, shellfish, mollusks, seaweed, and even turtles and crocodiles) increased our intelligence and social skills, which led to more complex societies. In fact, the first great civilizations in history settled on the edge of rivers or seas.

One of the reasons that point to the development of intellect lies in the incorporation of one of the most sought-after brain fats: unsaturated fats abundant in fish oils.

Without essential fats, the brain would be dumb

The brain works great as a hub. It manages a huge database, processes it, and, in many cases, generates responses and reactions within a wide range of possibilities.

Brain fat is one of the essential parameters for neurons to communicate with each other. It’s estimated that the connection between neurons is an impressive 600-mile-long communication network. Neuronal communication is generated by electrochemical impulses.

To ensure maximum “electric conversation” speed, the fat that covers the neurons, and what we know colloquially as “nerves”, is essential. Moreover, the fat coating ensures that the brain doesn’t get scorched. Fat absorbs more heat and is an electrical insulator.

However, not all types of fat work.

The brain loves cholesterol and omega-3

Brain fats are exquisitely chosen in their cells. Of them, approximately 25% is cholesterol, necessary for many brain functions including memory and learning. The brain cells themselves produce cholesterol, so there’s usually no deficiency of this fatty acid.

However, this isn’t the case of the brain’s other favorite fats, without which it wouldn’t work properly: polyunsaturated fatty acids. They’re known as “omegas,” and certainly the most frequently mentioned are omega-3 fatty acids. The brain stores the omega-3 it needs.

Except for some select populations, humans barely produce the omega-3 they need. Consequently, when you don’t consume enough of these fatty acids, you can end up developing neurodegenerative diseases and cognitive disorders in the long term, and even depression in the medium term.

The richest sources of omega-3, one of the essential fats the brain needs

More than 50% of omega-3 essential fatty acids come from fish oils, especially bluefish, shellfish, and seaweed (to a lesser degree). If you don’t incorporate these nutritional sources in your diet and instead replace them only with nuts, seeds, vegetable oils, and pulses, you’ll only get a tiny proportion of the total omega-3 your brain needs.

This article may interest you: 5 Signs That You’re Deficient in Omega-3 and Omega-6 Fatty Acids

This is particularly important for children in their first years of life when their brain is still developing and growing. In this regard, a recent study showed that this omega-3 disproportion increases children’s risk of suffering from attention deficit hyperactivity disorder (ADHD).

As we grow older, omega-3 remains essential for brain function and maintenance. In young adults, it’s estimated that the brain has no omega-3 deficits until after at least several months, while the deficit can accuse faster with aging. Omega-3 deficiency increases the risk of Alzheimer’s, Parkinson’s, depression, and other disorders such as insomnia, attention deficit, and mental fatigue.

It’s estimated that an average adult needs 200-300 mg of different types of fatty acids per day. Here are some foods rich in fatty acids:

What if I don’t consume seafood?

Most humans lack the metabolic machinery to produce some types of omega-3 from plant-based foods. Only some vegan populations have managed to adapt metabolically to limited consumption of fish oils to compensate for their omega-3 needs with vegetables, grains, and seeds.

Therefore, consuming only chia or flax seeds, nuts, olives, cereals, and vegetable oils won’t be enough to meet your body’s different types of omega-3 needs for its intellectual and emotional activity. If you don’t consume meat or seafood, talk to your doctor and consider taking a supplement. 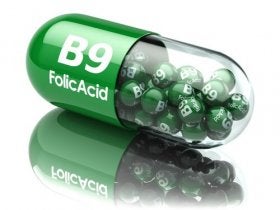 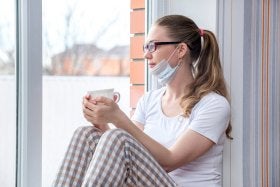 A large number of coronavirus hoaxes regarding food and drink have been shared online. Most of them try to convince… 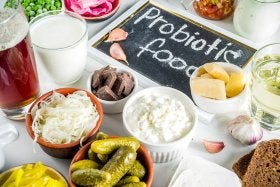 Nutrition
What’s the Difference between Prebiotics and Probiotics?

Although both are beneficial to health, the difference between prebiotics and probiotics is basically their function and where you can…

Nutrition
How to Choose a Calcium Supplement

Sometimes, it’s necessary to take a calcium supplement to improve the intake of this nutrient. Inadequate calcium intake can trigger premature osteoporosis, especially in women who’ve reached menopause. Typically, the assimilation of calcium is related to vitamin D levels. Because… 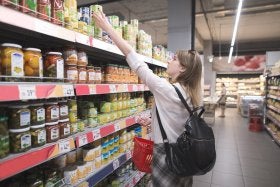 Nutrition
What Should You Eat During Confinement?

To face the period of confinement, it’s essential to have clear nutritional guidelines. Making smart and considerate purchases will allow you to save money, help make sure others have enough, and maximize the efficiency of your meals. So, what should… 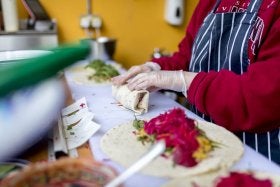 Nutrition
Can Food Be Contaminated by Coronavirus?

In the wake of the alerts associated with the coronavirus (Covid-19), many people are asking the question: can food be… 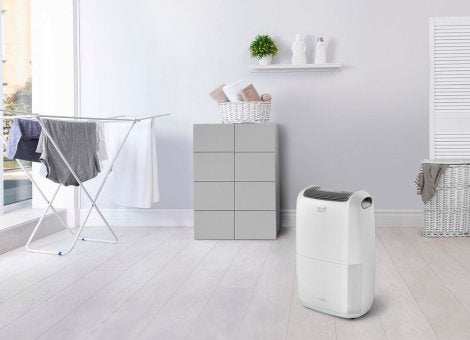 Lifestyle
The Advantages of Having a Dehumidifier at Home

In most households, not to say all of them, some areas are susceptible to moisture problems. Either because there’s little… 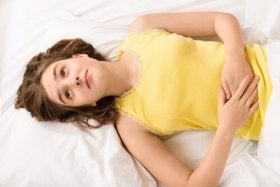 Anxiety has become one of the most prevalent problems in recent years. Psychologists try to explain that this is actually a natural survival mechanism, which, for certain reasons, changes. In this article, we’re going to explain the digestive problems caused… 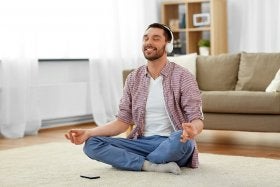