Home » Lifestyle » Did you know? » The Conflict in Syria Made Them Destitute, but Life Smiled on Them Again

The Conflict in Syria Made Them Destitute, but Life Smiled on Them Again

Thanks to the generosity of thousands of people, Abdul and his children today live a better life. After his ordeal, he now helps others in need.

This is certainly a touching story. It’s about one of the survivors of the conflict in Syria, who found refuge in Beirut, Lebanon, after he left his home in Yarmouk because of fearing the worst.

Without a doubt, innocent civilians always suffer the consequences of war. In fact, to practically nobody’s surprise, they bear the brunt of it. In many cases, they end up losing their lives. Besides, hundreds of thousands of them are forced to flee their homelands to seek refuge in far off places with the hope of finding a little peace.

Of course, the conflict raging in Syria is a current example of such suffering. In 2016, five years after the war had broken out, the death toll reached 400,000 according to the last estimate the United Nations released.

In fear for their lives, many Syrians have fled to find a better place to live and raise their families.

This is the story of a single father known as the “anonymous vendor,” a Syrian refugee whose real name is Abdul. A photo taken of both him and his daughter went viral; it’s proof that love conquers all.

The “anonymous vendor” came to Beirut with no possessions other than his two most precious treasures:

Both had fled together with their father to escape the conflict in Syria.

After coming to Beirut, he couldn’t find a job. Therefore, he had to struggle to scratch out a living by selling pens on the streets. Every day, he continued trying to sell the only material thing he had: his ink pens. Of course, he knew this was the only way he could feed his children.

One day, someone took a photo of him on the streets with his pens and his sleeping daughter in his arms and posted it on Twitter.

The anguish on the man’s face caught the attention of Gissur Simonarson, an activist from Oslo. He saw Abdul’s photo on Twitter and launched a crowdfunding campaign, not knowing the success it would have.

The campaign went viral. The sight of a man trying his best to do something for his daughter in the midst of terrible difficulties moved many to help.

Gissur never imagined that the photograph would change Abdul’s life. However, he admits that the image certainly has an emotional impact. It has proven to be one of the strongest to come out of the conflict.

After he shared Abdul’s photo, thousands of requests came in from people across the world wanting to help both the loving father and his daughter.

Two intense days of searching later, Gissur could finally find Abdul. Now Gissur would be able to give the refugee the help from those supporting the activist’s cause.

The goal was to raise $5,000 in order to help the man and his children. To Gissus’ surprise, this amount was reached within only 30 minutes and eventually grew to over $180,000 in total.

Abdul burst into tears upon hearing the news of all the people caring about his children.

He also expressed his gratitude for the generosity of those who helped him. He said that, above all, he was thankful for their giving his children a reason to smile again.

Read this article, too: Learn How to Eliminate Negative Thinking

Abdul moved into a two-bedroom apartment and started a new life with his children, whom he can currently send to school. During his interview, he expressed his desire to help other refugees with the money that was donated. Now, he employs 16 Syrian refugees, who work at the three businesses he opened:

Abdul is just one of 4 million refugees who have escaped the brutal war in Syria. They’re living proof that innocent civilians suffer the worst consequences of armed conflicts. 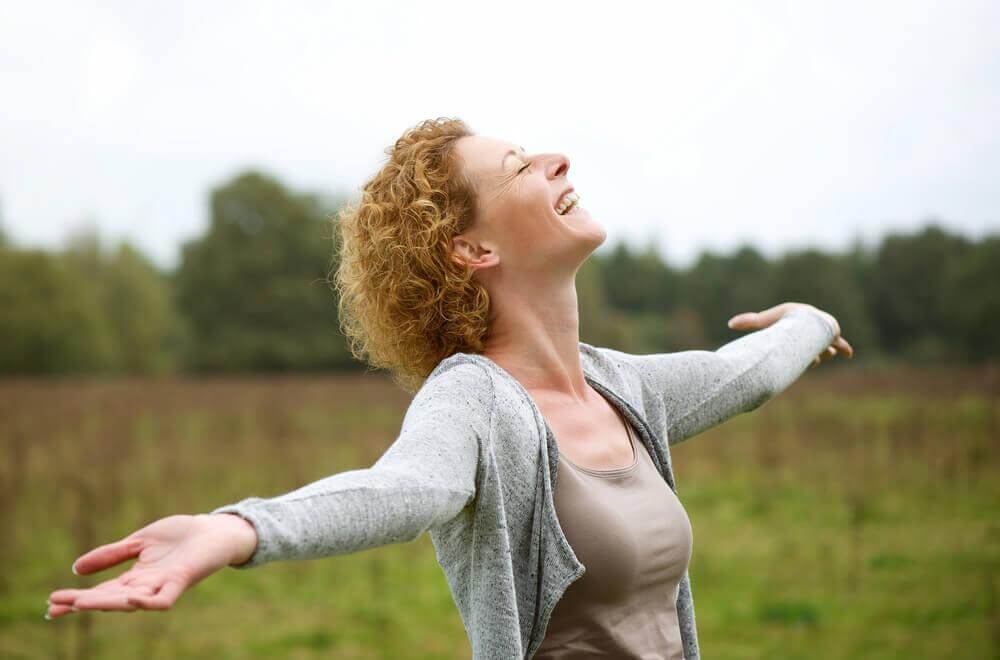 Four Healthy Activities That Will Help You Discover How Wonderful it is to Live
Learning to connect with yourself through mindfulness or helping others are healthy activities that can help you discover the positive side of life. Read more »
Interesting Articles 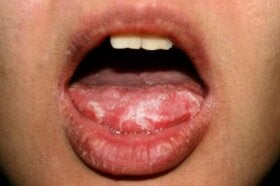 Did you know?
Your Tongue Can Reveal The State of Your Emotions and Health

The tongue is one of the most informative muscles our body has. In addition to performing digestive functions, your tongue… 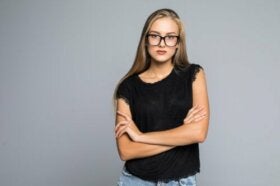 Did you know?
What Do Crossed Arms Mean?

Body language makes up about 55% of the communicative experience. What you do with your face, posture, and arms is even more important than what you express in words. Having your arms crossed is one of the most well-known signals… 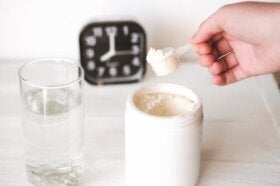 Did you know?
What’s Hydrolyzed Collagen?

Hydrolyzed collagen is a supplement that comes from sheep bones and cartilage. Its main goal is to increase the synthesis of this protein to strengthen the joints. In addition, as a study published in the journal Nutrients states, it’s also… 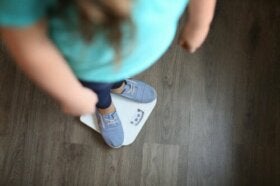 Did you know?
Malnutrition and Its Problems

Malnutrition can lead to the development of chronic diseases caused by inadequate nutrient intake. Thus, it’s important to meet the requirements and ensure proper body function, maintaining a balance in the internal environment. A varied and calorically balanced diet is… 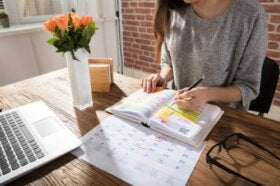 Did you know?
How to Be a More Organized Person

Do you get frustrated at the end of the day when you realize that you were only able to only finish two of the 10 activities you had planned? It’s very common to feel that there aren’t enough hours in… 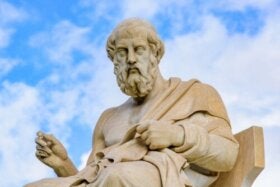 Did you know?
The Differences Between the Philosophies of Aristotle and Plato

The philosophies of Aristotle and Plato are perhaps the most influential in the thinking of Western culture. Most of the… 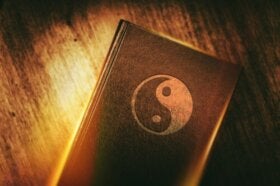 Did you know?
Origin, Characteristics and Principles of Taoism

Taoism is a Chinese philosophical current that emerged between the sixth and fourth centuries B.C. from the writings of Lao-Tze.… 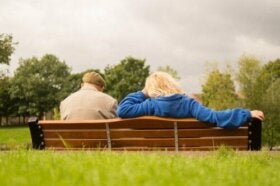 Did you know?
Women Are More Sedentary After Retirement, Studies Show

There’s a common impression that, after retirement, people tend to become more sedentary. This is because they don’t need to… 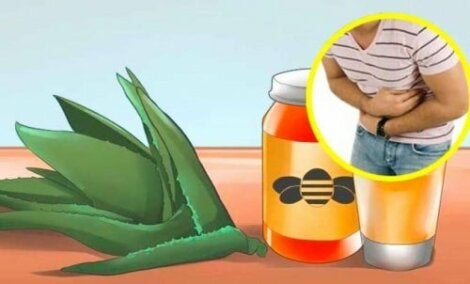 Natural remedies
How to Fight Heartburn and Gastritis with Home Remedies

As our stomach is one of the hardest-working organs in maintaining your body’s health, it’s also often the victim of… 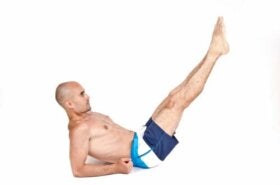 Working the abdominal area is never easy. It is common for fat to accumulate in this area and eliminating it… 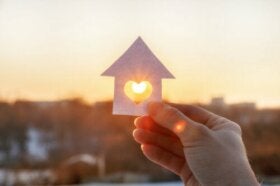 Recycling
How to Make Recycled Paper at Home: A Step-by-Step Guide 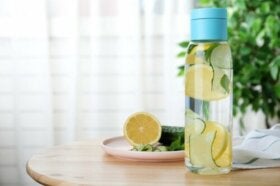