How to Stop a Panic Attack in an Instant 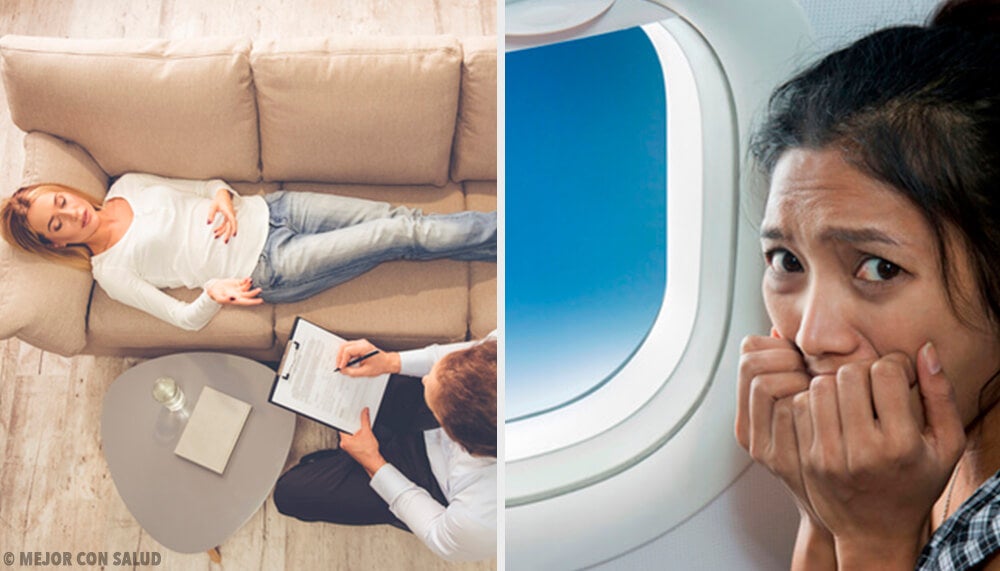 Have you ever had a panic attack? If so, you know how unpleasant they can be.

Today we want to give you a series of tips so that you’ll know how to get rid of one if it happens again.

How do they start?

Panic attacks are accompanied by the following symptoms:

The 3 big differences between anxiety and stress

During a panic attack, the person believes that everything around them is surreal – their surroundings are part of an unknown, unfamiliar world.

They also know what is happening to them, and recognize when a panic attack is going to appear.

When they experience an episode, they may feel terrified and lack a valid reason for it.

Panic attacks can strike at any time or in any place without notice, although a person typically realizes a few minutes before that something is about to happen to them.

When do they appear?

People suffering from this type of disorder usually experience their first panic attack between ages 12 and 25. It’s typically triggered by emotional factors, such as uneasiness related to their emotional state.

There are two theories about the origin of panic attacks:

When this happens, your anxiety will increase.

What is a panic attack?

According to research, panic attacks are something we inherited from our ancestors, whose bodies had to be prepared to fight or flee.

Panic attacks are characterized by rapid breathing, accelerated reflexes, and heavy sweating, all of which were once survival mechanisms.

How can you stop a panic attack?

When you experience an episode like this, the first thing to try to keep in mind is that you’re not facing a situation of real danger.

The following are four points to remember to help you overcome a panic attack.

If you stop thinking about the thing that has triggered the attack, your fear will disappear on its own.

Once the panic attack has passed, remember your triggers and try not to let them happen again.

Don’t forget that your best weapon is to avoid stress. It’s also a good idea to learn to relax. This means sleeping well, getting enough rest, eating healthy, and meditating.

Go to your doctor on a regular basis to check the state of your health and understand the nature of your panic attacks. This will help you learn how to treat them with intelligence and not emotions.

It’s also a good idea to avoid products that contain caffeine, which can trigger anxiety or panic attacks in people who are predisposed to them.

Nocturnal Panic Attacks: The Causes and Treatments
Whether they are due to medical or psychological reasons, if we have ever suffered from nocturnal panic attacks it is important to tell our doctor Read more »
Link copied!
Interesting Articles
Did you know?
New Year's Traditions Around the World