In the Second World War the Finns - who were fewer in number than the Russians - resisted stoically and ivented the term ‘sisu’. 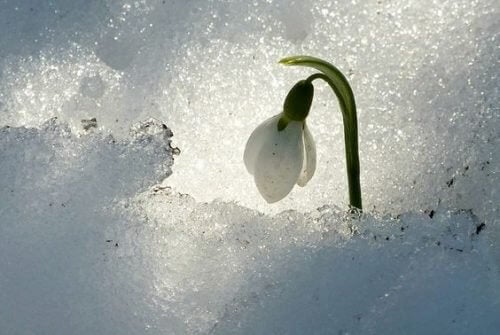 We all know that none of us are immune to adversity. However, although no one has taught us how, we are genetically and biologically prepared to deal with it.

Human beings have gotten to where we are now thanks to three “magic” traits: perseverance, resilience, and courage.

Each of us has gotten to the present moment whilst dealing with more than just one hardship, more than one loss, and hundreds of problems.

Therefore, all the effort and every challenge we overcome are achievements to be proud of.

However, apart from the techniques we already know to deal with adversity, it’s always interesting to know how other cultures face diversity.

Today, we want to talk about the Finns. These people from a very cold climate actually have a very warm heart and a strong and combative mind…so much so that their fearless spirit summed up in one fantastic word: Sisu.

In this article, we’ll take a look at what that means.

Today, Finland, for many, is an ideal state due to its great and inspiring social policies and its low level of corruption.

The Finnish economy is also one of the most advanced, and it’s a highly democratic state.

However, beyond this inspiring social model is their brave character, of which history gives a good account when, in November 1939, Russia declared war on Finland.

The confrontation between Finland and Russia is, without a doubt, one of the most fascinating conflicts in history.

Finland had little more than 800,000 soldiers compared with more than two million Russian soldiers. In addition, they fought in a land that was not too different from all-powerful Russia.

However, the Finns resisted stoically so much so that – after a year of ferocious fighting – they declared peace, leaving behind a single word: “Sisu.”

Sisu, the potential you have inside

Sisu refers to that force that all humans have inside and that is almost always dormant.

However, sometimes adversity causes it to awaken and we give it life. We use it to persist, resist, and overcome. This is exactly what the Finnish people did in the Second World War.

To this day, it continues to be their cry of encouragement and the reminder they bear imprinted in their hearts to never give up no matter what the difficulty.

In the following, you’ll learn how to put it into practice yourself.

Read also: Mindfulness for Children and Young Adults: Is it Effective?

The 5 keys to deal with adversity according to the Finns

In difficult times, it’s important to manage anxiety and stress.

If we let negative emotions grind us down, we’ll be no more than a barren branch fighting against the winds, and we’ll end up breaking.

We must be able to control our fears, rationalize our panic and control stressful emotions.

Perseverance is a trait in decline in today’s world. It’s because we are impatient and because we want everything right now or as soon as possible.

However, people who have “sisu” are patient, accept frustration and are creative. They wait for appropriate times, and advance step by step, without surrender, and without ever giving up.

Respect for oneself and for others is essential to the Finnish people.

Everyone is concerned about others because they understand that it is by working together that we survive. Respecting and taking care of each other gives us all a better quality of life. Remember this.

4. Learn how to resolve small disputes and you’ll be able to solve the big ones

People with “sisu” don’t flee problems; they face them and come up with solutions.

Conflict is part of life, and learning from solving the basic problems will help us to deal with the more complex adversities that we may face.

5. Be resilient today, tomorrow and always

Resilience is the sign of the brave and wise soul who has learned to cope with the adversities of life to transform into someone else: someone strong and courageous.

“Sisu” is very resilient… so much so, that for many it will mean almost the same thing. It’s a sign of something that, sooner or later, life teaches us and we’ll have to put into practice.

Overall, the things that make up the way that the Finns face problems are not completely unknown.

Let’s learn from them. Let them be our daily inspiration. Let’s use this strategy for difficult times to conquer our islands of sadness and turn them into great lands of happiness.

Which of the strategy for difficult times did you like best? 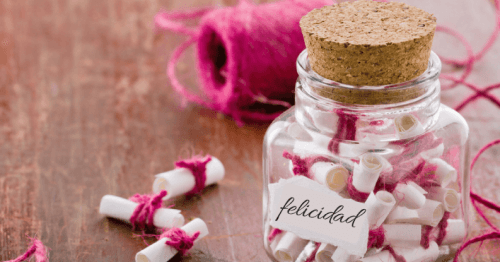 Happiness Jar: An idea Your Kids Will Love
Your kids will love the happiness jar. Use it daily to improve family life. Write little loving notes for your family to read. Read more »
Interesting Articles 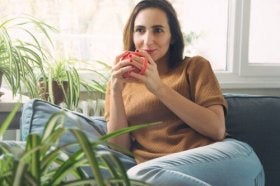 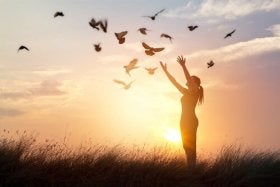 Healthy mind
Is it Possible to Forgive Yourself?

Forgiving yourself isn’t easy. It requires humility, patience, deep compassion, and feeling unconditional love towards yourself. However, it’s essential that you learn to forgive yourself if you want to be at peace with yourself and with others. Most people have… 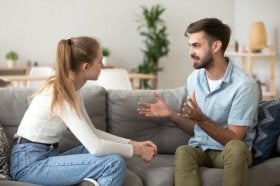 Healthy mind
What Are “I-Messages”?

“I-messages” are an especially useful communication tool when you want to express your thoughts or emotions without hurting your partner. Imagine, for example, a situation where you don’t like how someone else is acting. Most people may find it difficult… 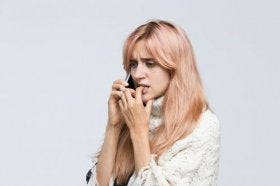