In this article, we'll take a look at the scientific advances that have driven the search for a vaccine against cancerous tumors, the findings made to date and other information of interest. 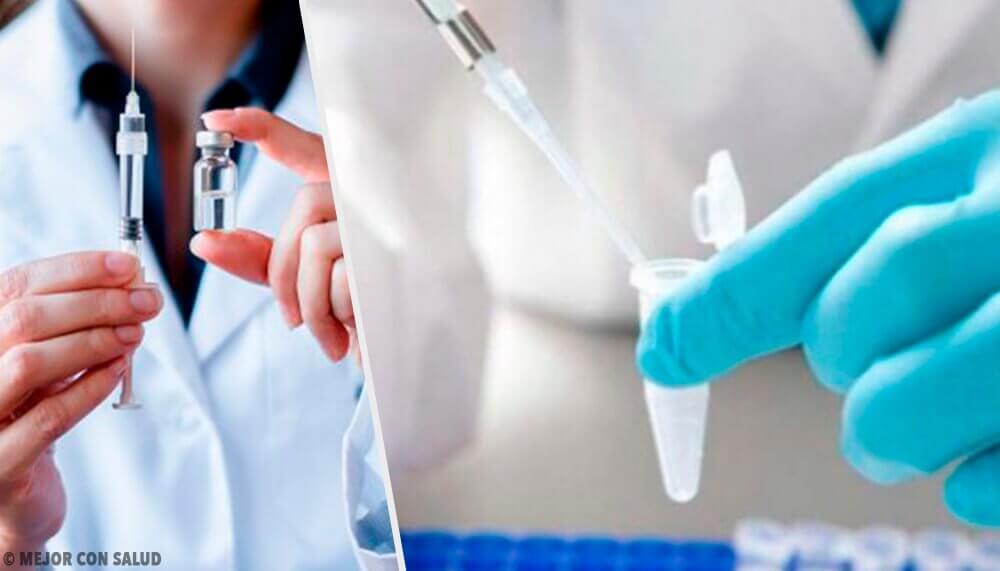 Throughout history, cancer has become one of the main objects of study in search of a cure for this deadly disease.

Oncologists define cancer as a disease that occurs due to the production of abnormal cells, which do not adapt to their natural life programming, and which, by not dying, reproduce disproportionately.

They do this by spreading throughout the body, which gives rise to the formation of internal masses called tumors.

A vaccine against cancer?

Overall, there have been many medical advances in the battle against cancer. From its detection, its characterization and classification to possible cures that awaken the hope of patients struggling to survive this disease, there are new advances nearly every year.

First of all, knowing the type of cancer has allowed researchers to specify its evolution, its implications and its effects on the body. Fortunately, this has helped them discover various treatments that are becoming more and more effective.

Among these advances, we can find the development of drugs that act in the form of vaccines. However, this is not a traditional vaccine. However, it does have a similar purpose.

Researchers at the Stanford University School of Medicine (California, United States) say they have tested a vaccine in mice that were previously inoculated with cancer cells.

Their results showed the destruction of the tumors and the disappearance of the metastasis in the animal.

As you can imagine, this is an amazing finding!

Do you want to know more? Read: Is it Possible to Prevent Breast Cancer? Discover these 6 Recommendations

How does the vaccine against cancerous tumors work?

The vaccine will go directly into the tumor. It would have immuno-stimulants that help to activate the immune defense that destroys the tumor from within and stop the reproduction of these abnormal cells.

The composition of this vaccine corresponds to two agents:

The mixture of these helped eradicate cancer in 87 of 90 test mice. Plus, and in the three that the tumor returned, a second dose managed to push it back.

Ronald Levy, a researcher at Stanford University, has expressed optimism about the results obtained in the test mice. After all, in the majority of the cases, the tumors disappeared. Breast, melanoma and lymphatic cancers were the types they tested.

Visit this article: Researchers Have Discovered a New Cancer Treatment That Might Be Better than Chemotherapy

Effects of these vaccines on humans

This scientific advance is still in its testing stage in animals. Thus, they have not used it on human patients.

However, he specialists have glimpsed an optimistic prediction of the effects that may occur in people. This is especially true compared with other treatments that are much more aggressive, like chemotherapy.

From their studies, the researchers deduced that:

However, the effectiveness of each treatment depends on each individual case.

While we hope that this new alternative has a green light to be applied in humans, we must emphasize that the research laboratory to which Levy belongs has already been awarded the permission of creating rituximab. This is a monoclonal antibody approved for use as a treatment for cancerous tumors in humans.

The outlook is good!

Lemon May Have Some Potential Anti-Cancer Properties
Lemon and other citrus fruits may contain some potential anti-cancer properties. Here's a simple "frozen lemon trick" that may improve your health. Read more »
Link copied!
Interesting Articles
Medication
4 Types of Injections You Should Know About