Remember that regular exercise can help you feel better thanks to the production of endorphins. You'll improve your self-esteem and boost your health. Discover other natural remedies for anxiety in the article below. 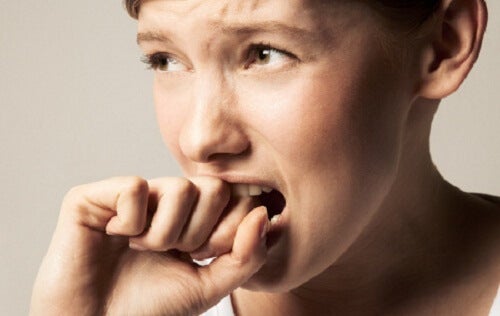 If you have regular anxiety issues it’s possible that you may not want to use drugs, at least not yet. There are many safe natural remedies for anxiety, starting with mind-body techniques, as well as supplements or teas that can soothe you. Some begin to work immediately, while others may help lessen anxiety over the long term. Below, we’ll go over 12 natural remedies for anxiety.

Our first example of natural remedies for anxiety is a classic one. If you have periods of nervousness, a cup of chamomile tea may help calm you down. Some of the compounds in chamomile interact with the brain receptors the same way that certain drugs like valium do.

In a study at the University of Pennsylvania, patients with generalized anxiety disorder took chamomile supplements for eight weeks. As a result, they had a significant drop in their anxiety symptoms compared to patients who were only taking a placebo. Therefore, chamomile is an example of natural remedies for anxiety.

Research shows that green tea helps control heart rate and regulate blood pressure. What’s more, some lesser studies have found that it reduces anxiety in humans. In one study, the test subjects prone to anxiety were found to be calmer. In addition, they were more focused during a test if they took 200 milligrams of green tea beforehand.

Indeed, we’re talking about the hops in beer. Yet, you won’t get its soothing benefits by drinking a beer. The sedative compound found in hops is a volatile oil, which you’ll only find in extracts and tinctures like those from aromatherapy. Hops are often used as a sedative, to help promote drowsiness, and induce sleep.

Valerian root is a sedative herb. It’s a great aid for sleep and for treating insomnia. In fact, the German government has approved it as a treatment for sleep disorders. Valerian root smells unpleasant, so most people take it in capsules. Also, it’s often combined with other sedative herbs such as hops, chamomile, and lemon balm.

Exercise is safe and good for the mind; it is also a powerful antidote against depression and anxiety, both in the short and long term. If you exercise regularly, you’ll boost your self-esteem and feel healthier. One of the main causes of anxiety is worrying about sickness and health, which fades when you’re in shape.

This flower is a sedative that the German government has approved to treat nervous anxiety. Some studies have found that it can reduce anxiety symptoms as effectively as prescription drugs. It’s often used for insomnia. Like other sedatives, it can cause drowsiness. Be careful with the use of more than one sedative herb at a time. In addition, don’t take passionflower for more than a month continuously.

The strong scent of lavender can be an anti-inflammatory. One study found that patients waiting to see the dentist were less anxious if the waiting room smelled of lavender oil. In another study in Florida, students who inhaled the scent of lavender before a test felt less anxiety.

In a study in Germany, researchers administered a specially formulated lavender pill. The results showed improved anxiety symptoms in people with generalized anxiety disorder. What’s more, it was able to do so as well as Lorazepam, an anti-anxiety medication in the same class as valium.

Often, people tend to be more anxious and irritable when they’re hungry. Sometimes when you have an anxiety attack, it may mean that your blood sugar is falling. As such, the best remedy is to have a snack like a handful of nuts or a piece of dark chocolate handy. As well, eat them along with a glass of water or a cup of hot tea.

In the long run, a good diet is the key to reducing anxiety. You should eat a variety of whole foods, a diet based on vegetables with a little meat and seafood. In addition, add in some green leafy vegetables (like kale) for folic acid and a variety of phytonutrients (natural chemicals found in plant foods) to help reduce anxiety.

Many people with anxiety disorders skip breakfast. Ideally, you should eat foods such as eggs for breakfast since they’re a satisfying protein and a natural source of choline. Low levels of choline are associated with increased anxiety.

Fish oils are good for the heart, but can also help combat anxiety. In one study, students who consumed 2.5 milligrams of Omega-3 fatty acids per day for 12 weeks had less anxiety before an exam than students who took a placebo.

Experts generally recommend getting Omega-3 via food products whenever possible. Cold water fish such as salmon are the best sources of these fatty acids; anchovies and sardines also contain a lot of.

Have you ever asked yourself why you feel so relaxed after a sauna or steam bath? Warming your body helps reduce muscle tension and anxiety. The feeling of heat can alter the neural circuits that control mood, including those affecting the neurotransmitter serotonin (which maintains emotional balance). Heating up your body is probably one of the reasons that exercise boosts your mood.

Did you already know about these natural remedies for anxiety? Remember to always consult with a physician before starting any new remedy. 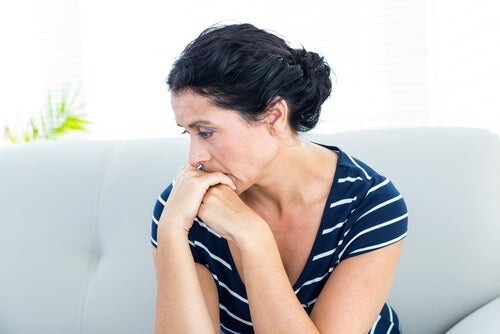 5 Strategies Every Woman Should Use to Say Goodbye to Stress and Anxiety
Saying that stress and anxiety impact women differently than men is no cliché or exaggeration. While we're all susceptible, women are more sensitive. Read more »
Interesting Articles

Medicinal plants
Find Quick Relief from the Flu with Elderberry

The flu is an infectious disease that speeds easily and affects a person’s respiratory tract. Today, we’ll discover how to… 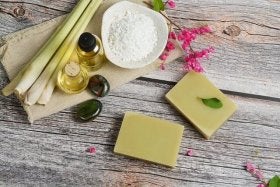 The benefits of citronella oil have been a popular research topic in the last few years. Because of this, they’ve… 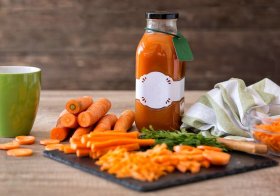 Natural therapies
Carrot Syrup for the Flu: Benefits and Preparation

Carrot syrup for the flu is a natural remedy that can help to keep certain flu symptoms under control, like… 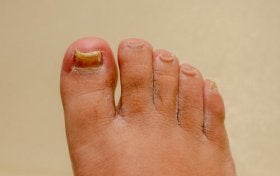 Other treatments
Do Remedies for Onychomycosis of the Hand and Foot Work?

Many people look for remedies for onychomycosis of the hand and foot. This affliction, which causes a white or yellow… 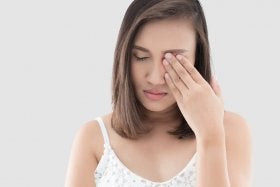 Medicinal plants
4 Herbs to Speed Up the Healing of Styes

A stye is an acute inflammation caused by an infection that causes eyelid pain, tenderness, and swelling. Today, you’ll discover…

Honey, propolis, and royal jelly are all substances that come from bees. Thanks to their active components, they’re very beneficial… 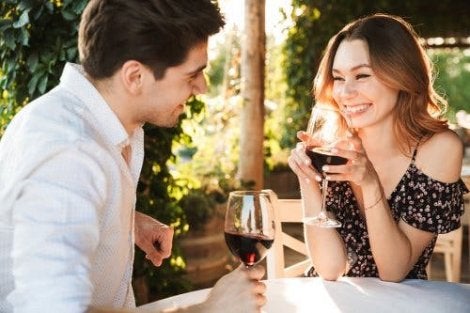 Setting limits, our boundaries, can be hard to do in relationships. In many cases, we’re not even completely aware of…

Medicinal plants
Find Quick Relief from the Flu with Elderberry

The flu is an infectious disease that speeds easily and affects a person’s respiratory tract. Today, we’ll discover how to… 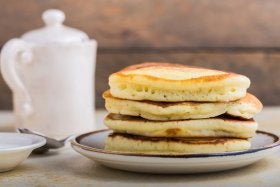 Can you imagine making a delicious dish with only two ingredients? What if, in addition, these ingredients were easy to… 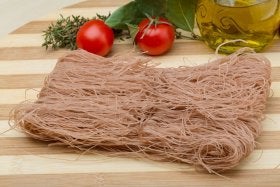 Do you know the benefits of eating whole wheat pasta? Pasta is one of the most popular foods around the…