Every March 8, International Women's Day is celebrated around the world. In this article, we'll tell you about women's health rights. 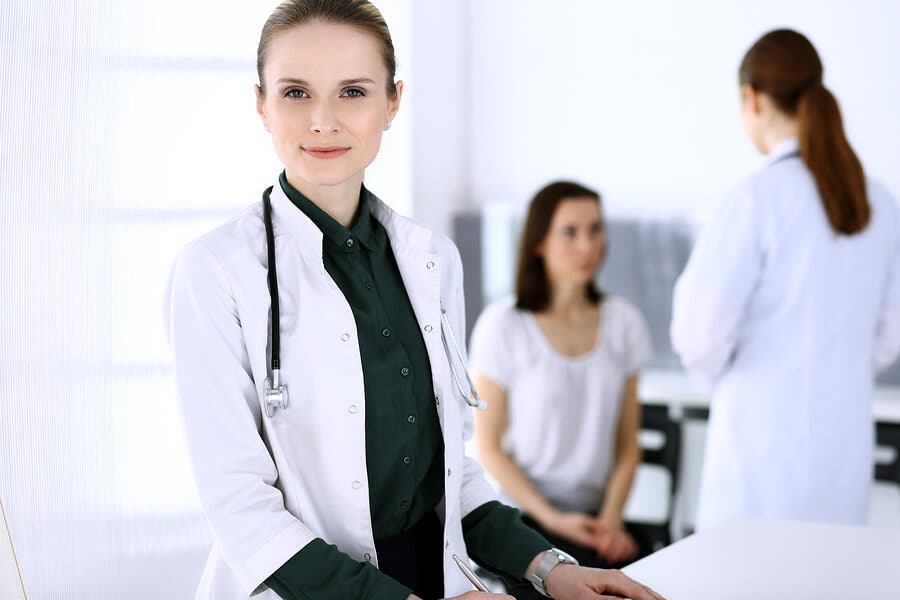 International Women’s Day has its roots in a path that women and feminist movements have traveled for decades. In fact, 2020 celebrates 25 years of Beijing’s conference.

This conference was the fourth World Conference on Women, and it happened in 1995. After the meeting and discussions, a declaration was proclaimed that marked an important moment in the history of women’s rights. The conference had more than 15,000 participants, and more than 30,000 unofficial ones.

The plan Beijing made brought about the creation of a specific area within the United Nations to deal with women’s issues. Then, in 2010, they created UN Women, fulfilling the goal they made at that conference.

This year, they chose the motto of International Women’s Day: “I’m from the Equality Generation: for the rights of women.” The goal is to emphasize that history represents a generational change, where equality and access to rights should be more logical.

However, there’s still a long road ahead. Progress is important, but there are still issues regarding specific health problems. Women’s rights in health can, and should, be improved.

Both the United Nations and other international organizations have put in place mechanisms, study, and workgroups, and meetings to improve women’s accessibility to their rights. International Women’s Day reminds us of this:

Despite the existence of International Women’s Day, this wasn’t enough to highlight the problems that women experience regarding their health. For this reason, on May 28 the world celebrates International Day for Women’s Health. Latin America was the country that proposed this holiday.

We know that in many cultures, men and women don’t go through the same health and disease processes. In addition, the accessibility to health systems are different, as well as receiving care. In fact, even the ability to get a university degree in health sciences is different.

Any member of health teams, anywhere in the world, must get the right training to guarantee women’s health care. Similarly, health systems should give equal priority to male or female workers to be part of the systems. Also, this is especially true for managerial positions which are dominated by men.

A pillar of women’s health is the sexual and reproductive aspect. Many of the inequalities and accessibility problems happen with contraception. Additionally, it happens with childbirth care and gynecological screenings, like for uterine cancer.

The World Health Organization (WHO) defines sexual and reproductive health as a state of physical, mental and social well-being in everything related to the reproductive system, its functions and its processes. Also, this implies the rights to a sexual life that’s satisfying and free.

International Women’s Day and its advocacy for equality don’t in any way dismiss sexual and reproductive health. Women must have access to contraception at any time. Similarly, health professionals shouldn’t judge their choices.

This also includes the humanized care of childbirth and pregnancy with respect for women’s rights. Today, there are still women who suffer psychological abuse during pregnancy from the doctors or midwives who care for them. The sanitary system should ensure a warm and supportive environment throughout the process.

Find out more: Women Need a Year to Recover After Childbirth

The opportunity to celebrate equality on International Women’s Day

Celebrating International Women’s Day is an opportunity to advance equal rights. However, we are still making progress towards true gender equality.

In healthcare, both laws and healthcare professionals must lead by example. Every woman deserves to receive the best health care possible, wherever she lives, and regardless of her condition. There’s no place to allow discrimination of any kind.

Finally, if you’re the victim of poor care, health inequality or a violation of your rights as a patient, you shouldn’t hesitate to report it. Many countries already have spaces and offices dedicated entirely to addressing feminist issues.

8 Things You Should Do To Take Care of Your Vaginal Health
Taking care of your vaginal health is fundamental for any woman. It isn't just a question of hygiene, but also helps you prevent diseases and avoid risks. Read more »
Link copied!
Interesting Articles
Did you know?
New Year's Traditions Around the World