How to Make 5 Teas for Stomach Gases 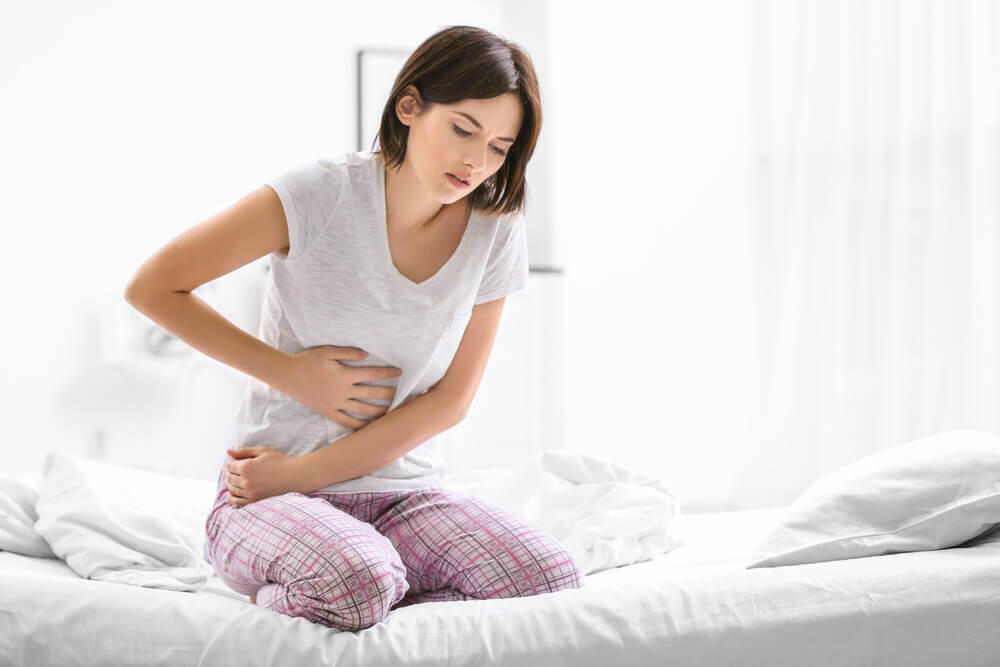 Having gases are a normal within the gut. They’re mostly made out of nitrogen, oxygen, carbon dioxide, hydrogen and methane. Small amounts of sulfur gases are also common, which cause the typical stench of flatulence (when expelled). The production of gas and flatulence, are normal and physiological phenomenon.

However, for some people with gut problems such as irritable bowel syndrome, these gases may cause serious symptoms along with abdominal pain.

Why do gases form?

Certain foods that are rich in fiber, carbohydrates, cellulose, proteins and fats, along with carbonated drinks, might cause gas to build up in the stomach and gut. Gases might be a result of the bacterial fermentation within the gut, which turns into gas. These carbohydrates are fermentable oligosaccharides, disaccharides, monosaccharides and polyols.

Read this article too: What Do Your Intestinal Gases Say about Your Health?

The gases that come from carbohydrates fermenting near the abdomen, are able to pass through the intestines. The body eventually expels them as air.

Anise is one of the most popular drinks for controlling intestinal gas because it reduces inflammation and helps the body with digestion.

Mint is an herb that’s been around throughout history for a number of health conditions, including those related to the digestive system. The menthol in mint is key for speeding up digestive juices as well as for activating bile. It’s one of the best herbs for relieving digestive problems, including flatulence.

Chamomile is one of the better known and used flowers during the good old days. Drinking chamomile is a great way to relieve a wide range of digestive disorders, including indigestion and intestinal gases (flatulence).

Apart from its flatulence eliminating properties, it has a carminative effect, which gets rid of gas out from the digestive tract. It reduces the swelling in the abdomen. It offers a quick relief.

Fennel is a plant very similar to celery, but its flavor resembles that of anise. People have used fennel for centuries to treat different pains and conditions (among them, stomach problems).

Cinnamon is a popular spice in the kitchen due to its aroma and flavor. However, it’s also great for helping for our digestive system. Cinnamon can combat flatulence, stomach gases, muscle and stomach cramps as well as preventing nausea and vomiting.

In addition to these remedies, massaging the area can also help expel stomach gases.

7 Common Causes of Excess Stomach Gas
Gas and flatulence are common issues for many people. Today, we want to share the most common causes of gas so that you can take steps to avoid it. Read more »
Link copied!
Interesting Articles
Infusions
How to Make Orange-Cinnamon Iced Tea