How Deadly Can These Common Products Be?

There are products that can turn deadly. Depending on the amount or the dose, ingesting them can be harmful for our health. Take a good look our list below! 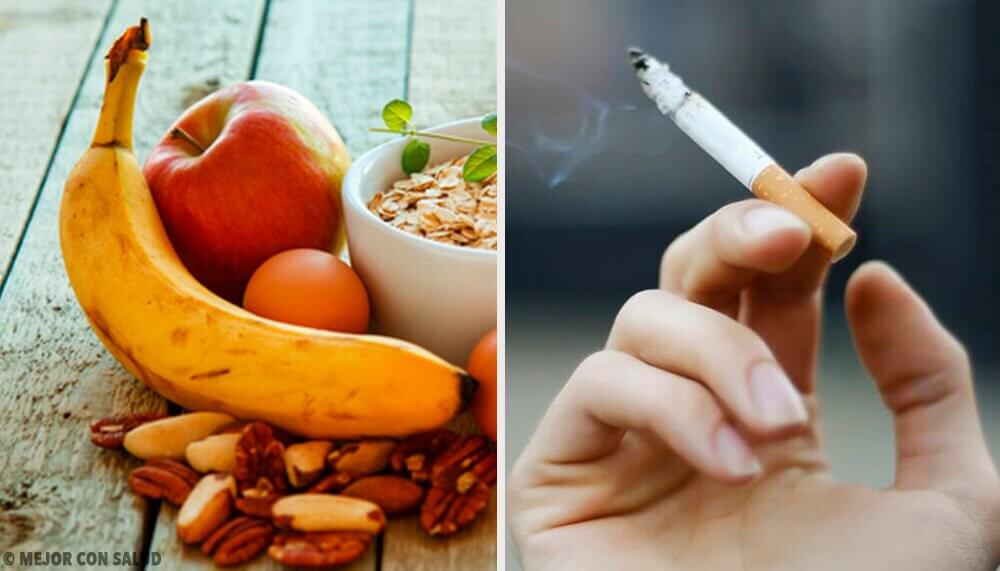 All types of foods and drinks should be moderately consumed. However, some foods can actually be deadly if they are consumed a bit over proportion. So, be careful. Below are 15 common products that become deadly after exceeding a certain amount.

You should drink two liters daily. However, if you drink more than 3 times than that recommended amount, your kidneys won’t have enough time to eliminate the liquid from your body.

Over drinking water becomes lethal because you could experience an edema in your internal organs, or a cerebral or respiratory infarction. Practically, you could poison yourself with water just as the US citizen Jennifer Strange did after drinking more than 7.5 liters of water in a contest.

Caffeine can become deadly at 15 grams, which is 113 cups of coffee in 250 ml containers. In actuality, a person can by a water overdose because 113 is approximately 30 liters of water. As you can see, it’d be nearly impossible to die from a coffee overdose.

Chocolate contains a high amount of theobromine, which is a power central nervous system stimulant. If you consume 10 kg of chocolate in a single day, you’ll get a chocolate overdose.

As a result, you’d initially experience nausea and diarrhea, but later move on to more severe problems. Some examples are epileptic seizures, internal bleeding, heart attack and ultimately death.

Also read: 5 Reasons Why You Shouldn’t Give Your Kids Chocolate Shakes

For men, 1.25 liters of 40 proof alcohol, or 2.5 bottles of alcohol can be deadly if consumed in less than an hour without vomiting.

When considering that a normal cigarette contains 0.8 mg of nicotine,  then smoking 75 cigarettes at the same time would kill you.

A person would have to smoke 680 kg of marijuana in 15 minutes, or consume 22 kilos in a day in order for it to be lethal, which is impossible.

Eating 18 apples is not dangerous for your health. However, if you crush the seeds of 18 apples and consume them by chewing them thoroughly, you’d likely end up with a health problem because apple seeds contain cyanide.

Cherry pits also contain cyanide. Likewise, apricot and peach pits, and bitter almonds can also be lethal. Keeping that in mind, never crush or chew these seeds or pits. By doing so, you can prevent putting your health at risks.

Bananas are high in potassium but it’s lethal to overdose on this mineral. However, you’d have to eat at least 400 bananas at once in order for it be deadly.

You’d have to eat at least 11,000 oranges in a single day to experience an orange overdose, which is impossible.

If you’re a fan of condiments, especially chili powder, you should know that 130 teaspoons is a deadly dose. However, it’s a rather impossible, so there is no need to worry the next you spice up your dish.

If you eat 2.5 kg of sugar at once, you’d be eating a potentially lethal amount of sugar. However, 2.5 kg amounts to 500 teaspoons, which is an impossible amount to consume as well.

Have you swallowed a little bit of toothpaste when brushing our teeth? Don’t worry, it won’t cause you any harm. You’d have to ingest at least 24 tubes of toothpaste in order for it to be a deadly.

Of course, certain foods are deadlier than others depending on each person’s health. For example, a deadly amount of sugar for a diabetic could be much less dangerous than a non-diabetic.  It’s also the same case for salt and people with high-blood pressure. So, the safest thing to do is to never eat excessive amounts of any kind of food.

Although, it’s important to avoid solid fats when you are on a diet. Solid fats are found in products such as butter, lard or margarine. Try not to cook with solid fats by substituting their flavor with spices. You should also eliminate fried foods from your diet.

What Happens if You Consume too Much Vitamin D
Vitamin D poisoning usually doesn't show any symptoms and can fortunately easily be reversed. Do you consume too much Vitamin D? Read more »
Link copied!
Interesting Articles
Did you know?
Vegan Meat Substitutes: What Are the Best Options?